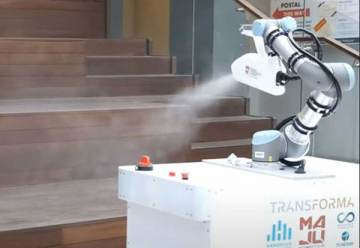 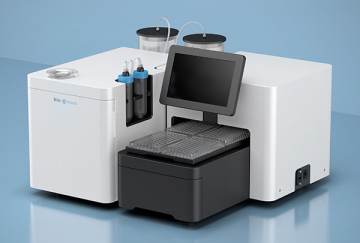 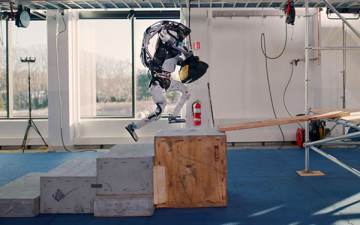 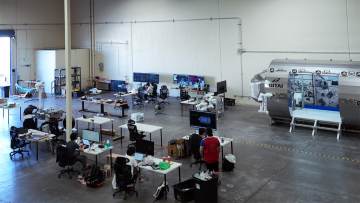 GITA USA Secures First Purchase Order From ‘Major Local Space Company’
GITA said it is developing robots that could one day help maintain cities on Mars. Its U.S. branch recently secured its first customers months after it opened headquarters in... 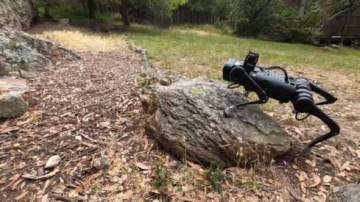 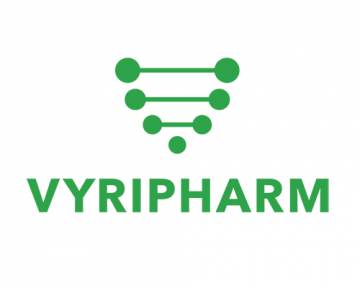 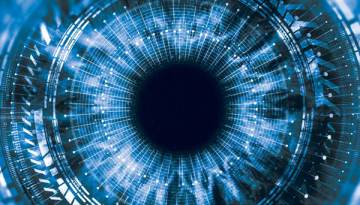 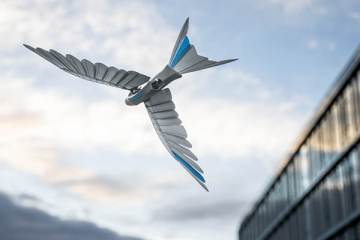 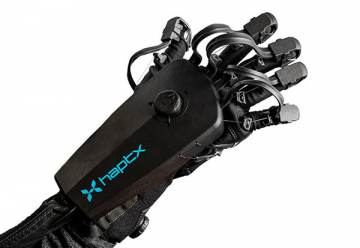 HaptX Raises $23M to Commercialize Next-Generation Haptic Gloves
HaptX has received strategic funding led by AIS Global and Crescent Cove Advisors that it will apply to bringing its haptic gloves to market. 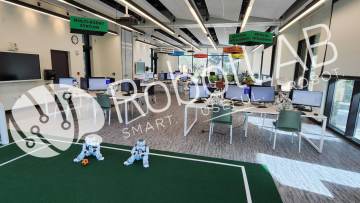 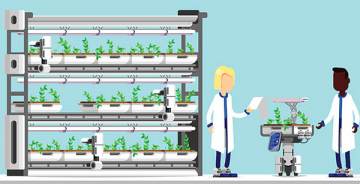 University of Leeds Scientists Discuss the Role of Automation in Global Sustainability
A new report outlines the findings of a team of international researchers related to automation, sustainability, and human-to-robot relationships. 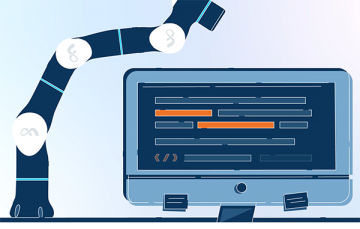 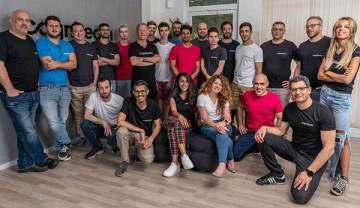 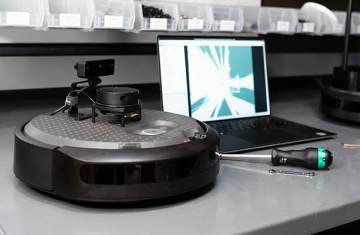 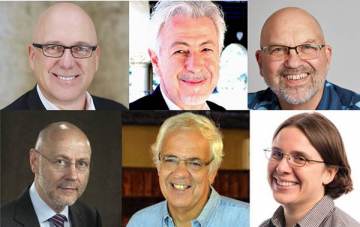 Engelberger Awards for 2022 Recognize Six Robotics Pioneers
The six recipients of this year's Engelberger Robotics Awards for leadership, education, and technology will receive their honors at Automate in Detroit and Automatica in Munich next month. 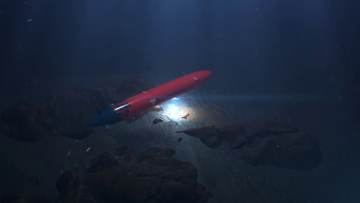 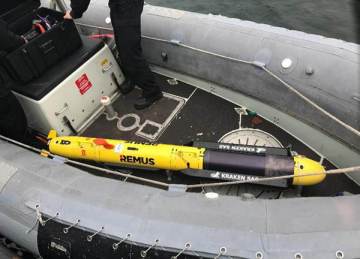 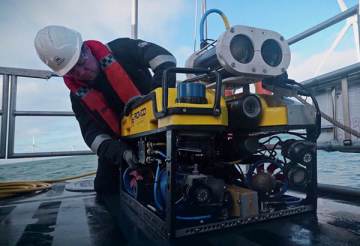 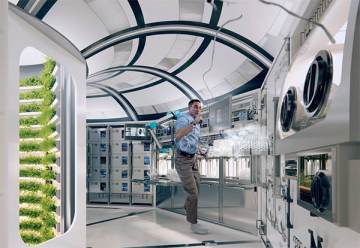