The Chinese startup has raised about $150M toward Level 2 and 4 autonomous cars and trucks. 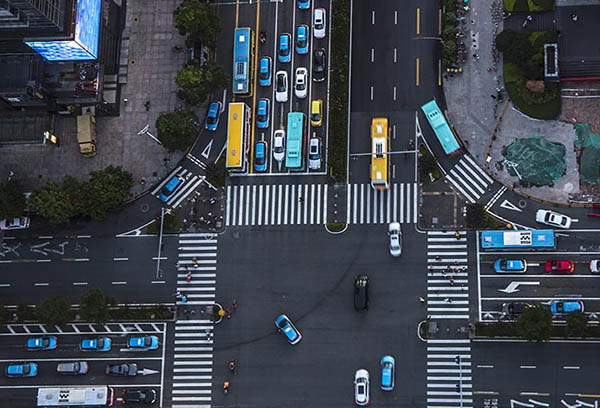 While many businesses slow down for the holidays, the global self-driving car race continues to surge forward. Haomo Smart Mobility Technology Co. yesterday announced that it has raised nearly 1 billion yuan, close to $150 million U.S., in Series A funding. The Beijing-based startup said the funding will give it “strong financial momentum to expand in the new year.”

“It marks the first victory we have ever gained in our battle for survival in the protracted autonomous driving race,” said Zhang Kai, chairman of the board at Haomo.AI. “Haomo looks to work with partners and investors at home and abroad to speed up the rollout of new products and services.”

“By the end of 2022, Haomo expects to make its in-house-developed Level 2 autonomous driving system available in 34 vehicle models, up from the current five models,” said Gu Weihao, CEO of Haomo. He added that he expects more than 1 million passenger vehicles to be powered by this system in the next three years.

Such logistics vehicles are now delivering groceries to residents for Dmall in the district of Shunyi, Beijing and transporting e-commerce parcels at universities for Alibaba in cities such as Wuhan, in Hubei province, and Hangzhou, Zhejiang province.

Haomo claimed that its 5,000-sq.-m (53,819.5-sq.-ft.) plant in Baoding, Hebei province, is the biggest of its kind worldwide in terms of production capacity. 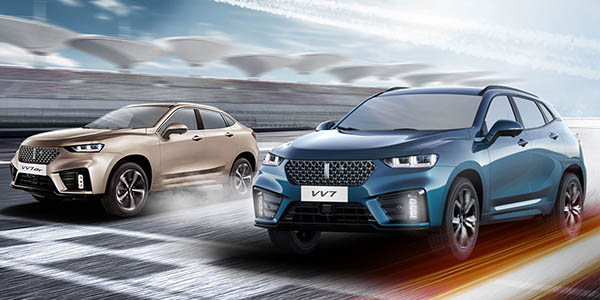 With its Series A round, Haomo said it has achieved “unicorn” status, with a valuation of more than $1 billion. Participants included Meituan; GL Ventures, which is Hillhouse Capital’s early-stage investment unit; Qualcomm Ventures; Hong Kong-listed Shoucheng Holdings Ltd.; and JZ Capital.

Haomo said it plans to use its latest funding on research and development, as well as building its pool of talent. In February, the company raised “hundreds of millions of yuan” from Shougang Fund, Meituan, and GL Ventures.

“We are very optimistic about the current team of Haomo due to their experience and expertise in research and mass production,” stated a representative of GL Ventures. The venture capital firm said it has been tracking autonomous driving closely and has invested in companies specializing in chips, computing platforms, and sensors.

Meituan, a strategic production partner of Haomo, said it is helping the company scale up.

“Since its first financing round, we have witnessed Haomo’s rapid growth, and we expect the company to make eye-catching achievements industrywide in the future, leveraging on its tie with the Great Wall Motor,” a Meituan representative said.

“Digital transformation is sweeping across all major industries and markets, including automotive,” said James Shen, vice president at Qualcomm International Inc. and managing director of Qualcomm Ventures China. “Looking ahead into the future of mobility, we’re excited to support the continuous innovations of autonomous driving solution providers that serve mass-produced vehicles such as Haomo, to help drive connected and intelligent automotive experiences.”