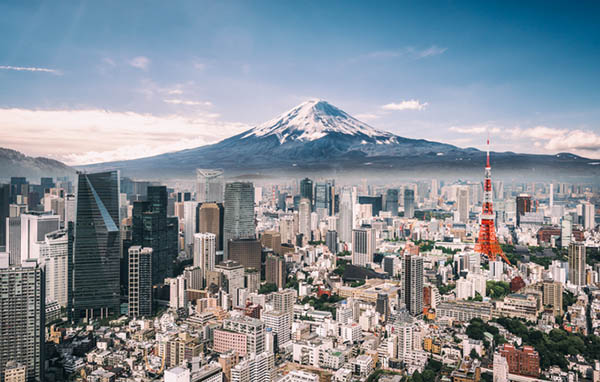 Getty Images
Japan's automation investment market is maturing with the launch of its first robotics and AI-dedicated ETF.
By Eugene Demaitre
·

Exchange-traded funds, or ETFs, are securities that can be bought or sold on a stock exchange and can be organized around thematic investments. A small but growing number of ETFs focus on robotics and artificial intelligence, providing a means for both startups and investors worldwide to support and benefit from emerging technologies. The Indxx Japan Robotics & AI Index began trading this week.

“Japan has been at the leading edge of technological advancement for several decades, and Japanese companies are global leaders in the robotics and AI revolution that are disrupting sectors and industries on a global basis,” stated Rahul Sen Sharma, managing partner at Indxx. “Our Index provides targeted exposure to these leaders.”

Founded in 2005, Indxx this week announced that Global X Japan has licensed the Indxx Japan Robotics & AI Index (Ticker: IJRAII) as the underlying benchmark for the Global X Japan Robotics & AI ETF (Ticker: 2638 JP Equity). The index is designed to track the performance of Japanese companies that are involved in the development of robotics and artificial intelligence or are expected to benefit from its increased adoption and utilization.

There are other AI and robotics-dedicated ETFs in the U.S. and U.K., but why hasn't there been one in Japan until now?

Japan’s asset management industry is dominated by active management. However, more people have started investing in index funds, owing to the lower cost, as they seek cheaper alternatives for their retirement savings. Thus, passive investment vehicles are becoming an attractive option for Japanese investors.

According to Nikkei Asia, in January 2020, index funds overtook active funds for the first time in Japan. We have also seen increased requests from Japanese clients for thematic ETFs; our most recent launches in Japan target the Robotics & AI and e-commerce themes. As passive investing becomes more popular in Japan, we expect a lot of funds to launch to meet the demands of the investors.

Which types of technologies do most of the companies that Indxx is tracking make—industrial automation, unmanned vehicles, or other types of robots? Which sectors or applications are growing fastest?

The majority companies in our index are working in the industrial automation segment, catering to the needs of various industries such as automotive, healthcare, etc. There are various social and cultural factors that are driving the adoption of robotics in Japan.

According to most recent data from Japan’s Statistics Bureau, the country’s population of 126 million saw a decrease in population in 2019 as compared to previous year for the ninth year in a row. The shortfall in population translates to a decline in the working-age population. The introduction of robotics is seen as a solution to this shortfall, and thus, there is an increased utilization of industrial automation.

Japan is also known for its aging population, with 28% of its population over the age of 65, according to the World Bank. The substantial labor needs in healthcare and eldercare cannot be met by “natural” workforce entrants. Thus, we believe this to be another sector that is expected to grow in the future.

How active is the Japanese robotics startup scene in comparison with other countries or regions?

The nation’s startup ecosystem has matured dramatically over the course of the past decade. There are multiple sectors within the Japanese economy that have emerged as world-leading, one of them being robotics and automation. The nation produces more than half of the global supply chain of industrial robotics, and the majority of the world's robotic leaders have their roots in Japan—Mitsubishi, FANUC, Kawaski—to name a few.

According to Crunchbase, Japanese startup funding from VCs [venture capital firms] is also small compared to other countries, with total funding of around $3.35 billion (364 billion yen) in 2020. This demonstrates a huge potential for VCs to enter the startup ecosystem. Developed countries across the world are also viewing robotics as a solution to rising labor costs, and they are working toward using robotics to capitalize on these opportunities. 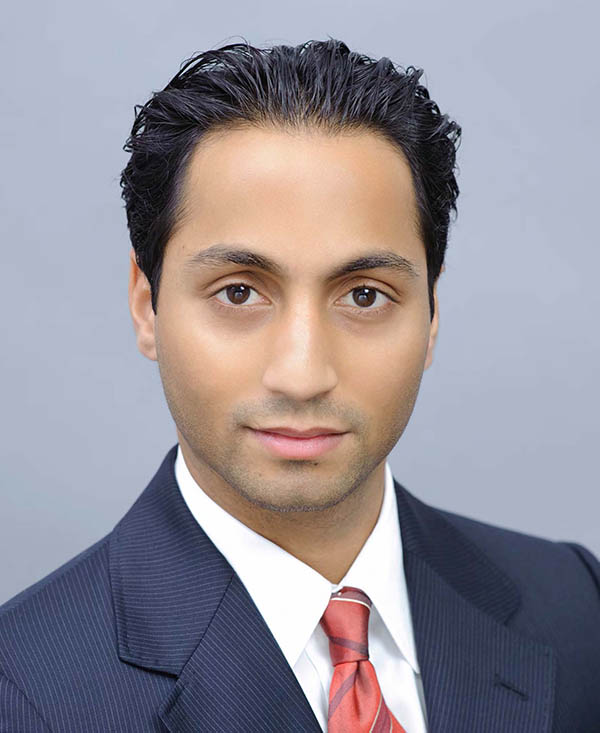 With Japan being a robotics powerhouse, its dominance is expected to attract foreign investments. The Japanese government is also focusing on fostering startups and has developed a strategy titled “Beyond Limits, Unlock Our Potential” [download PDF] to strengthen the country’s startup ecosystem. Tokyo also established a Startup Ecosystem Consortium in early 2020 to incubate innovative startups.

Japan’s robotics leadership, combined with the government’s policies, is expected to boost investment in robotics startups in the country.

Automotive manufacturing has long been the most heavily automated industry, but Japan's government and leading companies have expressed a lot of interest in healthcare and assistive systems. Do you see commercial opportunities there in the near future?

The increased interest in adoption for healthcare and assistive systems is attributed to demographic challenges being faced by the country, [including] an elderly and shrinking population. Robots are now fulfilling tasks in healthcare facilities and old age centers that are not being met by humans, such as patient care and welfare. Robots with a high level of communication are being produced by leading companies to act as companions for elderly patients.

Another popular use case is with exoskeletons to aid elderly patients with severe back problems. We do see this as a promising application of robotics in Japan, as it helps solve the country’s demographic demands.

Will the ETF be tracking partnerships between U.S. and Japanese companies?

The underlying Index looks at inclusion of companies with their primary listing in Japan. There may be cases, wherein a company that meets all the investability criteria and has a partnership with a U.S. company. There is no exclusion rule that eliminates such companies. As long as the company is meeting our defined selection parameters, it will be considered for inclusion.

Getty Images
Japan's automation investment market is maturing with the launch of its first robotics and AI-dedicated ETF.

Agile Robots Raises Series C Funding, Claims to Be First Unicorn in Field
With headquarters in Munich and Beijing, Agile Robots claims to be the first "unicorn" in intelligent robotics.