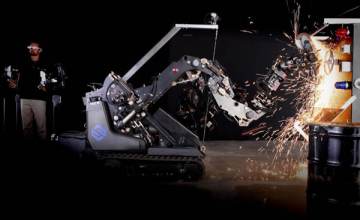 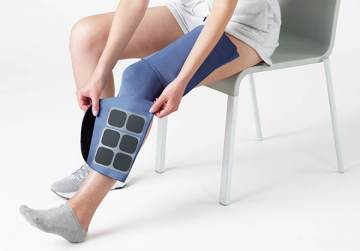 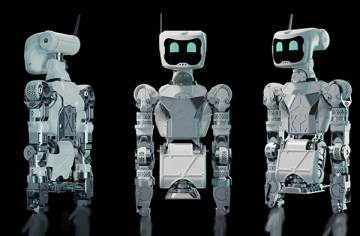 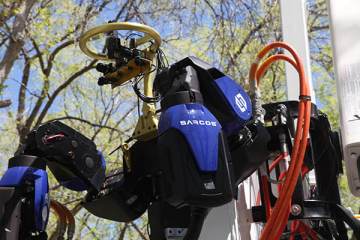 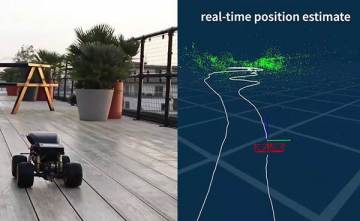 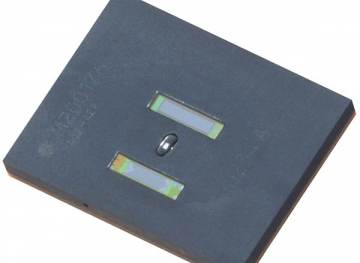 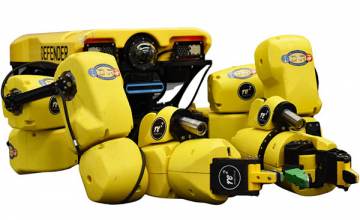 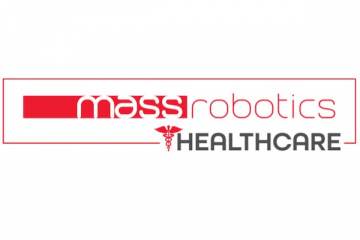 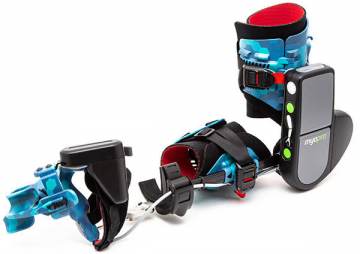 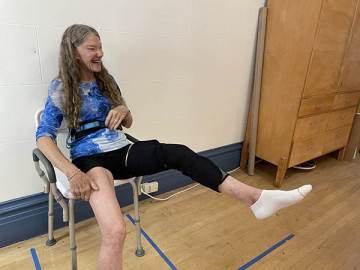 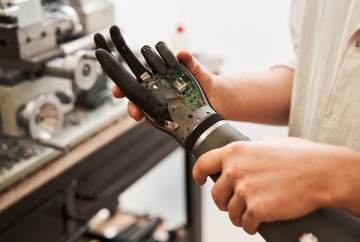 Robotics Promises to Help People With Disabilities
The Paralympics are a good occasion to look at robotics, exoskeletons, prosthetics, and other assistive technologies in development. 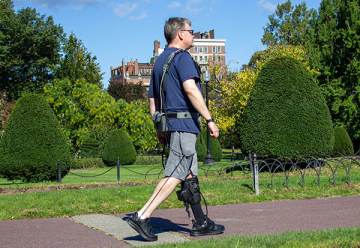 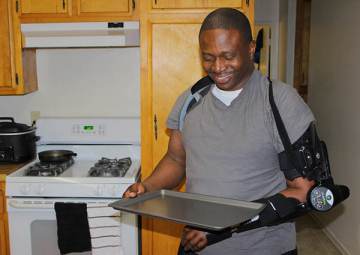 Myomo Acquires Japanese Patent for MyoPro Wearable Robotics
Myomo has added a patent from Japan to its family of 20 global patents for the MyoPro wearable device, which is designed for both assistive and therapeutic use on upper limbs. 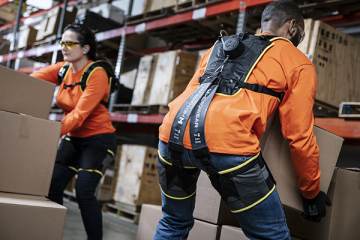 HeroWear Exo-LiFFT Tool Assesses Exoskeleton Effectiveness in Reducing the Risk of Back Injury
Lower-back injuries account for nearly 40% of work-related musculoskeletal disorders, which exoskeletons could reduce by as much as 60%, finds a HeroWear study with Vanderbilt and Auburn universities. 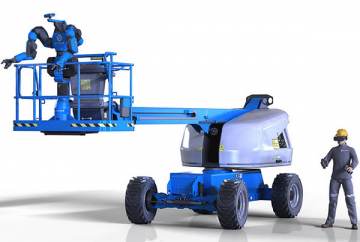 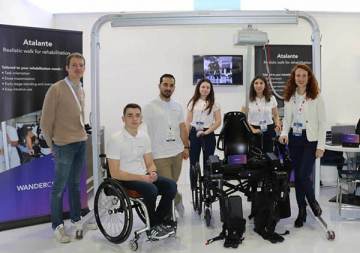 Wandercraft Raises Series C Funding for Atalante Exoskeleton
Wandercraft, which has developed the Atalante lower-body exoskeleton for rehabilitation and ultimately daily use, will apply its $45 million to continue commercialization. 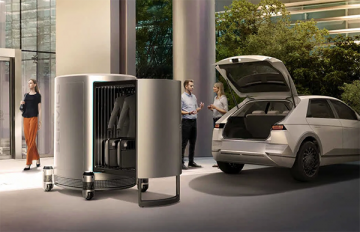 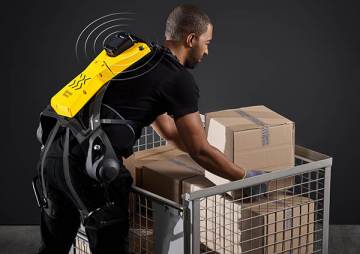 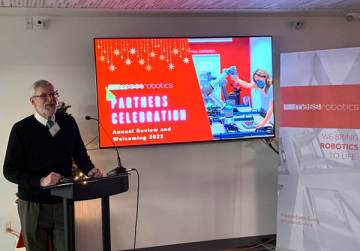 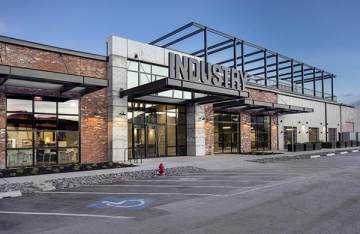