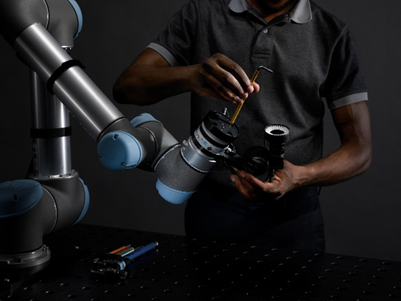 Micropsi Industries
MIRAI is an automated controller that connects to the robot controller.
By Eugene Demaitre
·

To be useful for a widening range of applications, robots need software that will enable them to learn new tasks quickly. Micropsi Industries GmbH today announced the latest version of its MIRAI robot control system. It now includes a “positioning skills” feature that provides examples of quality movements so that robots can generalize and understand how to handle variances more easily, said the Berlin-based company.

“Our customers deployed the first generation of MIRAI with great success and were able to make their small-scale automation projects commercially viable for the first time,” said Ronnie Vuine, CEO of Micropsi Industries. “But we realized a decision for automating a workstation often isn't based on a good business case alone. The project also needs to be the lowest-hanging automation fruit for the engineer who would be working on it, so we decided to lower these fruits in the second generation of MIRAI. Our new positioning skills meet the market's need for making robotic applications flexible quickly and with little effort.”

How long has Micropsi been working on the positioning capability? “The development time was about 24 months, from early research to product launch in Germany,” Vuine told Robotics 24/7.

MIRAI uses artificial intelligence and machine vision to enable robots to react to variances in tasks in real time by learning from humans, said Micropsi. With the company's distribution and integration network, the control system is designed to enable users to deploy automation without in-house AI or engineering expertise. Micropsi said MIRAI's new feature will reduce setup times from two to three days to about three hours. 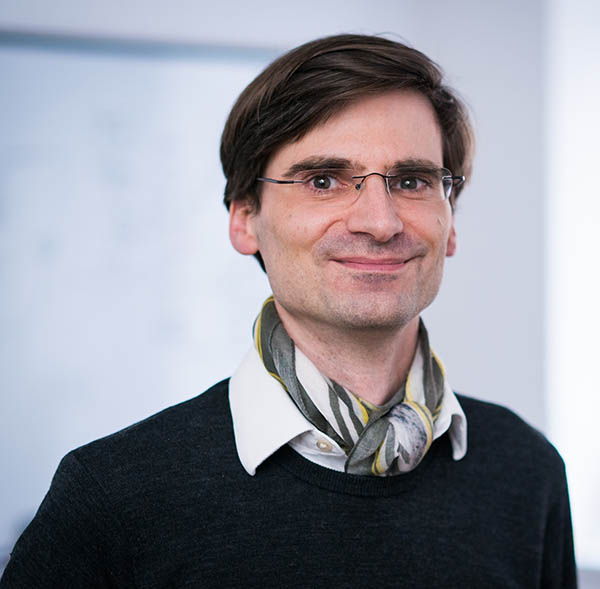 A human worker can guide a robot arm several times to show the robot how to do things such as insert cables into sockets, trace lines, bolt differently placed screws, or place solder joints at varying positions.

“A machine learning process then dervives a motion intuition for the robot from the given examples,” said the company.

How is this capability different than the demonstration-learning features of some collaborative robots? “The robot learns a flexible skill that finds a workpiece at all positions that the camera sees,” Vuine replied. “Therefore, the robot does not 'learn' a position, but rather the ability to find a position independently.”

Micropsi supports robots from ABB and Universal Robots. “The positioning skills aren’t limited to certain kinds of robots; they are a major update to MIRAI’s UX [user experience], and all supported robots can apply this feature,” said Vuine. “We are actively working on enabling MIRAI on more robot platforms.”

Once a camera has shown MIRAI the target's surroundings, the robot can independently find the shortest path to it. In addition, the software can increase robot speeds, enabling shorter times, it said.

Micropsi claimed that MIRAI-supported robots can achieve a return on investment (ROI) in 12 months and make the automation of even three-month production runs profitable for small and midsize enterprises (SMEs).

“This will allow large companies, but especially SMEs, to automate processes which would have repetitive manual work before,” said Vuine. “The main reason is that robot programming or special fixture creation is not needed anymore. Implementation of MIRAI is quicker and easier, and more skills can be trained in shorter time à one robot can be used for several tasks.”

He also cited examples of users who were able to benefit from the time savings and reduced need for robotics expertise.

“Members of our partner network in Germany, who knew MIRAI for a few years already, were completely amazed by the reduction in training effort,” Vuine said. “The feature allows us to demonstrate a complete training and skill testing of a customer’s sample within a [site] visit. We also do this in the U.S.”

Micropsi Industries
MIRAI is an automated controller that connects to the robot controller.