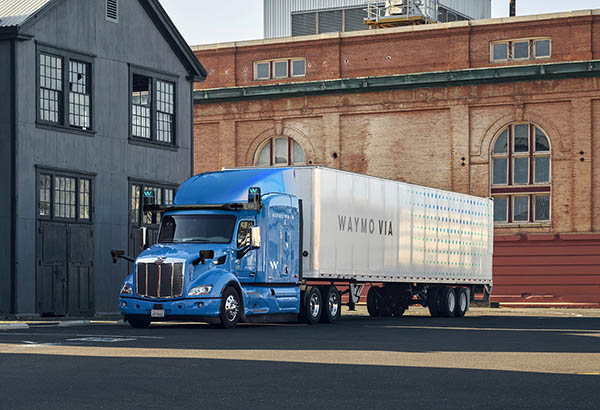 Waymo
Waymo led the pack in raising funding in June 2021.
By Eugene Demaitre
·

Investments in robotics and related technologies increased to approximately $8 billion in June 2021. There were about 50 reported deals last month, in comparison with 70 worth a total of $3 billion in May 2021, and $7 billion in April.

Supply chain automation was involved in $308 million in deals in June 2021, and industrial automation in manufacturing raised $219 million in funding.

Software, sensors, and other components received more than $300 million. Horizon Robotics Inc., which is backed by Intel Capital and makes artificial intelligence processors, was rumored to be planning an initial public offering in the U.S. that could raise more than $1 billion, but it has not yet been confirmed.

Other notable areas of investment included agriculture and construction, with close to $40 million total.

There were nine reported mergers and acquisitions in June 2021, with two involving special-purpose acquisition companies (SPACs). In comparison, Robotics 24/7 found 11 such transactions in May.

More than $220 million of last month's fundings were Series A rounds, but Series D rounds raised more than $1 billion. Note that many companies did not disclose the amounts of their investments, so the true totals are likely higher.

Here are the top 10 publicly disclosed automation transactions from June 2021.

Waymo
Waymo led the pack in raising funding in June 2021.

Cepton Closes $100M in Funding After Showing New Lidar Sensors at CES 2023
Cepton has received recognition for its Nova near-range lidar and new Vista-X120 Plus sensor for 3D vehicle perception.

Outrider Raises $73M Series C to Accelerate Adoption of Autonomous Yard Trucks
Outrider said it plans to use the financing to expand its autonomous fleet to hundreds of trucks at customer sites.
More Funding