A new IDTechEx Research report explores mobile robotics in materials handling and logistics, which is predicted to become a $75 billion market by 2027 before doubling by 2038. These are among the findings of Mobile Robots & Drones in Material Handling & Logistics 2017-2037, which includes automated guided vehicles and carts (AGVs and AGCs); autonomous mobile vehicles and carts/units; mobile picking robots; last mile delivery ground robots (droids) and drones; and autonomous trucks and light delivery vans (level 4 and…

Four Ways to Future-Proof Your Warehouse 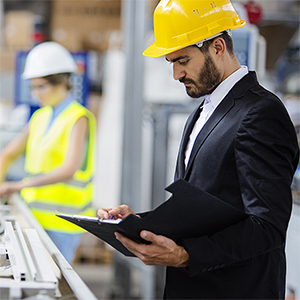 It's an interesting time for those making decisions about warehouse technology. Automated systems have emerged that can dramatically improve productivity, efficiency and space utilization. But, you’re likely also seeing a lot of news about how Industry 4.0 and the Internet of Things will enable smarter, more adaptive warehouses in the future. Will today’s investments be made obsolete by future developments? The reality is there’s always something new coming and it’s necessary for each organization to weigh the risks of waiting… 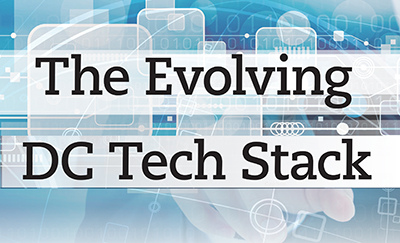 The familiar technology stack of warehouse management systems (WMS) to manage transactions and inventory at the distribution center level and then hand order requirements down to the automation layer is not as simple as it used to be. With the complexities of e-commerce fulfillment, the need to orchestrate and optimize operations is driving the need for advanced execution software in the middle of the stack and for more optimization tools. In short, the DC tech stack has changed. It’s no…

The Big Picture: Adaptability as King 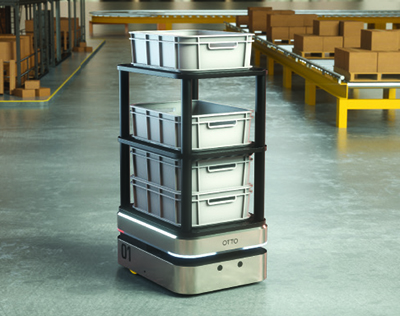 It’s time to begin automating your warehouse to keep pace with business. Either through growth in e-commerce or a restructuring of the distribution center network, many warehouses that used to do fine with mostly manual methods need automation to adapt to new requirements. That decision process for automation used to center on an analysis of historical demand patterns. But what happens when e-commerce sends assumptions around order mix and volume out the window? The answer, say providers of warehouse automation,… 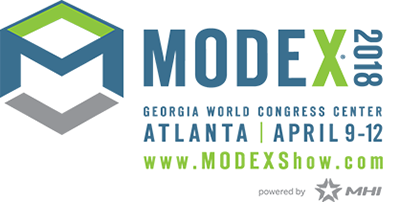 MHI has announced a new Solution Center will be introduced at Modex 2018 for smart city logistics and connected supply chain solutions. This Solution Center will be located in the C Hall adjacent to the collocated Transportation & Logistics Americas show. For the first time, Modex will have exhibits in both the B and C Hall of the Georgia World Congress Center. The Modex show floor in the B Hall will be divided into solution-specific centers: Equipment and components for… 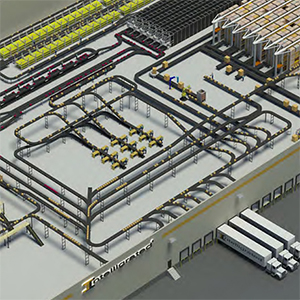 The rapid growth of e-commerce and rising consumer expectations are prompting retailers to adjust their order fulfillment strategies to keep up with these demands. Luckily, several enabling technologies are coming of age which allow retailers to respond accordingly. Here's a quick overview of the most effective strategies and solutions currently available, which can be combined and integrated in multiple ways to meet any fulfillment operation's unique needs. Enhance Picking Productivity Many DCs have already made the shift to paperless picking… 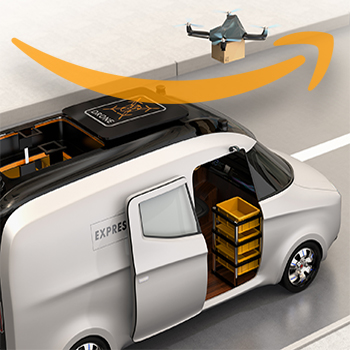 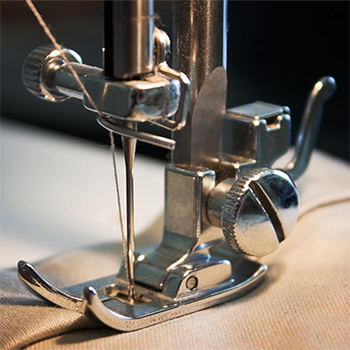 Amazon was awarded a patent yesterday for an on-demand manufacturing system designed to quickly produce clothing - and other products - only after a customer order is placed. The computerized system would include textile printers, cutters and an assembly line, as well as cameras designed to snap images of garments that would provide feedback on alterations needed in subsequent items. In order to increase efficiency, the goods would be manufactured in batches based on factors such as the customer shipping…

Harnessing Automation for a Future That Works 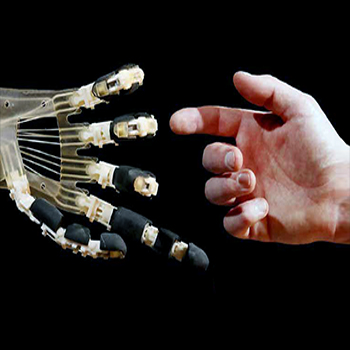 Recent developments in robotics, artificial intelligence, and machine learning have put us on the cusp of a new automation age. Robots and computers can not only perform a range of routine physical work activities better and more cheaply than humans. But they are also increasingly capable of accomplishing activities that include cognitive capabilities once considered too difficult to automate successfully, such as making tacit judgments, sensing emotion, or even driving. Automation will change the daily work activities of everyone, from…

Clockspeed. If you’re not familiar with the term, it was coined by Charles Fine, an MIT professor, to define rapidly evolving industries – those with a fast clock speed that he likened to fruit flies that are born, mature and expire in a very short time. He argued that “in business today, all advantage is temporary. In order to survive-let alone thrive-companies must be able to anticipate and adapt to change, or face rapid, brutal extinction.“ Based on my week… 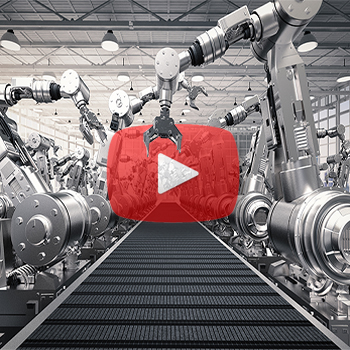 Automation and robotics is already changing the US workplace, and by 2027, we could be looking at dramatically different numbers each month when the Bureau of Labor Statistics releases its non-farm payroll data. Forrester predicts 10 million jobs will be lost as a direct result of the robotic revolution. While the shift will come with a new wave of hiring (it estimates 15 million), automation and robotics will eliminate 25 million. Put another way: one new job will be created…

Found in Companies & Businesses, with a score of 17.65

Leveraging years of direct warehouse operations experience and deep firsthand knowledge of warehouse robotics, Locus Robotics Corporation has engineered a new approach to mission critical fulfillment operations. The Locus solution delivers greater throughput, reduced costs and unparalleled flexibility in moving inventory and orders through a fulfillment center. The efficiency and flexibility in turn allow operators to keep up with the increasingly complex demands of channel partners and consumers.