API stands for Application Programming Interface. Application programming interfaces are the links that allow pieces of software to communicate with each other. They are designed to only show programmers the essential details they need to send instructions to another program or device. They are helpful because they allow developers to build new features on top of existing applications. When working on robots, developers can take advantage of APIs to help expand their functionality and capabilities. 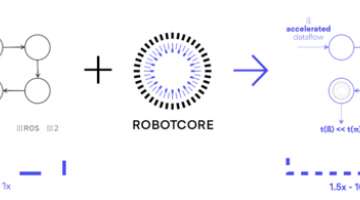 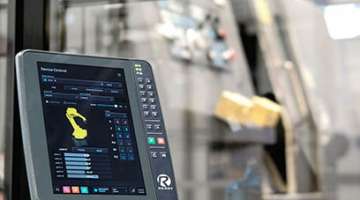 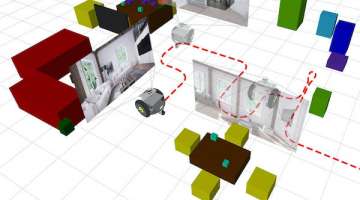 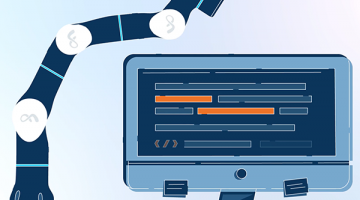 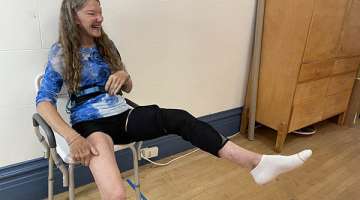 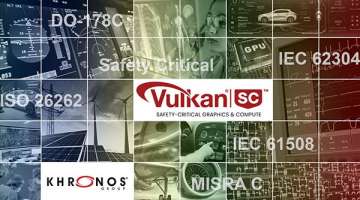 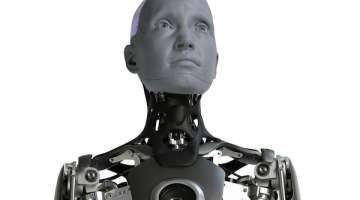