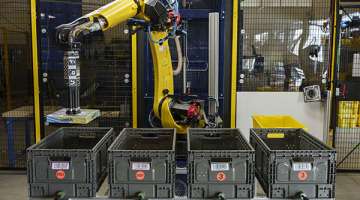 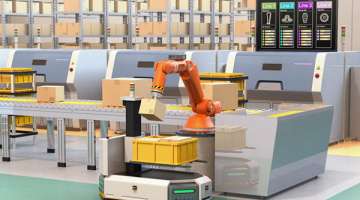 Robots Continue to Permeate the Modern Supply Chain
Robotic technologies continue to make inroads in the global supply chain, encountering some resistance but bringing efficiency and sustainability to many operations. 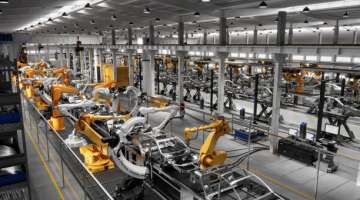 Robots Are Deployed in Warehouses and Distribution Centers Globally. Here Are a Few Factors Driving Adoption
There are a number of factors that have led to the advancement of robots in warehouses, from labor shortages and e-commerce demands to advancements in vision systems and robot arms. 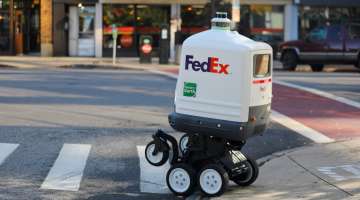 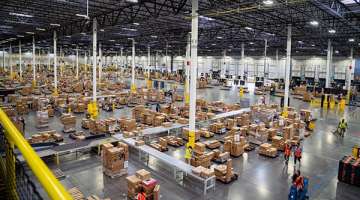 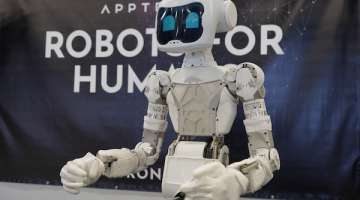 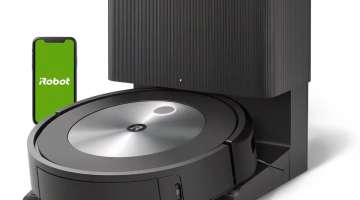 Amazon to Acquire Consumer Robotics Leader iRobot for $1.7B
Amazon is purchasing consumer robotics pioneer iRobot as it builds out its network of autonomous technologies. 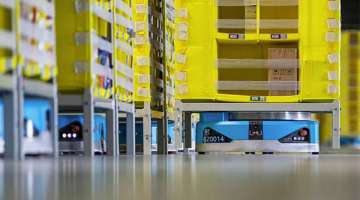 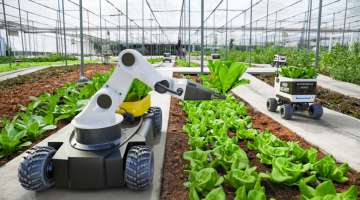 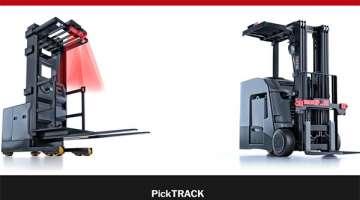 Vimaan Robotics Comes to Market With End-to-End Inventory System, Amazon Support
Vimaan Robotics emerged from stealth in January 2022 and in April got backing from the Amazon Industrial Innovation Fund. Its CEO explains its inventory value proposition and plans for growth. 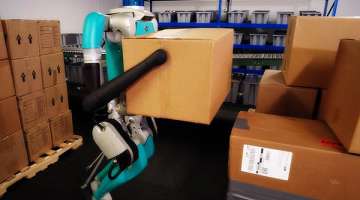 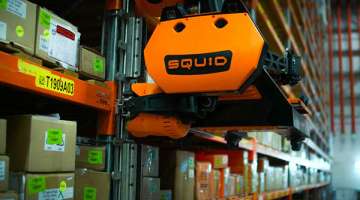 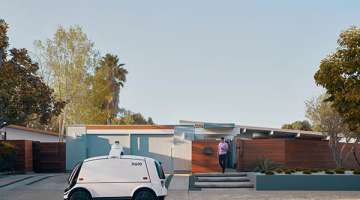 10 Delivery Robot Companies to Watch in 2022
From Starship to Amazon, here are top providers of mobile robots for sidewalk and street-based deliveries. The market for such hardware, software, and services is growing, particularly in the U... 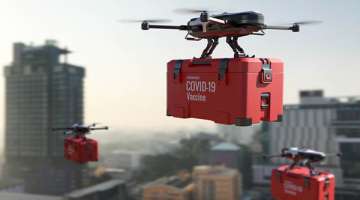 IDTechEx Examines the Future of Drone Delivery in a New Report
IDTechEx's new report aims to shed light on some of the most pressing issues facing mobile robotics. One area of focus is the challenge of using drones for deliveries. 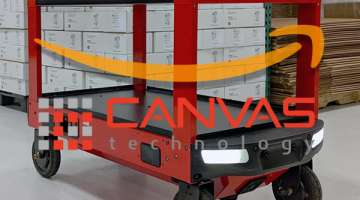