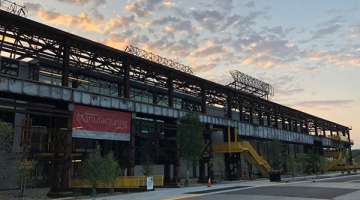 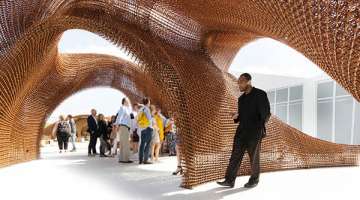 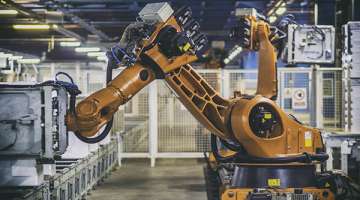 2021 MHI Annual Industry Report Looks at Innovation in Materials Handling
An annual report from the Materials Handling Institute and Deloitte found some reluctance among supply chain organizations to invest in emerging technologies including robotics. 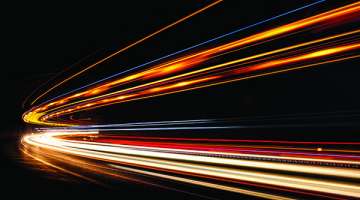 The Evolution of E-Commerce: Shaping Benefits From Emerging Technologies
It's not only the growth of e-commerce, but also the ever-tightening delivery timeframes that have logistics pros eyeing emerging technologies like AI, blockchain and the Internet of Things. The challenge...
Deloitte/MAPI Study: Smart factories key to tripling stalled labor productivity growth rate by 2030
More than 86% of survey respondents believe smart factory initiatives will be the main driver of manufacturing competitiveness in the next five years, though only 51% are making/have made investments. 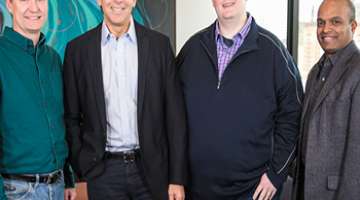