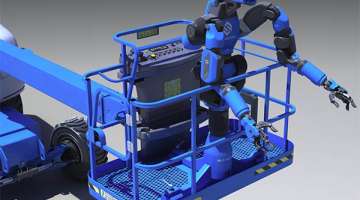 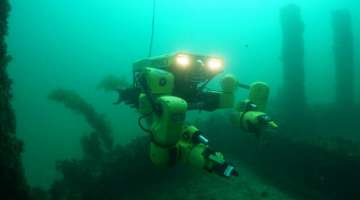 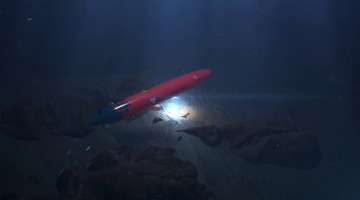 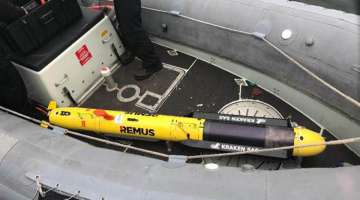 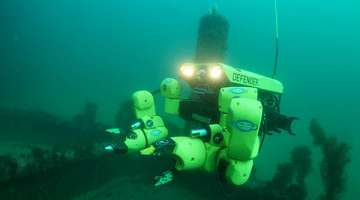 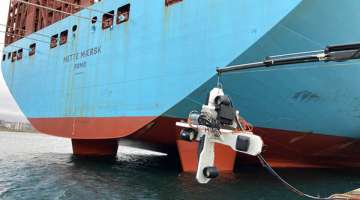 SubBlue Robotics Gets Support for Propeller Cleaning Robot From Danish Investors
SubBlue Robotics, which is a resident at the Odense StartUp Hub in Odense, Denmark, has obtained funding as it offers leases for an underwater robot to help ships be more... 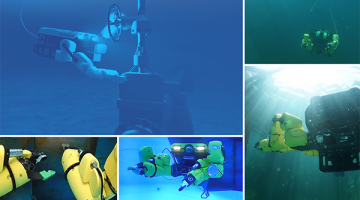 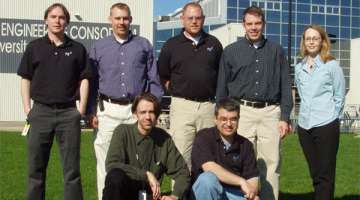 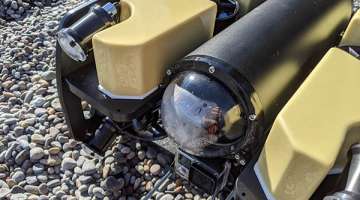 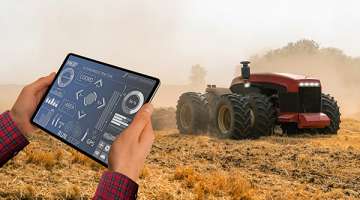 RTI Connext 6.1 Updated to Ease Development, Deployment of Remotely Operated Systems
In addition to its support for complex networking environments, new features in Connext 6.1 facilitate the development of any large-scale and heterogeneous distributed system. 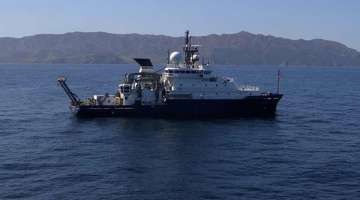 Autonomous Underwater Vehicles Deployed by Scripps Find Thousands of Barrels of Toxic Waste Near Los Angeles
A REMUS 6000 and a Bluefin underwater robot conducted a survey off the coast of Los Angeles and identified more than 100,000 debris objects, including barrels of DDT. 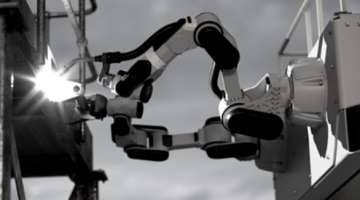 RE2 Robotics Launches RE2 Sapien Robotic Arm to Augment Human Capabilities
The new RE2 Sapien arms are designed for tasks from maneuvering solar panels to inspecting pipes below the ocean surface, says RE2 Robotics. 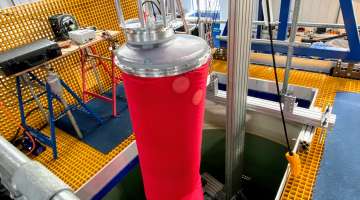 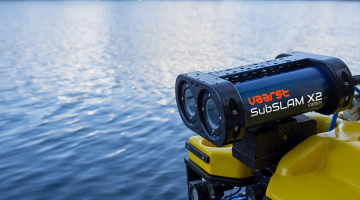 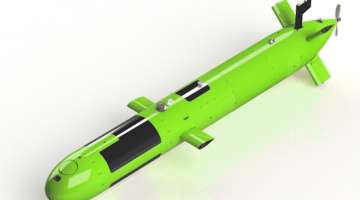