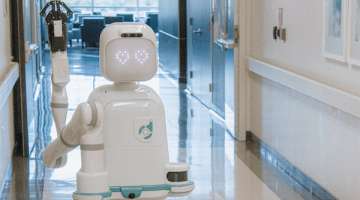 Mobile Logistics Robots Take a Starring Role Across Industries
A combination of hardware and software improvements, worker shortages, and growing recognition of efficiency and data insights is driving adoption of mobile logistics robots. 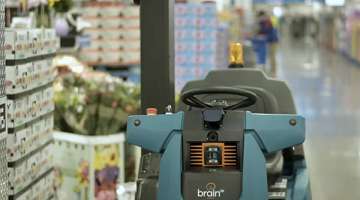 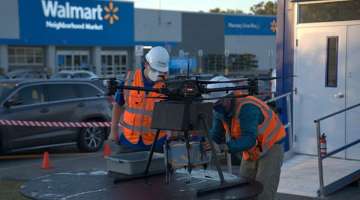 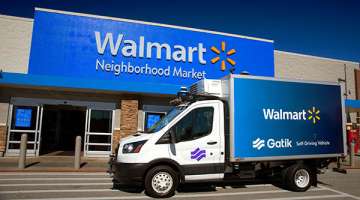 Gatik and Walmart Conduct First Fully Driverless Deliveries in Arkansas Route
Walmart and Gatik said they have begun short-haul deliveries with autonomous trucks with no safety drivers in a milestone for commercializing such deliveries safely and at scale. 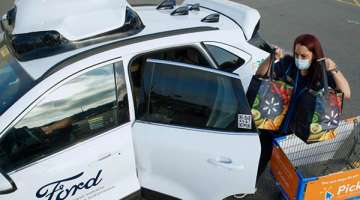 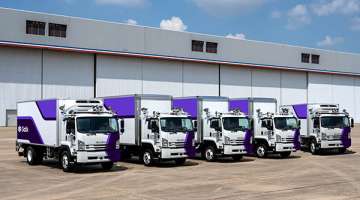 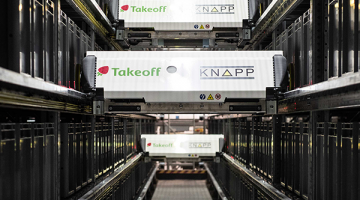 Online Grocery Market Continues to Grow, but Automation Complexity a Challenge, Finds Report
From order fulfillment and inventory to cleaning and last-mile delivery, there are many potential applications for robots and drones in e-grocery, says Styleintelligence. 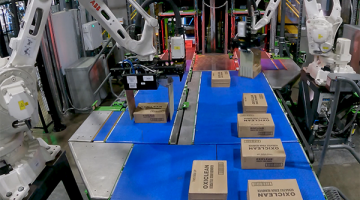 Walmart to Expand Deployment of Symbotic Supply Chain Automation to 25 Distribution Centers
Symbotic, which provides supply chain robots and software for intake, storage, and palletizing, has been working with Walmart since 2017 and will expand its deployment. 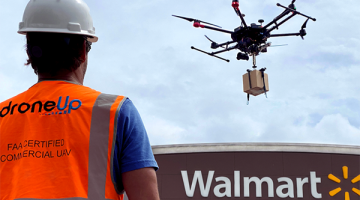 Walmart Invests in DroneUp for Nationwide Drone Deliveries
After completing hundreds of successful test flights in the past year, Walmart said it is expanding its partnership and investing in drone delivery and services provider DroneUp. 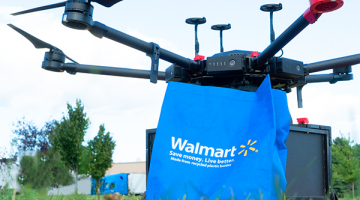 Flytrex Gets FAA Approval to Expand Backyard Drone Deliveries in North Carolina
Flytrex has received a waiver from the FAA to operate above people, expanding its on-demand drone deliveries from a local Walmart and restaurants in Fayetteville, N.C. 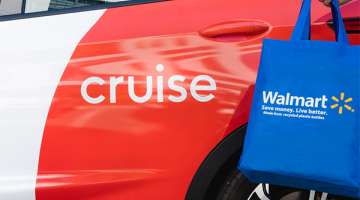 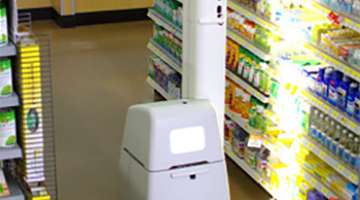 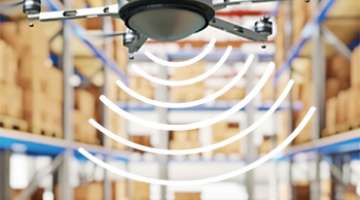