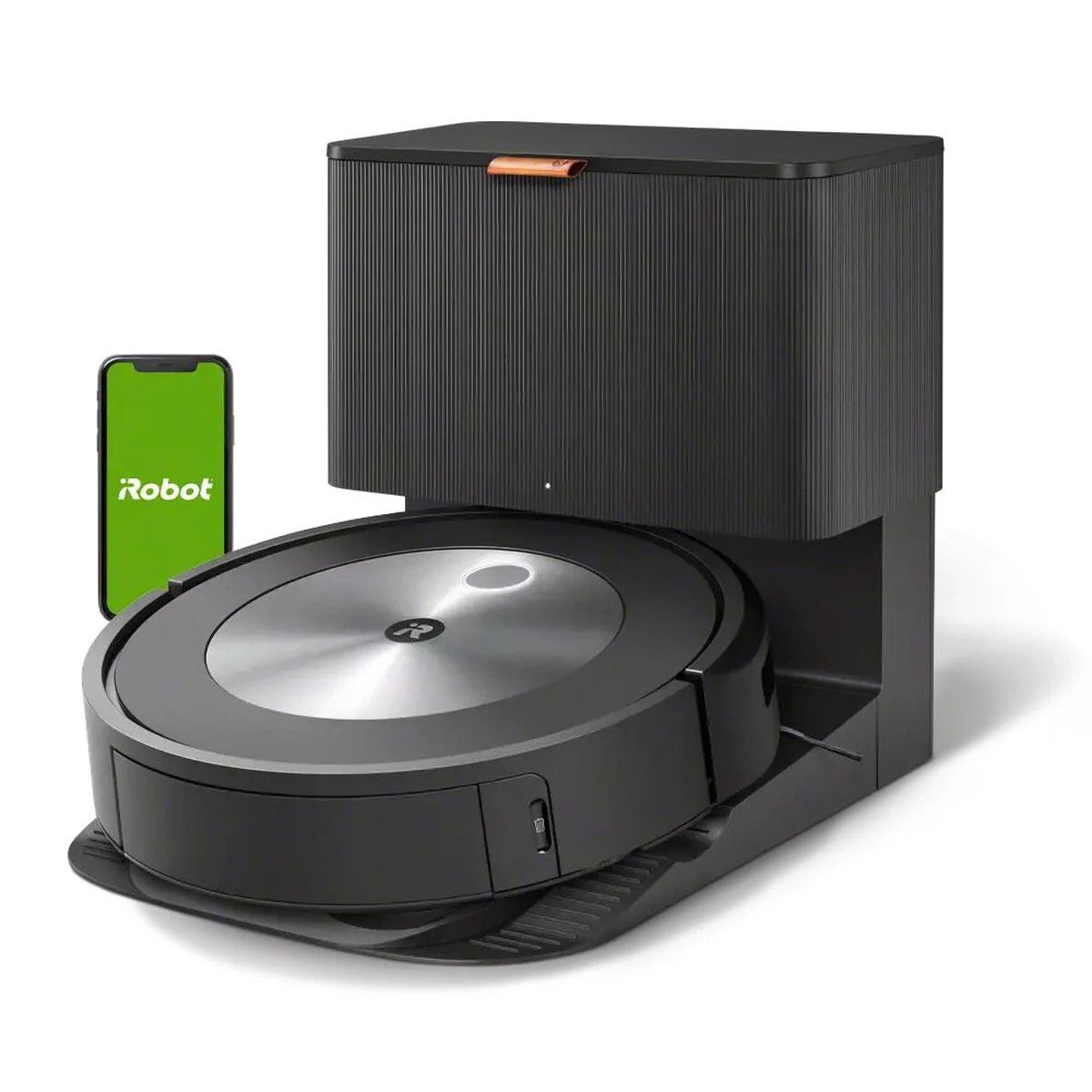 In an-all cash transaction of $61 per share, Amazon.com Inc. announced today that it plans to acquire consumer robotics company iRobot Corp. in a deal valued at $1.7 billion.

“We know that saving time matters, and chores take precious time that can be better spent doing something that customers love,” said Dave Limp, senior vice president of Amazon Devices, in a statement. “Over many years, the iRobot team has proven its ability to reinvent how people clean with products that are incredibly practical and inventive—from cleaning when and where customers want while avoiding common obstacles in the home, to automatically emptying the collection bin.

The Seattle-based e-commerce and technology company did not say why it was purchasing iRobot in its announcement, but Limp noted he was “excited to work with the iRobot team to invent in ways that make customers' lives easier and more enjoyable.”

iRobot has sold over 6M robots

Founded in 1990, iRobot makes a range of cleaning devices designed for the consumer market, including its popular Roomba robot vacuums, which it introduced in 2002.

Its other products include Braava Robot Mops, Aeries air purifiers, and H1 handheld vacuums. The company said it has shipped more than 6 million home cleaning robots to date. In May, the Bedford, Mass.-based company introduced its new platform, iRobot OS, which it said is “an evolution” of its Genius Home Intelligence Platform.

“Since we started iRobot, our team has been on a mission to create innovative, practical products that make customers' lives easier, leading to inventions like the Roomba and iRobot OS,” stated Colin Angle, chairman and CEO of iRobot.

“Amazon shares our passion for building thoughtful innovations that empower people to do more at home, and I cannot think of a better place for our team to continue our mission,” he added. “I'm hugely excited to be a part of Amazon and to see what we can build together for customers in the years ahead.”

The companies said Angle will stay on as CEO at the completion of the deal.

iRobot today also announced its second-quarter results for 2022, noting that revenue was $255.4 million. In 2021, the company made $365.6 million in the second quarter.

iRobot also reported that for the eighth year in a row, the Roomba was featured during Amazon’s Prime Day event, which went from July 12 to July 13.

Amazon is making its own AMR

The news come a little over a month after re:MARS, where Amazon announced Proteus, its first fully autonomous mobile robot (AMR), along with a host of other new robotics technologies designed to be used in warehouses.

For years, Amazon has used robots as part of its distribution and fulfillment operations. Its Amazon Robotics division includes the former Kiva Systems, which it acquired in 2012.

iRobot declined to immediately answer Robotics 24/7's questions and referred us to Amazon public relations, which we have reached out to. This article will be updated if and when we get a response.

Dreame Technology Starts Innovation Fund With ROBOCON Organizers
The company developed training sessions for the competition based on its experience building legged robots.

SoftBank Robotics America Partners With Autonomous Solutions Inc. on Outdoor Robotics
The two companies will combine their experience with scaling commercial offerings and automated vehicles and initially focus on logistics and...

InOrbit Connect Certification Can Simplify the Scaling of Robot Operations
inOrbit says companies can connect robots from different vendors to the cloud with a single click to improve efficiency.
More Cleaning