The company highlighted the robots being used for tasks such as serving coffee and cooking food. 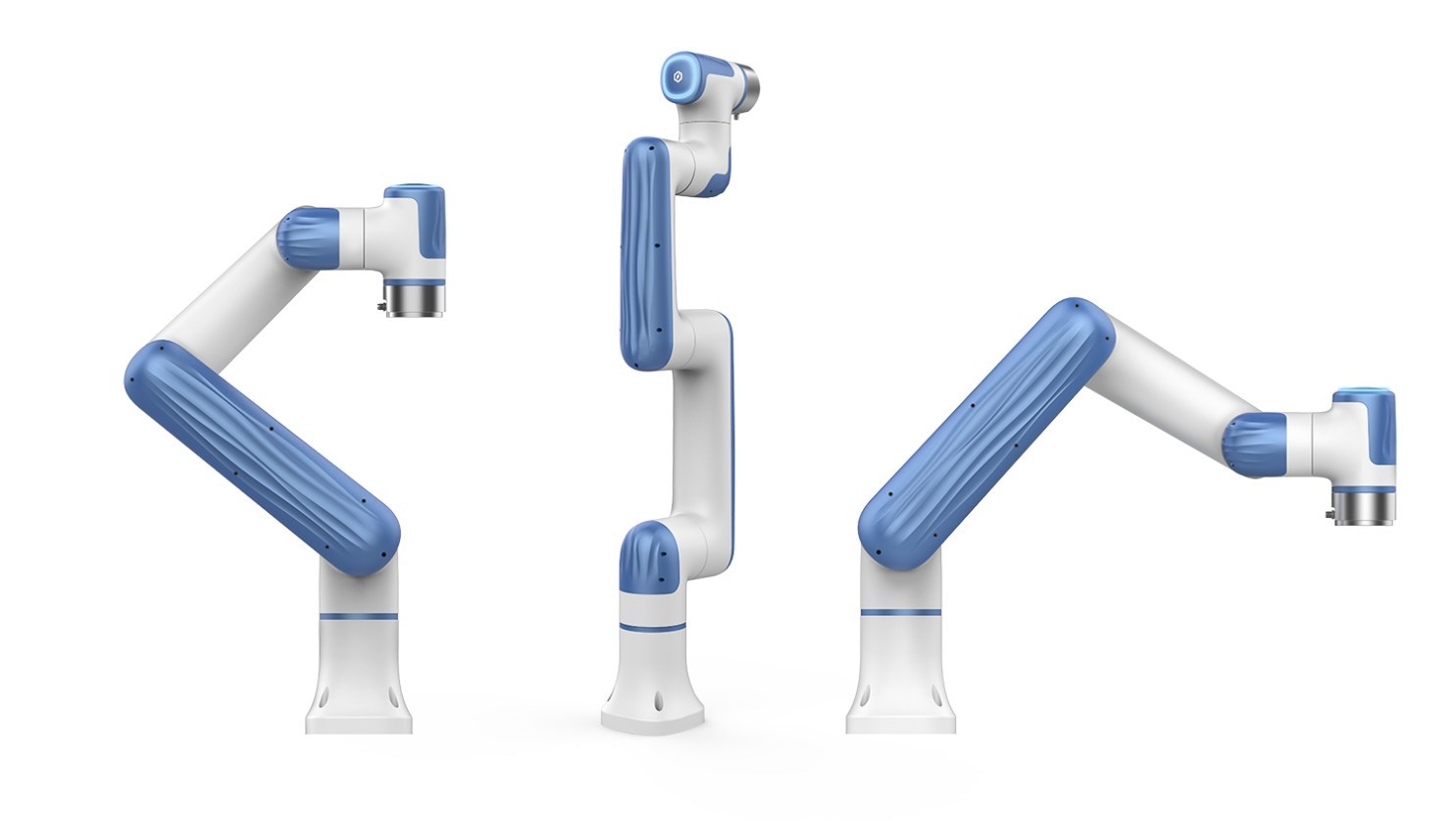 Dobot was founded in 2015 and is headquartered in Shenzen, China. The company sells a range of collaborative robot arms through its CR Series and CRS Series.

It also sells the M1 Pro SCARA robot, the “desktop-grade cobot” MG400, and the educational robot arms Magician and Magician Lite. Its robots have been used for loading and unloading, bin picking, welding, palletizing, quality inspection, and more.

The company said it made the Nova Series in response to labor shortages and rising costs in the service and retail industries. It said its robots can “replace workers to help reduce operating expense and decrease human contacts [sic] during pandemics.”

“To better capture this newfound demand, Dobot has developed the Nova Series of collaborative robots designed specifically for retail customers to handle tasks such as making coffee, cocktail, ice cream, noodles, fried chicken, and even physical therapy,” it said. 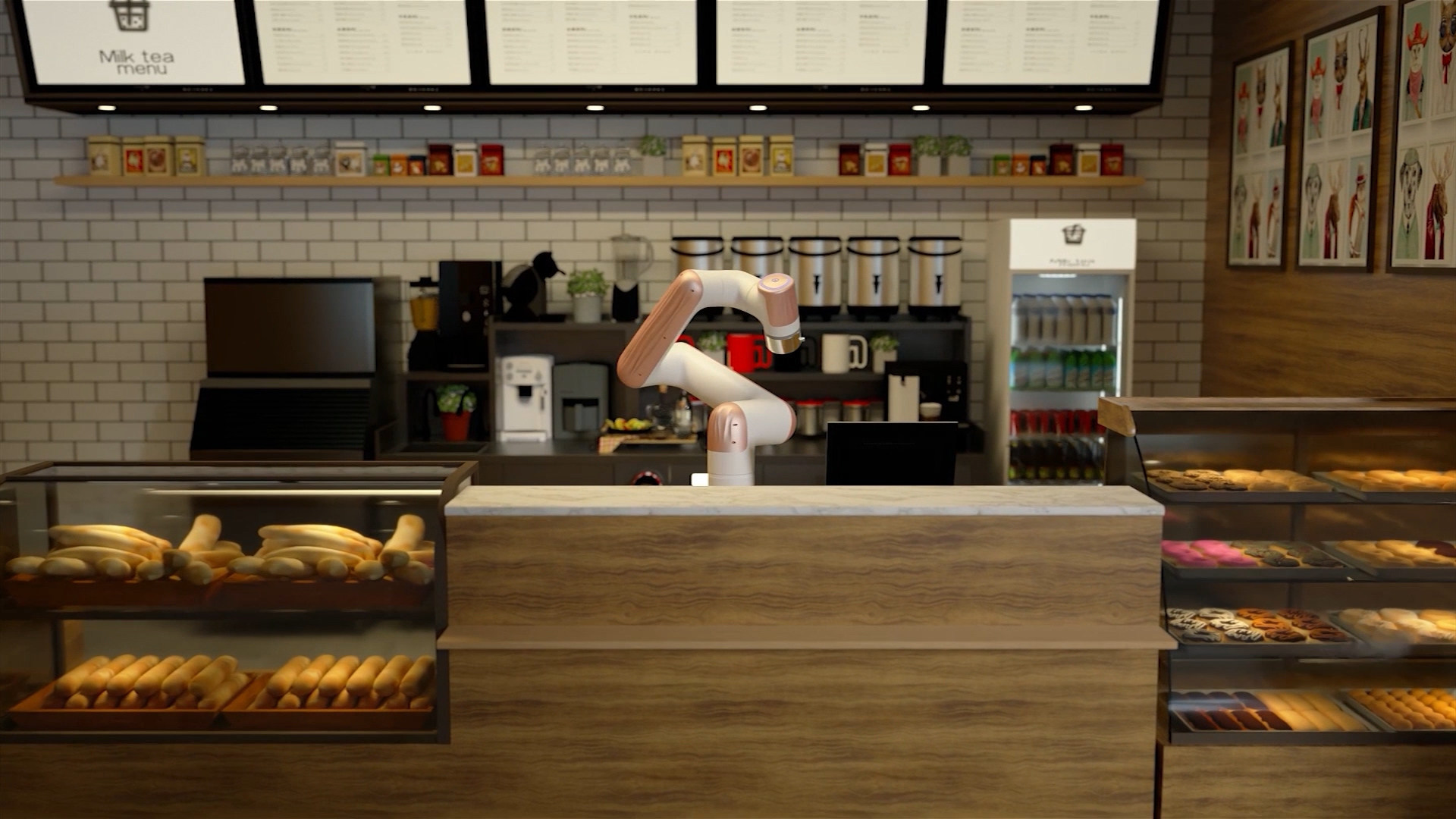 Dobot said that customers can customize the color of the Nova cobots to match specific branding. Source: Dobot

The robots are capable of fitting within one square meter of space and feature a “drag to teach and graphical user interface.” Setting up the robots should take no more than 10 minutes, the company explained.

Keeping safety in mind, the company said the robots feature collision sensors that allow them to stop within.01 seconds of detecting something in their way. In case of a power outage, the Nova robots automatically freeze in position to ensure the safety of others.

“Dobot's Nova opens the door of automation for the retail and service sectors. Robot adoption will expand beyond production floors of factories and into our daily lives,” the company said. “Collaborations and interactions between humans and machines will only increase.”

To learn more about the Nova Series, visit the company's website.