Andrew Weber is joining the companies to help them navigate global issues. 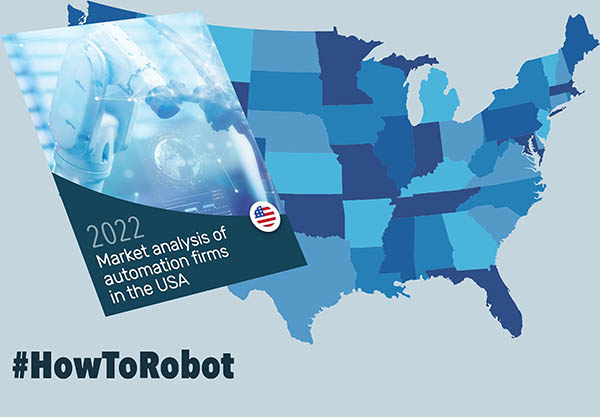 HowToRobot
HowToRobot was founded in 2020.
By Robotics 24/7 Staff
·

Andy Weber, U.S. President Barack Obama’s former assistant secretary of defense, has joined the team at HowToRobot and Gain & Co as a board advisor. The sister companies said Weber brings a wealth of geopolitical and global supply chain knowledge that will be useful as the Danish companies just opened offices in Chicago.

The robotics group said it supports North American and European manufacturing companies in transforming their operations with robot automation. In less than five years, the companies said they have established themselves as major intermediary between robot buyers and sellers globally.

Gain & Co is a consulting firm that helps customers integrate robotics into their businesses. It was founded in 2017.

HowToRobot is matchmaking platform for robot buyers and sellers. It was founded in 2020.

The group is currently headquartered in Copenhagen; London; Odense, Denmark; and now Chicago. Combined, the companies said they employ 50 people and plans to double staff count in 2022. 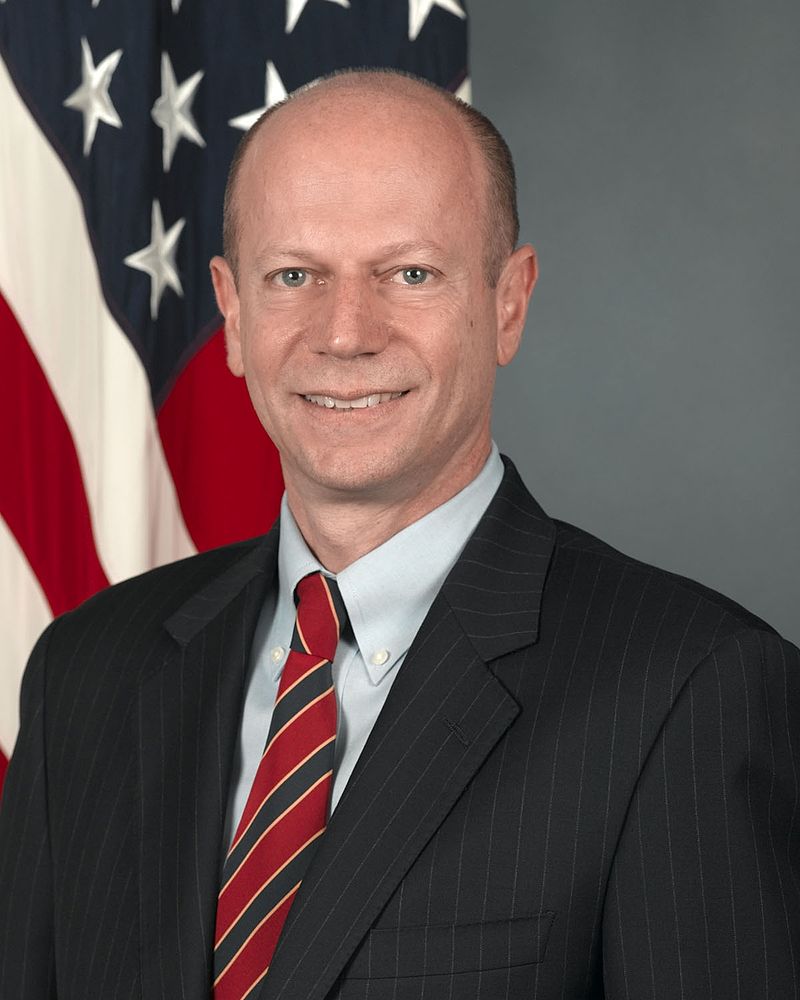 Companies expand to the U.S.

The companies said they have opened offices in the U.S. to bolster its declining manufacturing sector.

“U.S. manufacturing is heavily impacted by several global issues while facing declining labor productivity. Automation is already a key ingredient to turn this around – and it will be so even more in the coming years,” said Søren Peters, group CEO of HowToRobot and Gain & Co.

“I am confident that HowToRobot and Gain & Co’s presence in North America will be beneficial to the U.S. economy and jobs, improve manufacturing supply chains, and provide a major contribution to the health and competitiveness of our economy and labor market,” Weber said.

As a board member, Weber will help lead the expansion of Gain & Co and HowToRobot in the US, with the companies opening an office in the U.S. and launching a recruitment drive across the country.

”The U.S. manufacturing sector has the potential to become a world leader in robot adoption. Automation not only helps increase overall productivity and accelerate the trend towards further reshoring of US manufacturing. It also creates better jobs and attract younger generations to the industry,” Peters said.

While most manufacturers have acknowledged the need for automation, mainstream adoption is still slow. Both Gain & Co and HowToRobot said they are changing that by removing some of the most common barriers to further robot adoption.

“Lack of knowledge is what is currently keeping most manufacturers away from bringing in robot technology and automating,” said Peters. “Being 100% vendor-independent and not directly selling any robots, we provide clients with the objective advice needed to succeed.”

HowToRobot
HowToRobot was founded in 2020.