The Shenzhen robot maker said it is paying close attention to the European market. 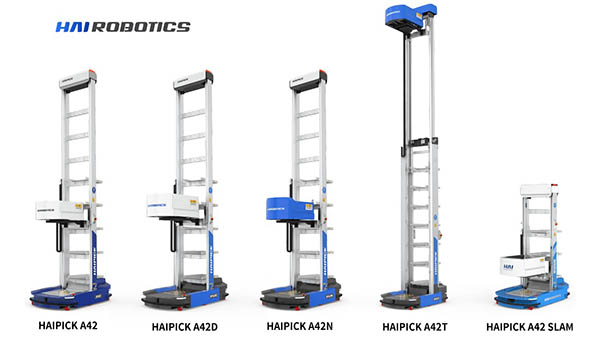 HAI ROBOTICS announced today that will exhibit HAIPICK A42T, the company’s tallest autonomous case-handling robot, for the first time in Europe next week at the LogiMAT 2022 tradeshow in Stuttgart, Germany.

Featuring a telescopic lift, the robot can reach a maximum picking height of 10 meters (32 ft.). It can descend as low as 0.28 m (11 in.) to pick totes and cartons stored on the bottom level of the shelf.

The Shenzhen, China-based company will also display its HAIPORT automatic loading and unloading machine. The system is capable of loading four to eight cases in only three seconds and unload the same number of cases in five seconds. A single workstation can handle up to 900 cases per hour, an order-fulfillment speed that is 16 times faster than robot-to-conveyor belt transport, the company claimed.

The company said the A42T can carry eight loads to feed the HAIPORT in one move.

Europe is a growing market for HAI ROBOTICS

HAI ROBOTICS said it sees Europe as a key market for growth thanks to the rise in online ordering. 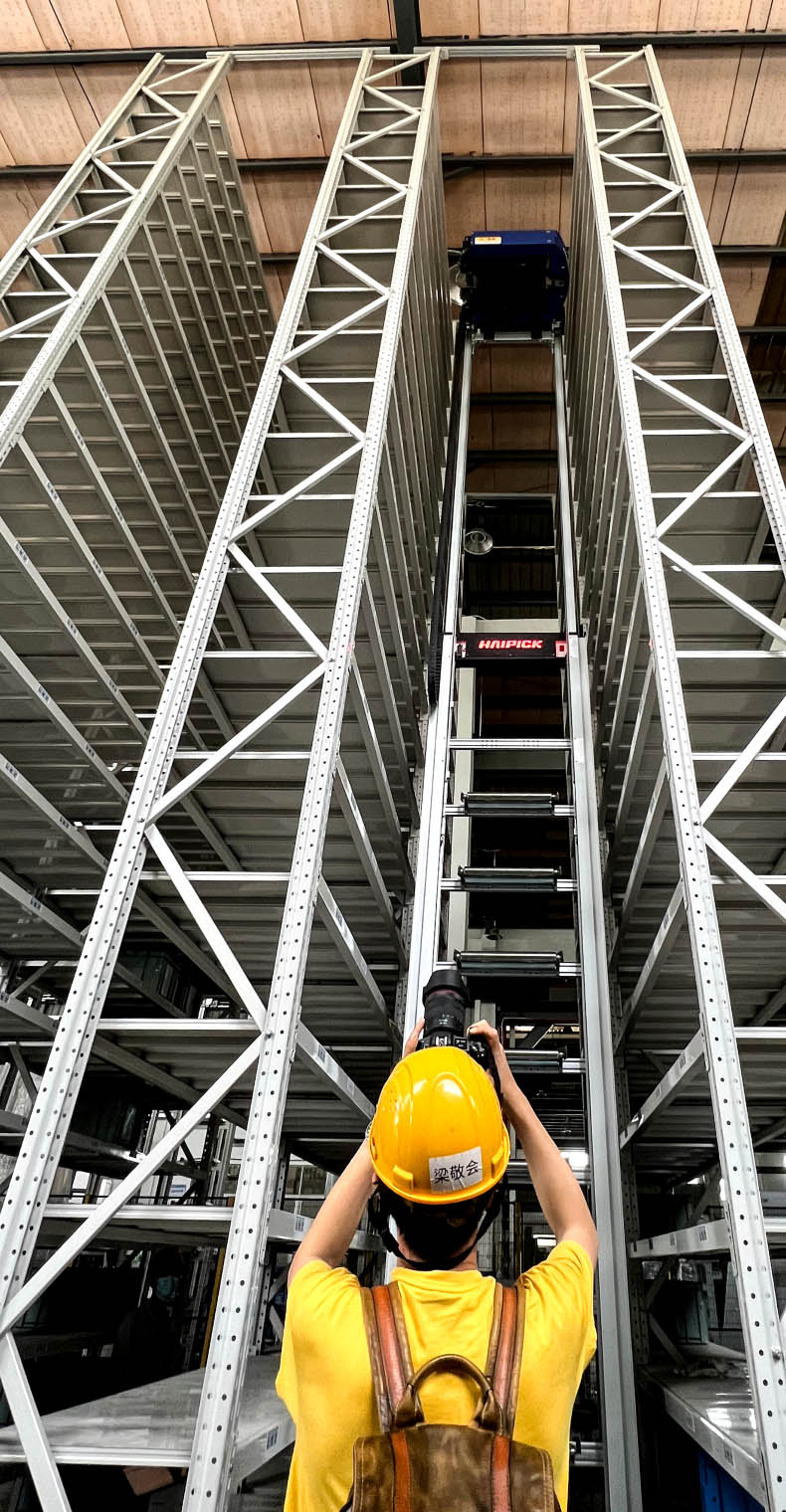 Ramadhin said the company is focused on creating a local network of systems integrators and service partners. That way, any of its European customers can expect rapid and high-quality service.

Since setting up its regional headquarters in the Netherlands in late 2021, HAI ROBOTICS said it has built a strong localized network in France, Germany, Spain, Italy, the Benelux, and the U.K.

The autonomous case-handling robot (ACR) systems are presented by its global partner Savoye at Log!Ville in Belgium in an initiative to make the high-density warehousing technology widely known to the European supply chain.

The company has also teamed up with U.K.-based Invar System and Greece's Voyatzoglou Systems to enable tailored service accessible to regional business operators.

HAI ROBOTICS said its its systems offer some key benefits.

The ACR systems can save a worker 40,000 to 60,000 steps of walking per day, on average, according to the company's statistics.

As warehouse ceiling heights have continuously risen, the ACR systems, with a max picking height of 10 meters, allows warehouse managers to easily save on storage space.

ACR systems can be deployed within months and can be easily scaled according to business volume, the company said. A warehouse owner can choose to scale operation by adding or removing robots without disrupting any ongoing operations, since the ACR systems require no structural changes to an existing facility.

That also means the systems are more affordable, especially for smaller businesses.

In Europe, many small to midsized enterprises (SMEs) see a need for automation, but they are wary of investing in systems that require large upfront capital. ACR systems allow any business to start small and grow over time. The company said many of its customers start with a few robots and add more as demand increases.

HAI ROBOTICS' live demo will be at Booth D71, Hall at the LogiMAT 2022 tradeshow, which will run from Tuesday, May 31, to Thursday, June 2. 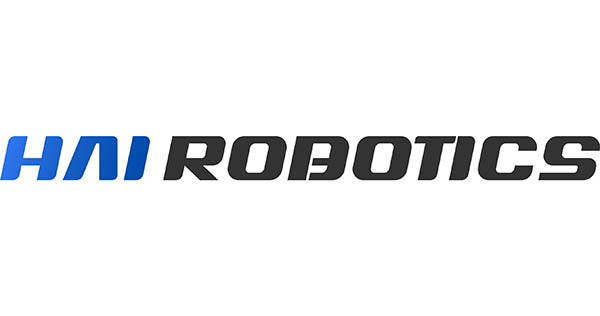