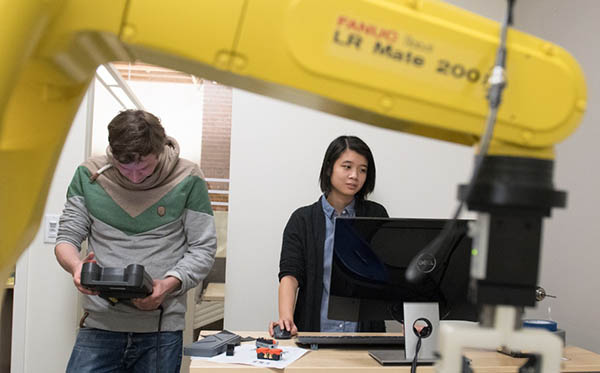 Ease of use has been a mantra among robotics vendors in the past few years as they seek to expand adoption. Sensors and software have proven to be the “secret sauce” in automating new tasks. Realtime Robotics Inc. has developed proprietary motion-control technology to enable industrial robots to collaborate with human workers. Yesterday, the company announced completion of a $31.4 million Series A round.

Realtime Robotics, which was founded in 2016, said it plans to use its funding to accelerate product rollouts. The Boston-based startup is a resident member of MassRobotics, an organization dedicated to growing the Massachusetts robotics ecosystem by helping innovators and entrepreneurs.

Peter Howard, CEO of Realtime Robotics, responded to the following questions from Robotics 24/7 about the funding and his company's technology and plans:

How much is Realtime working with investors Omron or Toyota?

Howard: We work extensively with Toyota, which has been a hugely supportive investor from our earliest days. Our business interactions with Omron are at an earlier stage, based on their later investment.

Howard: AMRs have collision-avoidance systems that are well-developed and reliable. They are based on 2D sensors that can sense things like people’s legs, at a height above the ground somewhere around midway up the shin, and the AMR either stops—common—or attempts to steer clear of the obstacle—not common. 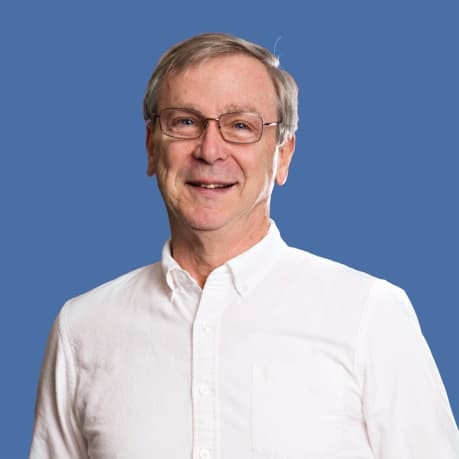 Cobot arms do not have collision-avoidance systems. They are designed to sense when they do collide with something to stop as quickly as possible. Safety guidelines limit how much power and force they can impart to the thing they hit, to avoid causing serious pain or injury to people.

Practically speaking, this means they can only carry relatively light objects, and they must move much more slowly than industrial robots, limiting their economic viability.

Our solution is focused on industrial robot arms. It is based on collision avoidance utilizing both 2D and 3D sensors and adapting the robot’s motions so that they proactively avoid unacceptably close proximity to people and of course collisions, while still accomplishing their assigned tasks.

Can you briefly explain how Realtime Robotics' motion-planning technology works at scale?

The functionality is provided in deployment by inserting an industrial PC [IPC] with our special hardware and software on-board into the workcell network, logically connecting our IPC to the robot controllers and the task sequencer—PLC [programmable logic controller], pick system, or another controlling device.

The task sequencer issues very simple sequenced commands to our IPC to take each robot to its next location so that the task can be completed. The task sequencer does not have to contain any low-level code or drivers to actuate the robot, and it does not need to be concerned about the real-world limitations of each robot controller, hardware, or programming language. We take care of all of these on our side.

Do you have any early users or specific use cases that you can cite?

Howard: Currently, we have well-developed traction in three vertical segments:

Is Realtime Robotics hiring? What's your current headcount, and how many positions are open?

Howard: We are hiring, currently around the 60-person mark, and we expect to hire an additional eight to 10 team members before year's end.

What's the next milestone in developing your collaborative technology?

Howard: The short-term milestone is obtaining signoff from our chosen regulatory body that our architecture is compliant with the relevant standards, which will signal that we can proceed to implementation and final certification to the standards.

We have spent the past three years studying various architectures to keep robots productively moving in real-world customer use cases, and we will continue to refine the offering as we move toward certified releases.

Made4CNC Launches Automatic System for Robotic CNC Door Opening
Startup led by investors and industry veterans says that its Safedoor SD100 is easier to install than existing systems for...

Realtime Robotics Inc.
Realtime Robotics has developed a specialized processor to generate collision-free motion plans in milliseconds for industrial robots and autonomous vehicles. Its solution empowers robots to function together in unstructured and collaborative workspaces, as well as to react to dynamic obstacles the instant changes are perceived. Its solutions...