Embark is working to make the self-driving future a reality, and while most of the spectacle has been around passenger vehicles, Embark believes that commercial trucking, the backbone of the U.S. economy, stands to reap untold benefits by deploying autonomous trucks, particularly during the “long haul” stretches. 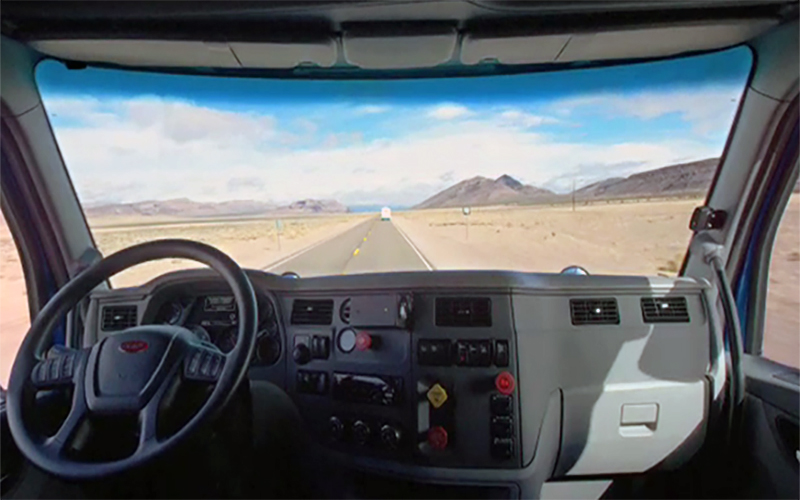 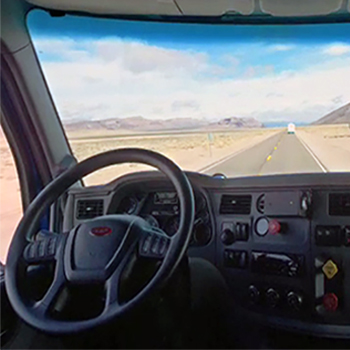 The company - which gained approval by the State of Nevada earlier this year to begin testing its truck on public roads - has created a technology that allows trucks to drive from exit to exit on the freeway without any human input.

Embark’s truck uses a combination of radars, cameras and depth sensors known as LiDARs to perceive the world around it.

The millions of data points from these sensors are processed using a form of Artificial Intelligence known as Deep Neural Nets (or DNNs) that allow the truck to learn from its own experience - much like humans learn from practice.

“Analyzing terabyte upon terabyte of real-world data, Embark’s DNNs have learned how to see through glare, fog and darkness on their own,” said Alex Rodrigues, CEO and Co-founder of Embark.

“We’ve programmed them with a set of rules to help safely navigate most situations, how to safely learn from the unexpected, and how to apply that experience to new situations going forward.” 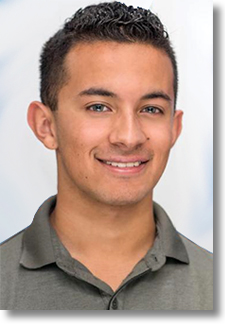 “Every single 18-wheeler that drove past had a sign on the back 'Drivers Wanted', it was so clear there was a shortage of drivers”Alex Rodrigues, CEO and Co-founder of Embark

Professional truck drivers were at the forefront of the team’s mind when they first developed the technology.

Embark’s truck is built specifically to handle long, simple stretches of freeway driving between cities, rather than all aspects of driving.

At the city limit, Embark's computerized truck hands off to a human driver who navigates the city streets to the destination.

A human driver will still touch every load, but with Embark they’re able to move more loads per day, handing off hundreds of miles of freeway driving to their robot partners.

“Spending weeks on the highway is tough on you,” said Owner-Operator Jeff Scorsur.

“If I could still get the job done while driving in my own city and sleeping in my own bed, that would make my family very happy,” he said.

According to Rodrigues, the idea for Embark came after blowing a tire on the interstate and waiting four hours for the tow truck to arrive.

“Every single 18-wheeler that drove past had a sign on the back 'Drivers Wanted'. It was so clear there was a shortage of drivers, and the numbers back that up.”

“The American Transportation Research Institute estimates there is currently a shortage of 100,000 truck drivers in the industry, which is poised to only get worse as baby boomer drivers - the bulk of the industry’s workforce - retire over the next decade. Embark's goal is to increase productivity per driver and prevent the shortage from becoming a crisis.”

Rodrigues has a long history with robotics. He built his first autonomous robot at 13 years old and has been pushing the boundaries ever since.

His robots have won international competitions and one of his autonomous shuttles transported over 1,000 passengers in demonstrations across California.

The team is backed by a multi-million dollar investment led by Maven Ventures. Maven’s previous investment in self-driving technology, Cruise Automation, sold to GM for $1B last year. Embark plans to quadruple its engineering team within the next year and aggressively expand its testing fleet to show their technology is ready for the nation’s highways.

“We are committed to proving beyond a shadow of a doubt that this technology is safe and reliable,” said Rodrigues.

“That means performing extensive tests and working with our partners in the government to get it - and the market - ready.” 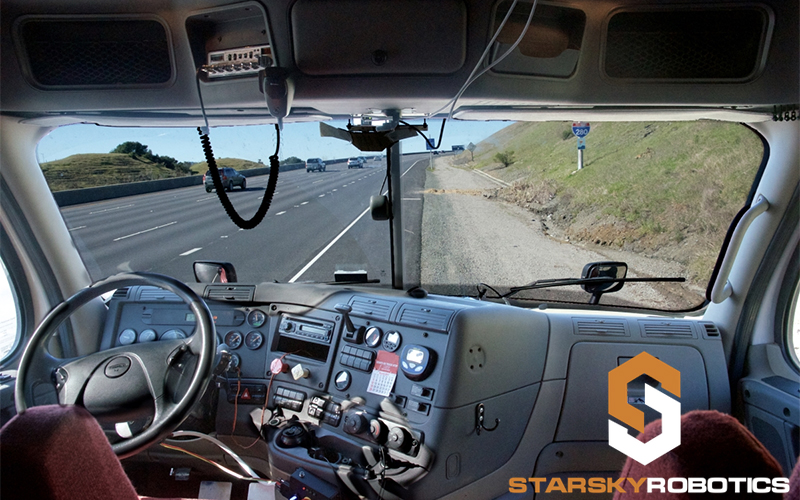 Geek+ Closes $100M Series E1 Funding With Strategic Investment From Intel
Geek+ says it is now valued at more than $2 billion and plans to use the funding to continue autonomous mobile robot R&D.
More Artificial Intelligence