From manufacturing automation to mobile robots and components, the pace of funding slowed slightly in August 2021. 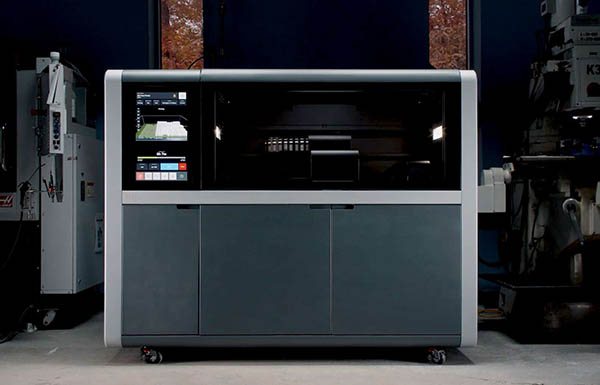 Desktop Metal
Desktop Metal was involved in one of the biggest automation-related deals of August 2021.
By Eugene Demaitre
·

In August 2021, the number of robotics investments, mergers, and acquisitions fell slightly from the previous month, but the reported dollar amount fell. Robotics 24/7 tracked 75 deals last month, worth a total of about $3 billion.

In comparison, robotics, drone, and autonomous vehicle companies were involved in 115 transactions worth $8.6 billion in July 2021. As usual, self-driving cars and trucks led the way in August 2021, with more than $1.1 billion in 14 deals, a drop from the $1.8 billion of the previous month.

Other technologies that received funding last month included 3D printing, with $820 million in seven transactions, and aerial drones, with about $290 million in 10 reported transactions.

Component technologies, including actuators, sensors, and software, obtained $162 million, in comparison with $521 million in July. Surgical robot firms raised $123 million in three deals, while mobile robots got $58 million in August.

In terms of robotics applications, industrial automation for manufacturing raised $692 million in August 2021, including some of the aforementioned additive manufacturing companies. Such companies raised about $140 million in July.

The global market for industrial controls and factory automation will grow from $133.1 billion in 2021 to $197.8 billion by 2026 at a compound annual growth rate (CAGR) of 8.2%, predicted Research and Markets last month. The analyst firm attributed this growth to increasing adoption of artificial intelligence and the Internet of Things (IoT), as well as government initiatives encouraging automation.

The ongoing boom in e-commerce led to more than $463 million in supply chain deals last month. Most of these were around mobile robots, delivery robots and drones, and self-driving trucks. This was close to the previous month's $413 million.

Agricultural systems reaped more than $316 million in August, followed by defense technologies at $237 million. Service robots, including those for retail, raised $45 million, while construction and infrastructure applications such as drone inspection were involved in $31 million in deals.

One related transaction that didn't make the cut for this roundup was Stanley Black & Decker's $1.6 billion acquisition of MTD Holdings Inc., whose robotic mower is only a part of its product portfolio.

There were 11 robotics-related acquisitions in August 2021, in comparison with 26 in July. There were about 12 seed investments, 20 Series A rounds, and 17 Series B fundings last month.

See the slideshow for 10 top robotics and automation transactions from August 2021.

Desktop Metal
Desktop Metal was involved in one of the biggest automation-related deals of August 2021.

MassRobotics Marks Another Year of Growth, Successful Partnerships
MassRobotics recognized its partners in industry, government, and academia as it continues helping Massachusetts robotics ecosystem to grow.

Top 10 Robotics and Autonomous Vehicle Transactions of August 2021
From manufacturing automation to mobile robots and components, the pace of funding slowed slightly in August 2021.
More Investment