Autonomous vehicles, surgical robots, and storage systems garner the biggest deals of the past month. 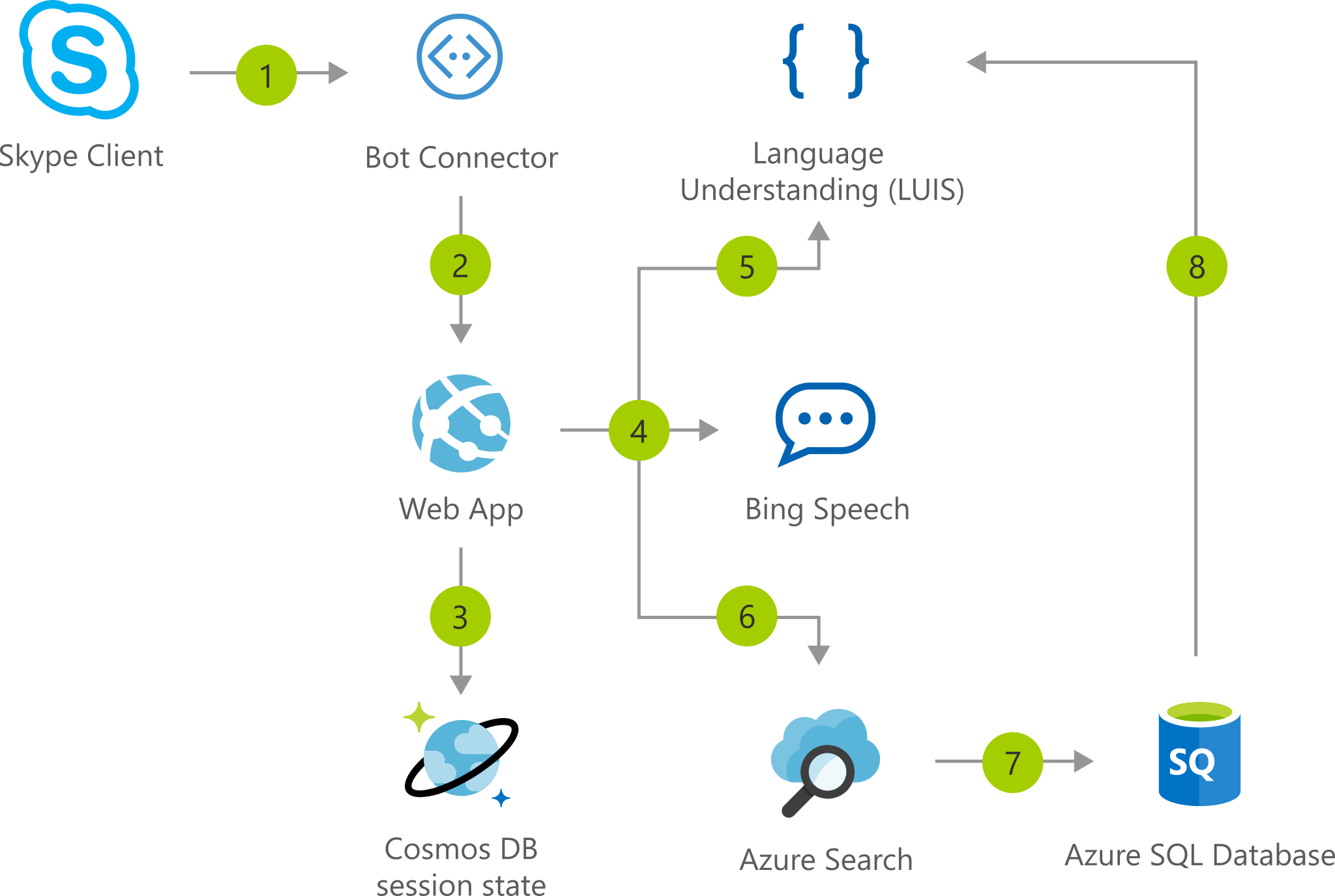 Microsoft
Microsoft's acquisition of Nuance Communications was one of the biggest robotics and AI transactions of April 2021.
By Eugene Demaitre
·

Investment activity in robotics and related technologies continued to be strong in April 2021, with more than $37.5 billion in recorded transactions. Even setting aside the two largest deals, which focused on artificial intelligence for voice interaction and autonomous vehicles, $7 billion is still significant.

Robotics 24/7 tracked more than 70 transactions last month, a slightly higher number than the average for the first quarter of 2021. Companies developing self-driving cars and trucks raised more than $12 billion in April.

Industrial automation vendors, which supply manufacturing and supply chain operations, were involved in close to $3 billion in transactions last month. Last year, such companies raised a total of $1.9 billion in funding out of a total of $6.3 billion in robotics venture capital, according to Forbes.

While many companies did not disclose the amounts of their transactions, the following deals reflect the ongoing interest in increasing automation across vertical market segments.

Microsoft
Microsoft's acquisition of Nuance Communications was one of the biggest robotics and AI transactions of April 2021.