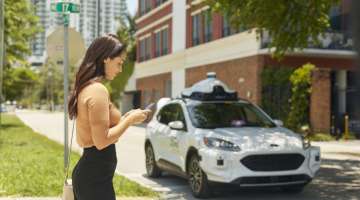 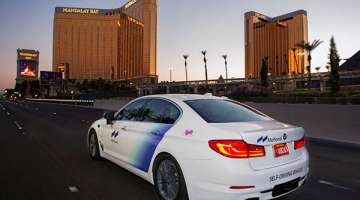 Motional and Lyft Plan to Launch Las Vegas Driverless Ride-Hailing Service in 2023
Lyft and Motional say the IONIQ 5 electric robotaxis, developed with Hyundai and using Lyft's app, will enable people in Nevada to ride in autonomous vehicles for the first time. 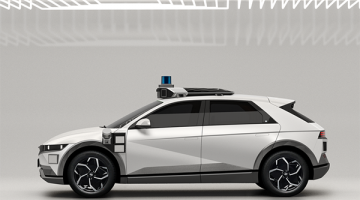 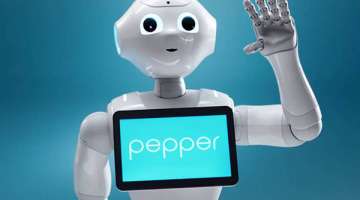 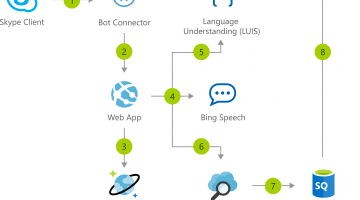 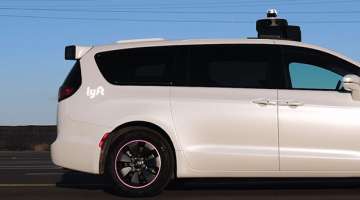