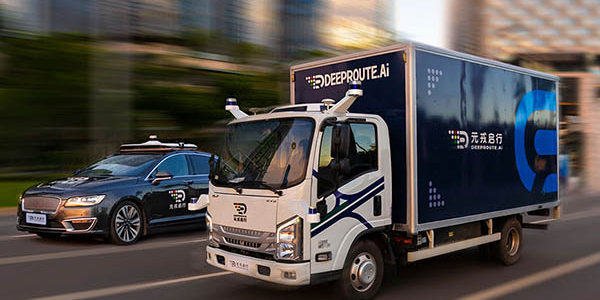 …leading experts from Ford, Google, Intel, Microsoft, and other innovators. The company's Chinese headquarters are in Shenzhen and U.S. headquarters are in Fremont, Calif. It claimed that it was the first company to be granted a permit to operate robotaxis in Shenzhen's Central Business District, where it currently services over… 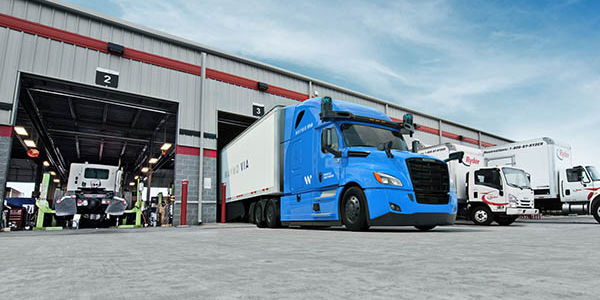 …starting out as the Google Self-Driving Car Project in 2009, Waymo said it has focused on building, deploying, and commercializing its Waymo driver system to improve access to mobility while improving traffic safety. The Waymo Driver powers Waymo One, which the Mountain View, Calif.-based company described as “the world's first… 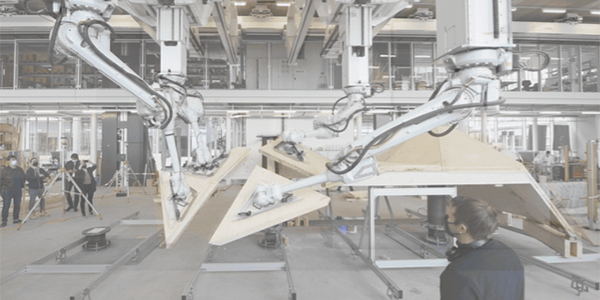 …the innovation unit of Google Inc. parent Alphabet Inc., today announced that it has launched Intrinsic, a robotics software and artificial intelligence company. Intrinsic is developing software to give industrial robots the ability to sense, learn, and adapt to their environments so they can work in a wider range of… 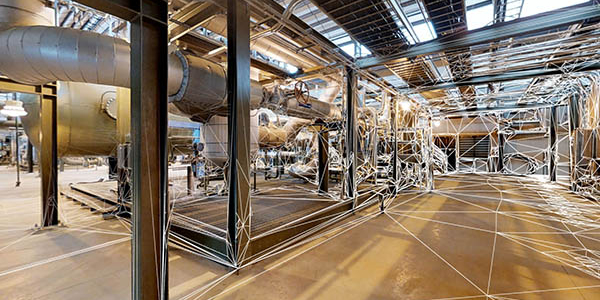 …Capture app on the Google Play Store, giving billions of Android users in 175 countries the ability to quickly and easily capture buildings and spaces with compatible 360 cameras and the Matterport Pro2 3D camera. The launch of Matterport Capture Services, an online platform to make it eaiser for both… 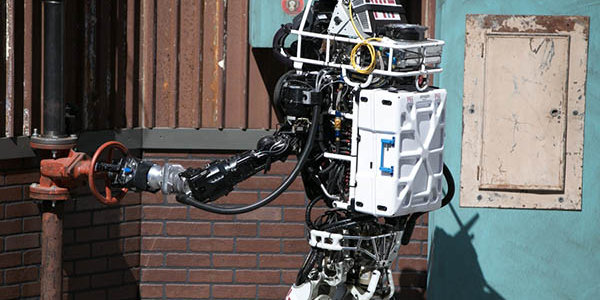 …worldwide, including AstraZeneca, BlackRock, Google, Intel, Microsoft, Moderna, and Pfizer. In addition, NASA, the Federal Aviation Administration, and the Federal Reserve Bank of New York use the language, said Julia Computing. The company has recently focused on creating a suite of machine learning-enhanced modeling and simulation tools, such as JuliaSim… 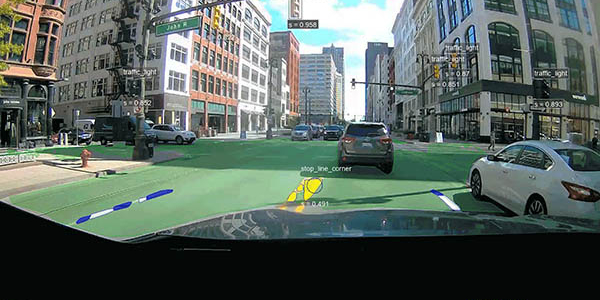 …venture backing from GV (Google Ventures), among others. Woven Planet and CARMERA said they will tap into CARMERA’s ability to successfully update HD maps from crowdsourced, camera-based inputs, which they claimed is significantly cheaper and faster than traditional methods. This will strengthen the ability of the Automated Mapping Platform (AMP)… 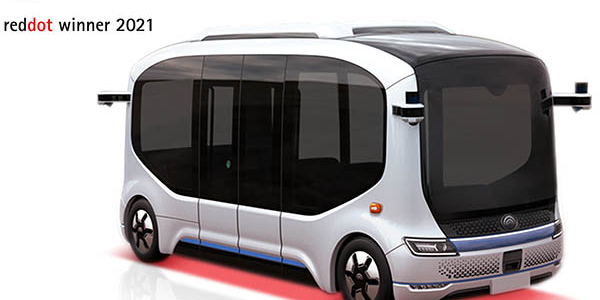 …the AI victory of Google DeepMind's AlphaGo, embedded radar sensors plus computing strategy perfect Xiaoyu 2.0's braking distance, timing, and smoothness, claimed the company Xiaoyu 2.0 has a full stack of both software and hardware to enable it to operate autonomously amid the complexities of all-weather transportation, according to Yutong.… 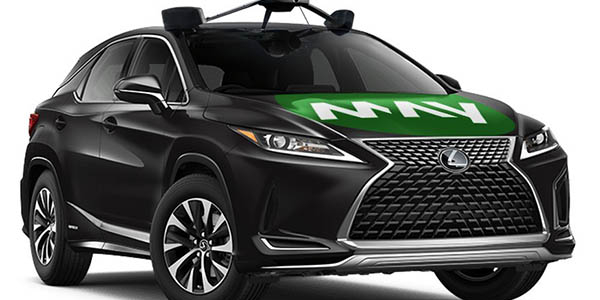 …plan their trips on Google Maps and see live updates of a shuttle's location. “IndyGo exists to connect our community to economic and cultural opportunities through safe, reliable and accessible mobility experiences,” said Lesley Gordon, vice president of communications and marketing at IndyGo. “We will continue to lend our knowledge… 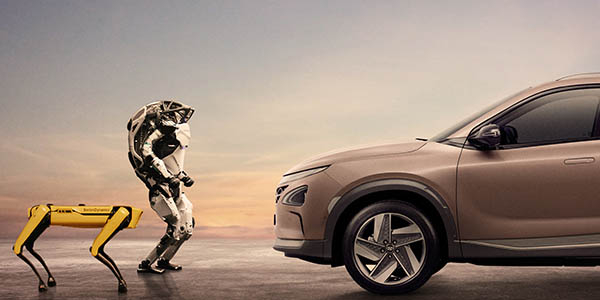 Found in Companies & Businesses, with a score of 18.68

…in 2009 as the Google self-driving car project. The company's Waymo Driver uses multiple sensors and machine learning to enable fully autonomous cars and trucks with the goal of improving transportation safety and efficiency. It is testing Waymo One driverless ride-hailing service in several cities, while the Waymo Via business… 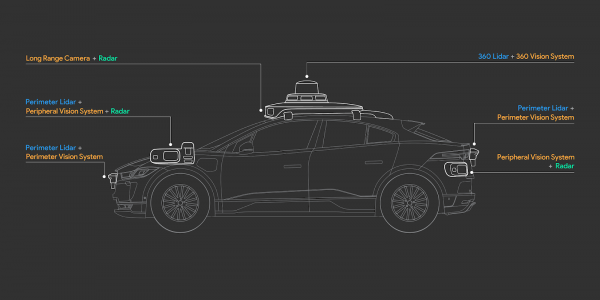 …was began as a Google unit in 2009, including all-electric Jaguar I-PACE vehicles. In 2015, Google researchers launched the first self-driving car without a steering wheel, gas pedal, or brake pedal. Waymo has offered fully driverless services around Phoenix, Ariz., since October 2020. In addition, Waymo said it has partnered… 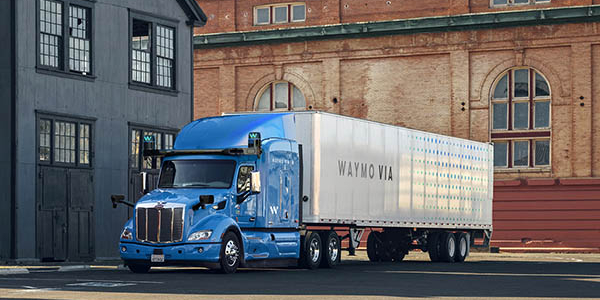 …its start as the Google Self-Driving Car Project in 2009, Waymo said it has been focused on building autonomous driving technology to improve safety and access to mobility. The Mountain View, Calif.-based subsidiary of Alphabet Inc. said its systems have drive more than 20 million miles on public roads across…