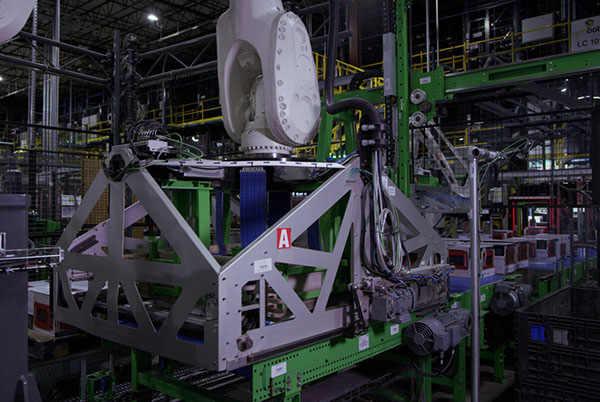 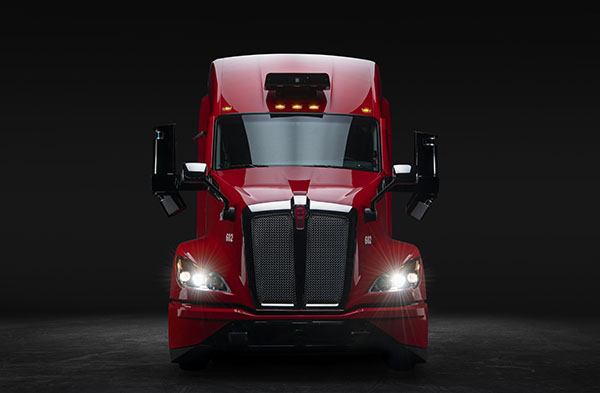 …in the nation. Embark announced plans to raise $614 million in a special-purpose acquisition company (SPAC) merger in June 2021. It planned to establish a nationwide network of fleet transfer points with Ryder System Inc. and a nationwide terminal network with U.S. Xpress. More recently, the company demonstrated emergency vehicle interaction capability with the Texas Department of Public Safety and Travis County Sheriff's Office. 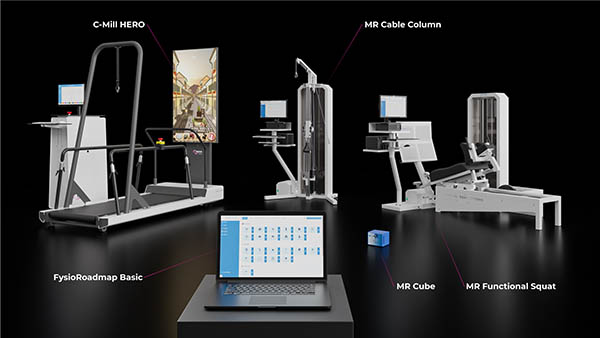 …as part of special acquisition company, or SPAC, purchase. DIH makes robotics and virtual reality products and services and is based in Norwell, Mass. Aurora Technology, not to be confused with the self-driving company Aurora, is a publicly traded special purpose acquisition company based out of San Francisco. ATAK said its securities are listed on NASDAQ, with $202M cash in trust raised through its IPO. As a blank check company, ATAK said it was formed with the purpose of entering… 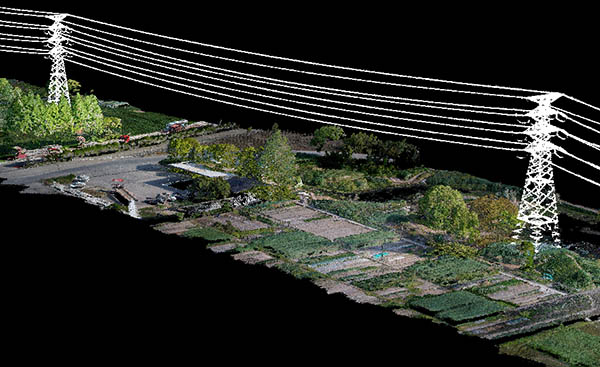 …us.” Cepton announced a special-purpose acquisition company (SPAC) deal in January, and it began trading on the Nasdaq Capital Market in February. Under the terms of the investment agreement, which has been unanimously approved by Cepton’s board of directors, Koito will purchase $100 million of convertible preferred stock, with a purchase price of $1,000 per share. The preferred stock will be convertible, beginning on the first anniversary of the issue date, into shares of Cepton’s common stock at an approximate… 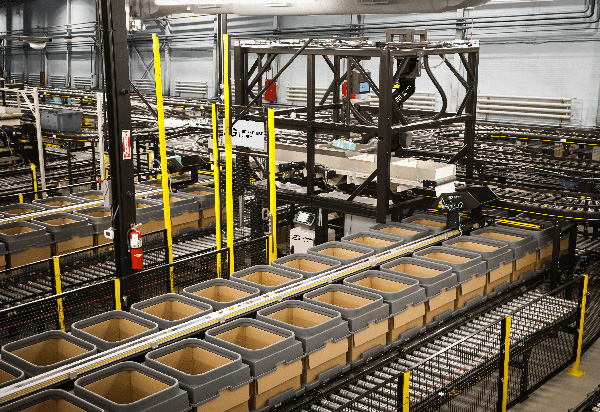 …company entered into a special-purpose acquisition company (SPAC) merger last year. It completed the Beta 2 system design of its minimally invasive surgical robot this summer. On the consumer side, Tertill Corp. fielded several inquiries about its robot for weeding gardens. The technology can help busy people as they return to offices, noted Rory MacKean, co-founder and chief product officer at the North Billerica, Mass., company. The wedding robot is called Tertill and is sold on the company’s website for… 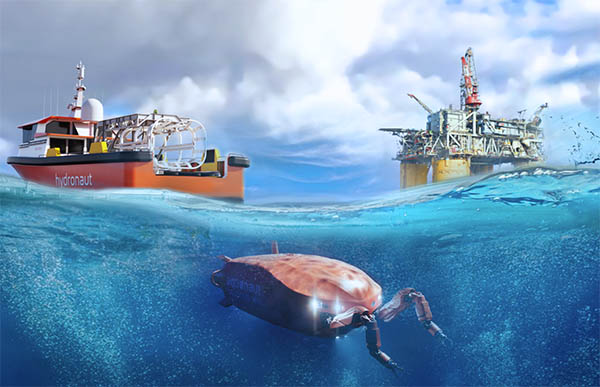 …in remote communications.” Nauticus sets course with SPAC deal In December 2021, Nauticus Robotics entered into a definitive business combination agreement with CleanTech Acquisition Corp., a special-purpose acquisition company (SPAC) that would result in Nauticus becoming a public company listed on the Nasdaq Stock Market LLC under the ticker symbol KITT. CleanTech Acquisition Corp. was formed in January 2021 with the purpose of entering into a business combination with one or more businesses. CleanTech Sponsor I LLC and CleanTech Investments… 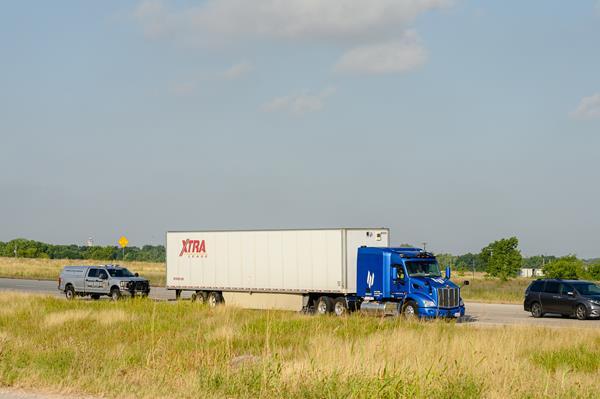 …$614 million through a special-purpose acquisition company (SPAC) merger in June 2022. The company's technical capabilities roadmap specifies 16 requirements for commercial deployment of autonomous trucks in the U.S. Sunbelt (see below). With the emergency vehicle interaction capability demonstration, Embark said it has now achieved 12 of the technical milestones. “We’re actively working on evasive and emergency maneuver testing, a capability we expect to accomplish by the end of 2022,” Warren told Robotics 24/7. “We’re also working with public and… 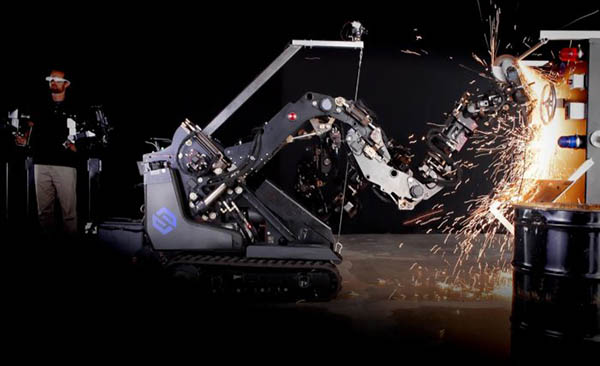 …celebrate the merger. The company began trading on the exchange after a special-purpose acquisition company (SPAC) merger in September 2021. “We've integrated executives, and now we're integrating engineering teams,” said Mimmack. “Then, we'll be integrating our offerings.”

…replied. “Now that public markets have constricted SPAC [special-purpose acquisition company] activity, that has created anxiety among startups that relied on that interest. The autonomous vehicle space is in [Gartner's] 'trough of disillusionment' right now.” Mitchell said that some startups have mismanaged expectations, similar to Burnstein's point about applications. “Is making salad or pizza the most economical use case?” he asked. “Many of these high-profile redirections reached 'unicorn' status [with $1 billion valuations], but they couldn't meet revenue targets.” “We… 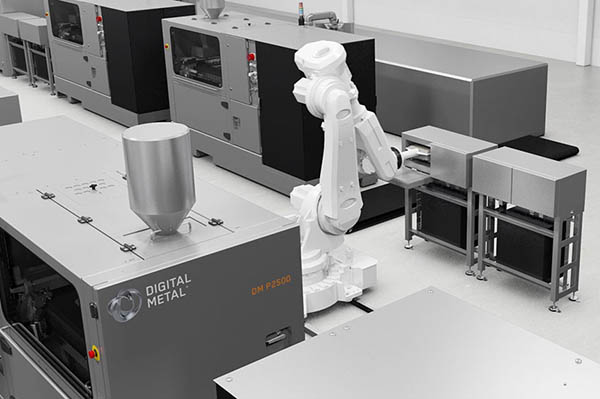 …announced a $2.1 billion special-purpose acquisition company (SPAC) merger in February 2021 and began trading on the New York Stock Exchange a year ago. In April, the company acquired Teton Simulation Software. It has more than 400 employees worldwide, including three sites in Massachusetts. Markforged plans to soon move its headquarters to a bigger building in Waltham, Mass. Markforged builds technology for quality, sustainability “We've become more of a platform ecosystem model, with our own machines, cloud software, and continuous… 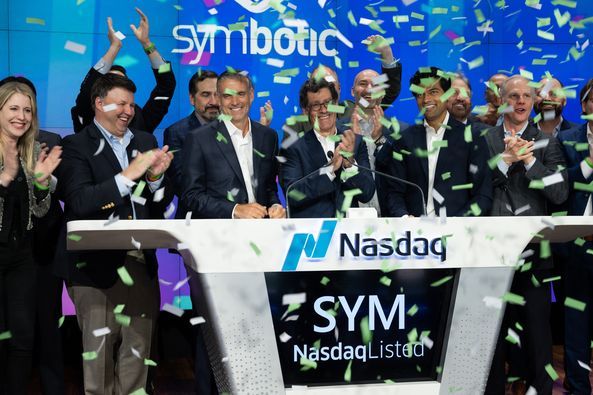 …Corp. 3 is a special-purpose acquisition company (SPAC) sponsored by an affiliate of SoftBank Investment Advisors (SBIA), which has invested more than $175 billion in leading technology companies. They include AutoStore, Berkshire Gray, JD Logistics, and Uber. The business combination was approved at a special meeting of SVFC shareholders held on June 3. As a result of the transaction, the combined company received additional growth capital to supplement its existing $363 million of combined cash on the balance sheet as…