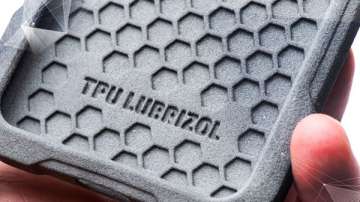 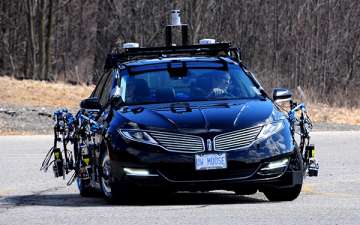 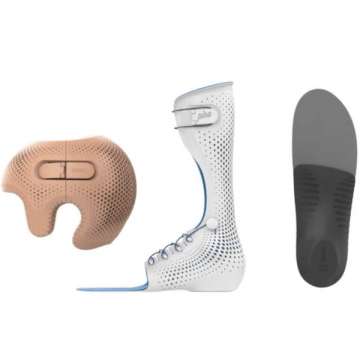 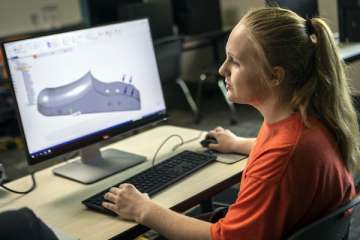 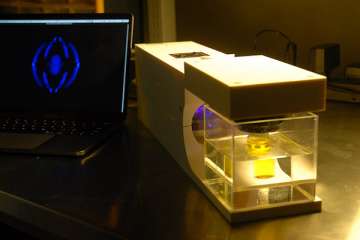 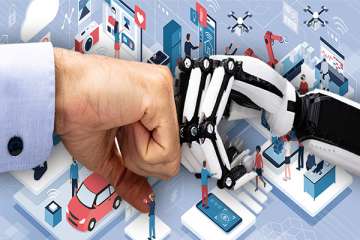 Positive Human-Robot Relationships Will Power the Future Supply Chain Workforce
Technology is changing rapidly, and humans need to accept their robot counterparts, and the modern factory must quickly align itself to the cultural change forced upon it by the advances...
Giving Machines the Sense of Touch
It's important to remember that the sensor is still in the early stages of development, yet the technology represents a step closer to giving robots, prosthetics and electronic devices the... 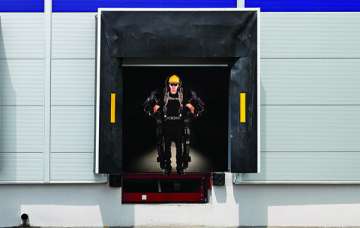 The Robots are Coming to the Warehouse Dock
From AGVs to exoskeleton suits, the robotics on today's warehouse and DC docks aim to help shippers operate more efficiently in an increasingly competitive distribution environment. Robotics in the loading...