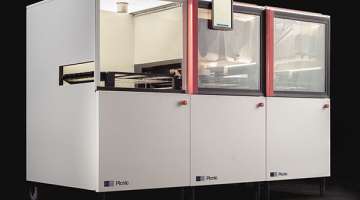 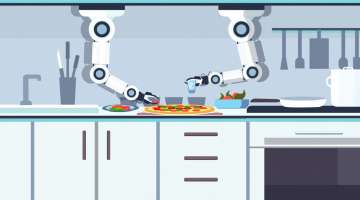 7 Pizza Making Robot Startups Trying to Get a Slice of the Pie and 2 That Couldn’t Cut It
What's better than a slice of pizza? Check out these startups trying to make the process of making and ordering a pizza cheaper, faster, and more convenient. 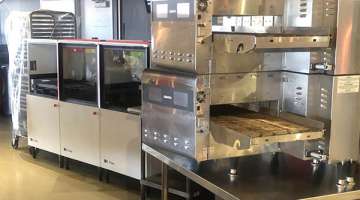 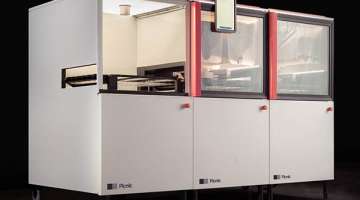 Picnic Makes Robotic Pizza System Commercially Available in the U.S.
The Picnic Pizza System, which is now available through a RaaS model for pre-order from Picnic, is designed to work with existing menus and help make up to 100 pizzas per...