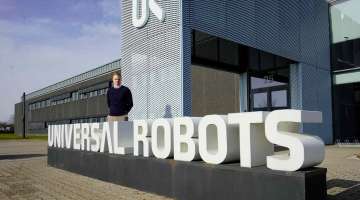 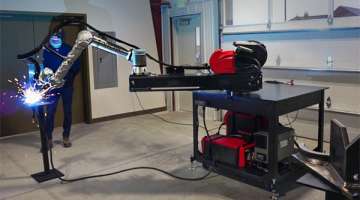 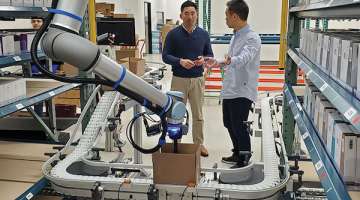 Robots Edge Into Packaging
While still early days, robots have begun being used for more advanced packing and placing tasks. 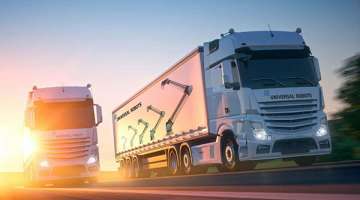 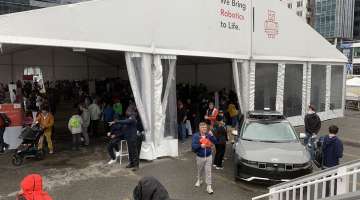 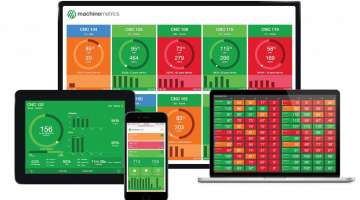 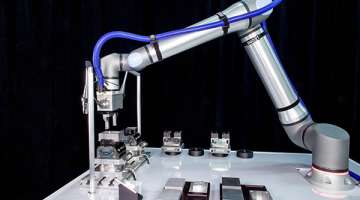 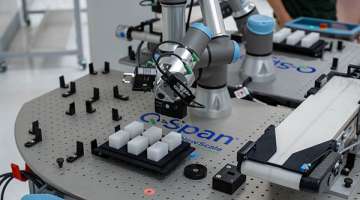 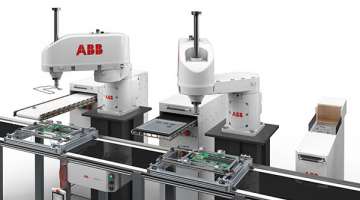 Robotics Define Next Generation of Electronics Manufacturing
From cobots and AMRs to SCARA and delta robots, automated machines continue to make their mark in the electronics-manufacturing space for customers looking for a strong ROI. 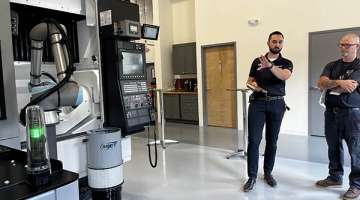 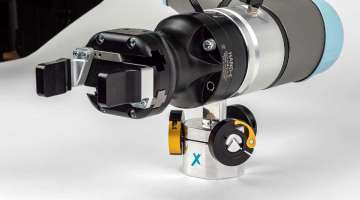 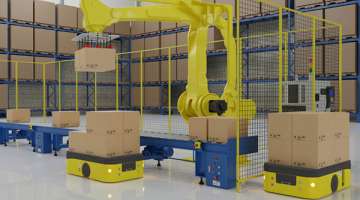 Automated Palletizing Can Pay for Itself, Say Robotics Experts
Warehouse operators are finding palletizing and depalletizing as tasks that are relatively easy to automate -- if one has the right robots, partners, and integrated software. 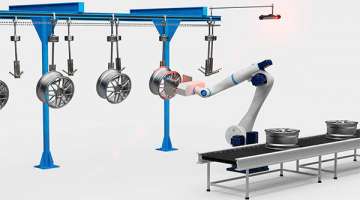 Vision and Motion Control Drive Cobot Applications
Cobots are expanding their reach into new markets as advancements in component technologies increase their accuracy, speed, and efficiency. 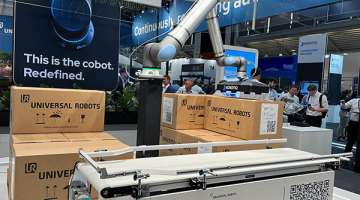 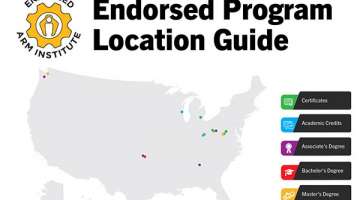