FANUC will offer training, demonstrations, and support from its new facility, which it began building in April 2021. 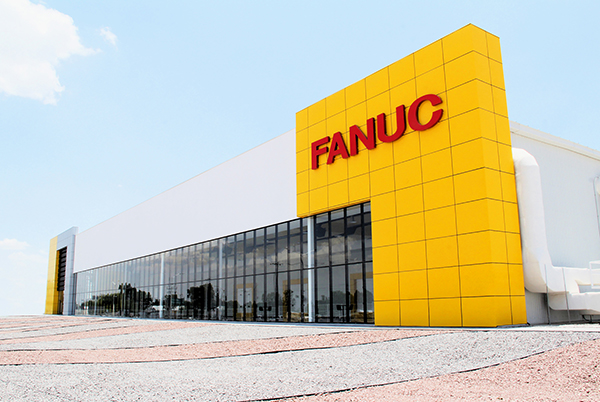 The world's top robotics providers are staying close to their manufacturer customers. FANUC said it will host a grand opening and a technology open house tomorrow, Thursday, July 14, 2022, at its new robotics and automation headquarters in Aguascalientes, Mexico.

“We’re expanding to better serve our customer base of automotive, aerospace, consumer goods, and other manufacturers in Mexico and Latin America looking for automation solutions,” stated Mike Cicco, president and CEO of FANUC America Corp.

“We’ve seen a significant increase in demand for our products in this market, so having a larger facility underscores our commitment to helping companies improve their production processes and compete on a global scale,” he added.

FANUC said its new 109,000-sq.-ft. facility will provide sales, demonstrations, training, engineering, and customer service. The grand opening will include welcome remarks from the governor of Aguascalientes and FANUC executives, followed by a ribbon-cutting ceremony, facility tours, and a large showroom filled with robotic and CNC machine demonstrations.

FANUC also said it would demonstrate the following CNC machines and ROBOMACHINEs, including drills, injection-molding machines, and wire electrical discharge machines. They will include the following:

FANUC America is a subsidiary of Japan-based FANUC Corp. It provides robots, CNC machines, and ROBOMACHINEs. The Rochester Hills, Mich.-based company said its “Service First” culture enables it to serve everything from small shops to large assembly operations so they can improve productivity, increase quality, maximize profits, and maintain a competitive edge.

North American Robot Sales Reach New Records for Third Quarter in a Row, Says A3
The Association for Advancing Automation reported that the industry has returned to historic norms, with automotive manufacturing leading and e-commerce...
More Manufacturing