Flytrex was recently granted a wavier from the FAA allowing it to do deliveries in a radius of one nautical mile. 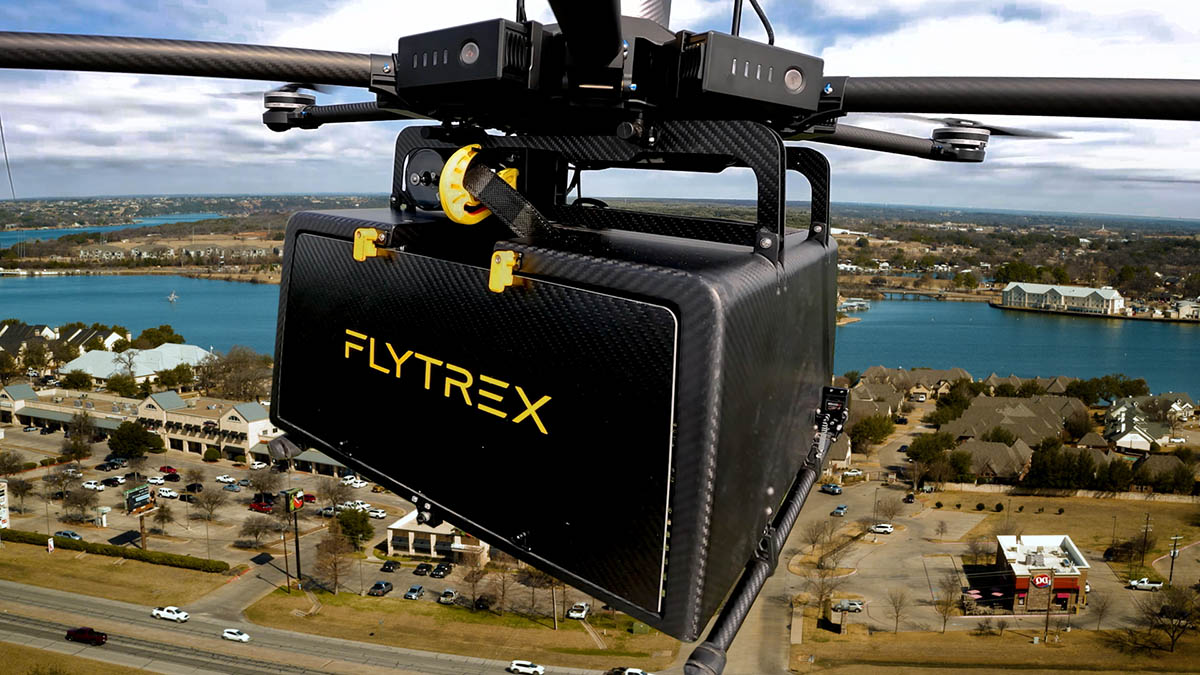 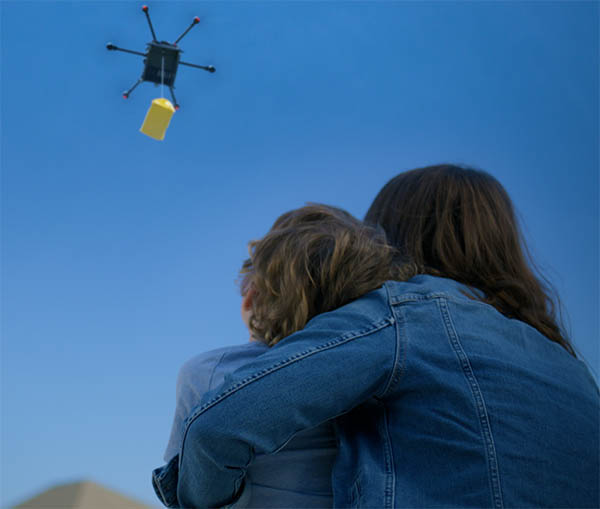 Flytrex Inc., a drone delivery company based out of Tel Aviv, Israel, today announced the launch of its drone delivery service in Granbury, Texas, just outside of Dallas-Fort Worth.

As part of the Texas launch, the company will expand its partnership with Brinker International and two virtual brands – It’s Just Wings and Maggiano’s Italian Classics, delivering food orders via drone to front and backyards of local residents, with a flight time of just five minutes.

The service will operate in cooperation with longtime partner Causey Aviation Unmanned under a newly granted Federal Aviation Administration (FAA) waiver allowing a delivery radius of one nautical mile – reaching thousands of potential homes, the company said. Eligible households that have opted into the service can order food via the Flytrex app.

“We’re thrilled to be soaring into the Lone Star State – an outsized achievement for ultrafast home delivery,” said Yariv Bash, CEO and co-founder of Flytrex. “After establishing drone delivery as a preferred option in North Carolina, we are excited to bring our unrivaled speed and convenience to Texas, where big things happen. We look forward to bringing drone delivery to backyards across the U.S. as we expand our service nationwide.”

Flytrex catering to the suburbs

While Dallas-Fort Worth is often referred to as a “metroplex,” Flytrex’s focus is on the suburbs.

Although there are roughly 80 million homes in U.S. suburban areas, on-demand delivery has been largely seen as commercially unviable because traditional couriers are able to make only two deliveries per hour in such areas.

Since successfully launching the world’s first fully autonomous urban drone delivery system in Reykjavik, Iceland, in 2017, Flytrex said it has played an integral role in getting drone delivery off the ground.

Flytrex is working with the North Carolina Department of Transportation, a lead participant in the FAA’s BEYOND program, tackling the remaining challenges of unmanned aerial system (UAS) integration.

Flytrext is a participant in the FAA’s UAS Integration Pilot Program (IPP) and its successor the BEYOND program.

This launch follows a series of additional milestones for Flytrex. Most recently, the drone-delivery company received a waiver from the FAA enabling it to expand delivery service to 10,000 homes in cities across North Carolina as North Carolina Department of Transportation’s partner in the FAA’s BEYOND program.

Flytrex has been operating in the “First in Flight” state since September 2020, beginning in Fayetteville, and expanding to the town of Raeford.

“As we continue to drive awareness and grow our virtual brand, It’s Just Wings, we continue to explore and leverage technology and innovation,” said Wade Allen, senior vice president of innovation at Brinker International. “With a focus on guest experience and convenience – alongside our killer wings – this new outpost in partnership with Flytrex is another exciting step in the right direction.”

Market research firm Valuates Reports expects the drone package delivery market to be valued at $3.7 billion by 2027, with a compound anual growth rate (CAGR) of 57.55%.

Flytrex
Flytrex was founded in 2013.