FORT Robotics says it will use the $25 million to roll out its communications platform for autonomous systems. 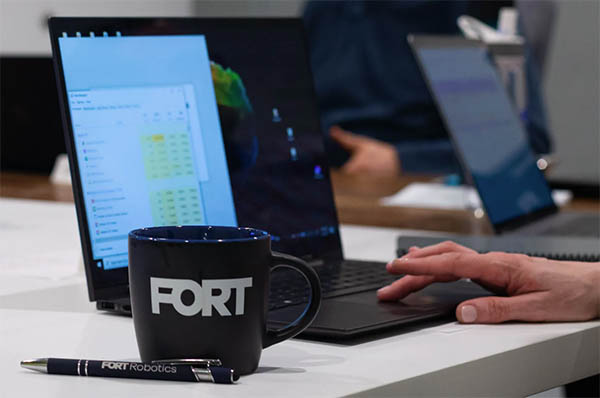 As robots, drones, and autonomous vehicles become increasingly connected, cybersecurity becomes more important. FORT Robotics Inc. this week announced that it has closed its $25 million Series B funding round. The Philadelphia-based company said it plans to use the funding to accelerate the rollout of its communications platform, which is intended to make autonomous machines safer and more secure.

“Smart machines are transforming the world, but they come with unprecedented safety and security risks,” stated Samuel Reeves, founder and CEO of FORT. “There's a massive need for these machines to communicate in a trustworthy way, and it's something that's yet to be addressed in the industry. This investment will allow us to scale up to meet the demands of the next generation of smart machines.”

“Whenever you have a machine that’s connected to the Internet, you should be concerned about cybersecurity,” he told Robotics 24/7. “A breach in the physical world means much more than in the virtual world—[it's] not just a loss of data, which can be disastrous on its own, but injuries, fatalities, or significant property damage.”

Founded in 2018, FORT said it combines functional safety and cybersecurity principles to ensure that critical information can be sent to, from, and between machines with the highest levels of trust. The company said its clients include over 60 Fortune 1,000-sized companies in warehousing, construction, agriculture, transportation, and more.

FORT Robotics said its technology ensures that messages sent among devices over any network are highly reliable and secure. It claimed that the FORT Platform makes it possible for smart machines to perform automated tasks with less risk to people and their environment.

The company added that its technology is the foundation for its hardware, including wireless emergency stops (estops) and remote-control systems. FORT works with robotics and drone providers, and some of its software can be added to existing endpoint devices, said Reeves.

“We do have some aftermarket solutions that can be added by machine users, but many of our customers are OEMs that want to integrate safe, secure communications directly into their machines,” he said. “The first era of FORT has been working with 300 of the most prominent makers of smart machines, which means integrating closely with product roadmaps and getting designed into machines.”

“Our core technology ensures that any message, whether it’s human-to-machine or M2M, can be delivered safely and securely,” he explained. “It can be built into HMI [human-machine interface] devices like remote controls or integrated directly into machines for M2M comms.

“FORT is a communications platform for smart machines that also happens to make some application-specific products that utilize its platform technology,” added Reeves. “Those products include the wireless estops and remote controls that we are known for, but the platform can be used for trusted commands for machine to human, machine to machine, machine to infrastructure, and machine to cloud.”

“Part of the reason we’ve raised capital is so that we can take the FORT platform to the end user, which will involve a different type of integration,” he said.

“For a lot of customers, keeping a human in the loop, and knowing that a person can reliably stop a machine if needed, is a game-changer,” said Reeves. “This is especially true in applications where the machine operates outdoors in an unpredictable environment, like autonomous mowers or tractors in the field, or where there’s a need to test potentially dangerous robots or vehicles during the development phase without putting their team members at risk.”

“We also see situations where safe communications allow machines to operate faster—or even operate at all—when a human is in proximity, which drives machine ROI [return on investment] tremendously,” he said. Autonomy also raises a philosophical question, Reeves said.

“Does society ever want smart machines to be out of the reach of a human operator, even if the machines are so smart that they can operate on their own for the majority of the time?” he asked. “We think that a human will always be in the loop, and trusted commands from FORT are the vehicle to ensure this human oversight, which in turn creates confidence in the machine.” 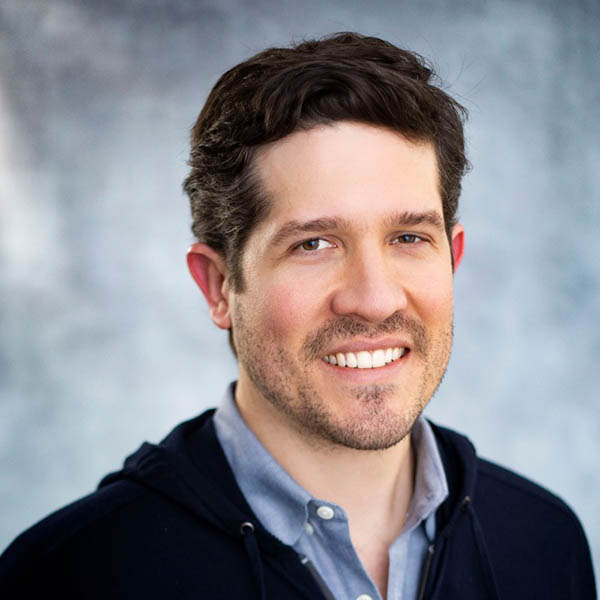 “We’re seeing a lot of interest in our security solutions from end users in warehousing, fulfillment, and manufacturing, and I think that demand for machine security solutions is only going to grow as more smart machines start scaling and becoming more integrated with their customers’ operations,” said Reeves.

“The first step in the robotics industry has been to prove ROI for customers, and the next step is going to be to strengthen approaches to safety and security so these machine solutions can scale as widely as they have the potential to do,” he noted.

FORT named Agility Robotics, Hexagon, and Moog as being among its hundreds of users.

“Working with FORT enables us to have a dedicated system for safety-critical control, which is really important for a large machine like ours,” said Steve Ilmrud, vice president of Hexagon Metrology, a coordinate measuring company and FORT customer since 2019. “FORT also helped speed up our development and reduced overall risk for our team.”

FORT to invest in engineers

“Trust in machine communications is vital as the number of autonomous systems deployed in the real world multiplies exponentially,” said Griffin Schroeder, a partner at Tiger Global. “FORT's platform is already being utilized by some of the biggest names in automation, and we are thrilled to be a part of their continued growth.”

FORT also announced that Sineesh Keshav, managing director and chief technology officer of Prologis, will join its board. Prior to Prologis, Keshav held senior technology roles at Experian, Safeway, and American Express.

“Through Prologis Ventures, we are focused on supporting innovative and game-changing companies like FORT,” he noted. “Over the years, a lot of work has gone into protecting networks, users, and critical data in the enterprise from cyber threats.”

“I'm delighted to join the FORT board and help support the company's work to extend the existing cybersecurity boundaries to the smart machine landscape using their deep background in machine safety as a unique differentiator,” said Keshav.

FORT said it plans to use its latest funding to expand its platform functionality and enhance security offerings to address growing demand from end users.

“We’re currently at around 65 employees and we’re still growing,” said Reeves. “With this investment, we’re planning to bulk up our engineering team, of course, as well as sales, marketing, and operations. We plan to add dozens of additional team members over the next couple of years.”

5 Technologies Advancing With the Rapid Deployment of Mobile Robots
Users of autonomous mobile robots are benefiting from five trends in robots, according to Mobile Industrial Robots.
More Cybersecurity

FORT Robotics
FORT Robotics is building a first-of-its kind safety and security platform for smart machines. The company's stated mission is to unlock the full potential of automation by accelerating development, reducing risk, and building trust in autonomous systems. FORT provides solutions for autonomous and intelligent machines in a... 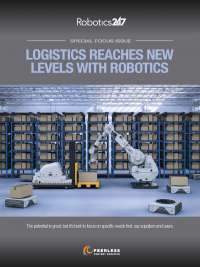