Geek+ wins award in Paris for the Intalogistics, Robotics, and Automation category. 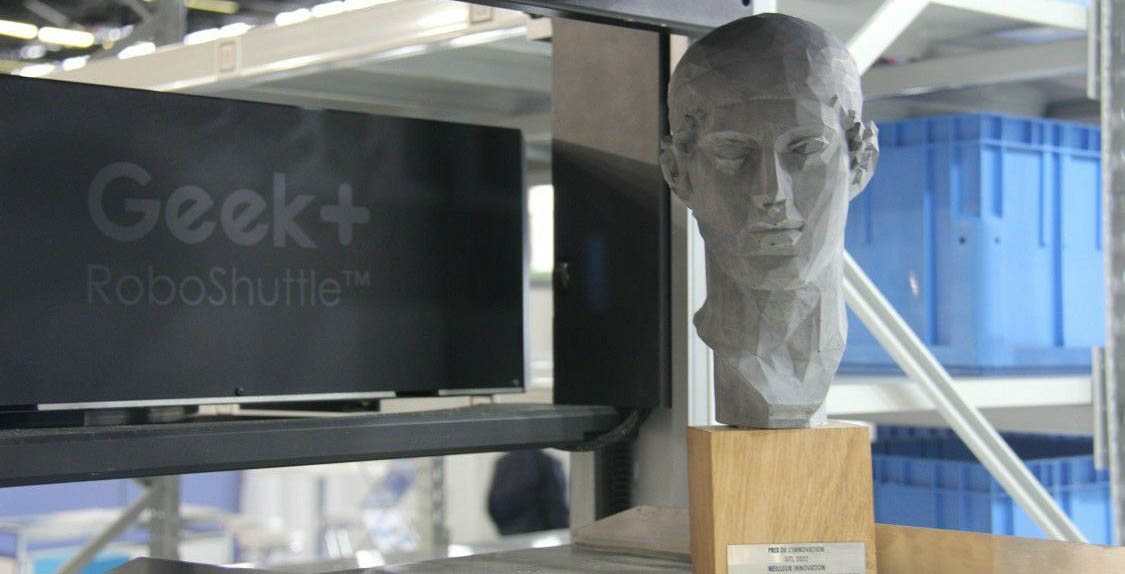 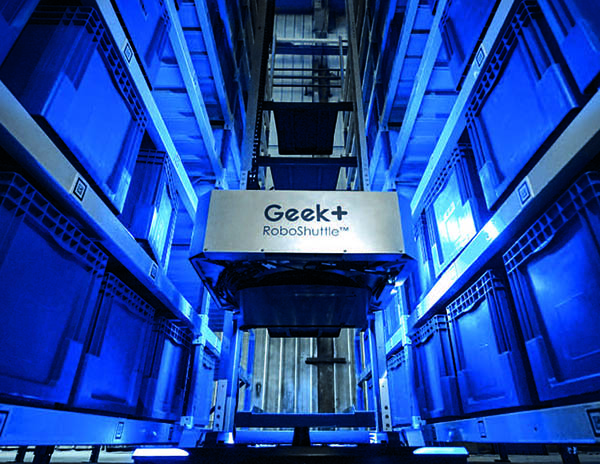 Supply chain automation is a global affair, with innovations and use cases around the world. Geekplus Technology Co. today announced that it has won an award at the SITL (Semaine de l'Innovation du Transport & de la Logistique) conference in Paris. The Beijing-based company won the award in the Intralogistics, Robotics and Automation category for its RoboShuttle 8 system.

“As innovation is one of the pillars of Geek+'s philosophy and our success, we are very proud and happy to have been recognized by the SITL jury,” stated Jean-Daniel Cohen, business development director for France at Geek+ in Europe. “Geek+ would like to thank the jury and the organizers of SITL, and congratulate the other winners and nominees.”

Geek+ said its autonomous mobile robots (AMRs) and artificial intelligence technologies provide flexibility, reliability, and efficiency for supply chain operators. The company has offices in the U.S., Germany, the U.K., Japan, South Korea, China, and Singapore and said it has more than 500 customers worldwide.

Geek+ and Impact Analysis recently noted that more than 75% of warehouses worldwide don't yet have automation. Last year, the company reported that it had sold more than 20,000 AMRs worldwide.

RoboShuttle 8 is a next-generation, goods-to-person system that can reach items at heights of up to 8 m (26.2 ft.), according to Geek+. It first announced the system in October 2021.

At the SITL awards ceremony, speakers said that the AMR has enabled storage density to literally reach new heights. This could help micro-fulfillment centers and provide an alternative to the more extensive infrastructure of automated storage and retrieval systems (ASRS), Geek+ said.

“Geek+ continues to invest in innovation to stay ahead of the logistics challenges of tomorrow and develop cutting-edge solutions for customers today,” said the company.

Geek+ takes robots on the road

In recent months, Geek+ has presented several innovation systems, including PopPick, which it claimed can pick up to 650 totes per hour. It also unveiled a new cross-docking system aimed at supermarkets and Sky-Storage & Ground-Pick, a combined high-density storage and picking system that allows pallet storage without sacrificing picking speed.

Next month, Geek+ will be at LogiMAT, which claims to be Europe’s largest logistics trade fair in Germany. It will demonstrate PopPick and the RoboShuttle 8.

LogiMAT attendees will be able to see Geek+'s technology at Stand D51 in Hall 7 of the Stuttgart Trade Fair Center from May 31 to June 2, 2022. The company said its experts on site can answer any questions.