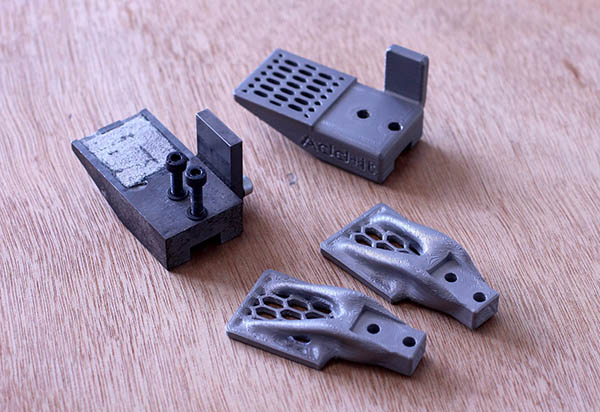 Top 10 Robotics Transactions of May 2021
Autonomous trucks, motion control, and sensors were among the areas receiving investment in May 2021.
More 3D Printing