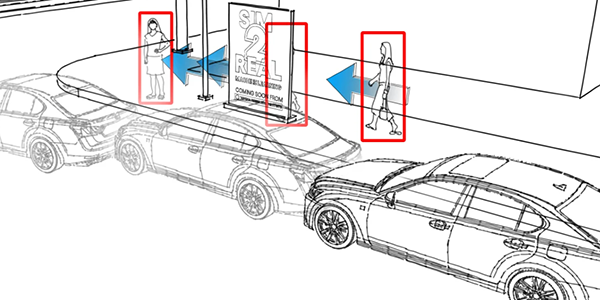 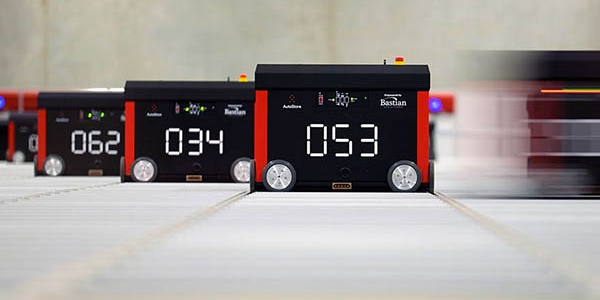 …facility.” Bastian Solutions, a Toyota Advanced Logistics Company, is one of the leading partners in AutoStore installations. This project marks the second AutoStore system that the company has integrated on behalf of GEODIS. Construction is currently under way for an AutoStore system at a highly automated fulfillment site on behalf… 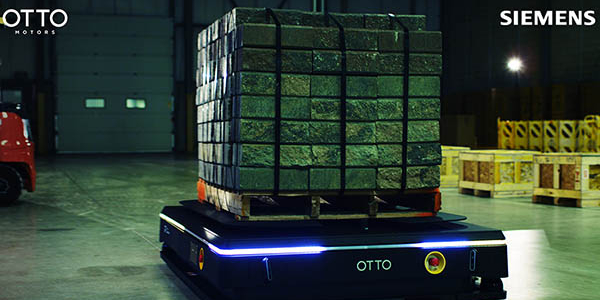 …companies, including GE and Toyota. Siemens enables asset tracking, faster AMR development Instead of requiring human operators to push carts or drive forklifts, OTTO said its robots can deliver materials safely, reliably, and efficiently. The company said its easy-to-use AMRs and software suite can quickly deliver value and scale to… 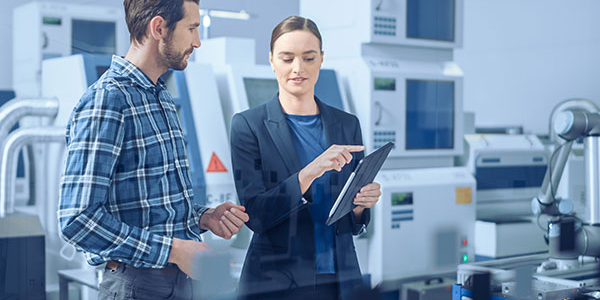 …ago, the CEO of Toyota Research Institute published a seminal paper about whether a Cambrian explosion was coming for robotics. The term “Cambrian explosion” refers to an important event approximately half a billion years ago in which there was a rapid expansion of different forms of life on earth. There… 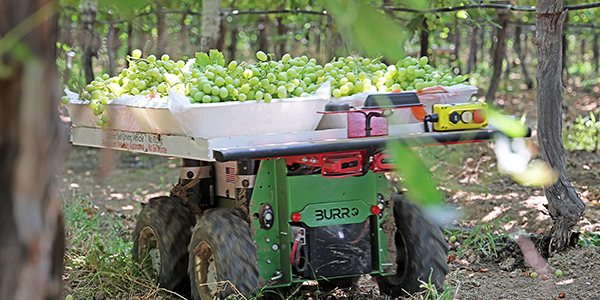 …outdoors,” the company said. Toyota co-leads farming tech funding S2G Ventures and Toyota Ventures led Burro's Series A round. It is Toyota Ventures' first investment in agricultural robotics. F-Prime Capital and the Cibus Enterprise Fund joined the round along with existing investors including Radicle Growth and ffVC. “Charlie and the… 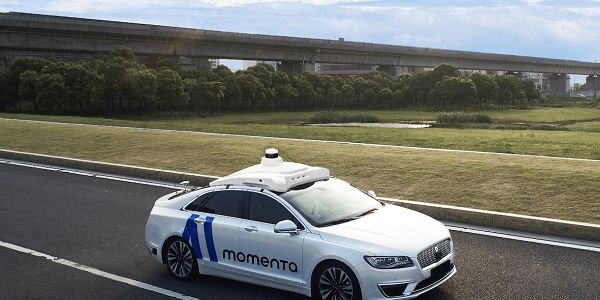 …with participation from Bosch, Toyota, and others. It is working with Toyota on technologies for high-definition mapping and with NVIDIA on autonomous parking. GM invests in safer, cleaner transport GM said it “is investing aggressively in a comprehensive and highly-integrated plan to lead the transformation to a more sustainable future,… 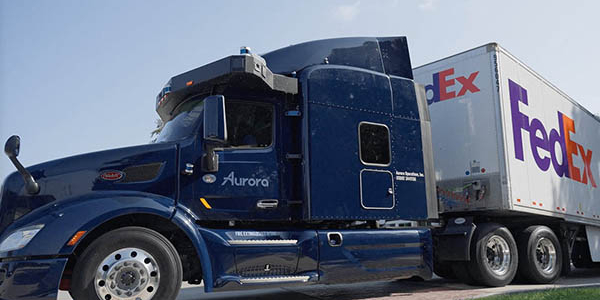 …partnered with companies including Toyota (with which it unveiled an autonomous ride-hailing vehicle), Uber, and Volvo. Aurora is testing its vehicles in the San Francisco Bay Area, Pittsburgh, and Northern Texas. It has agreed to merge with Reinvent Technology Partners Y, a special-purpose acquisition company (SPAC) and will be valued… 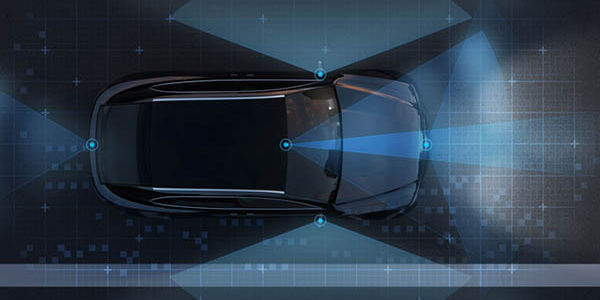 …Semiconductor, this research at USC was partially supported by Toyota Central R&D Corporation (TCRDL), Samsung Advanced Institute of Technology (SAIT), and the USC Pratt and Whitney Institute for Collaborative Engineering (PWICE at USC). 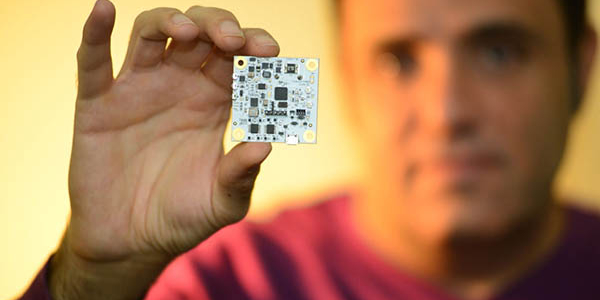 …with automakers such as Toyota. We're able to reduce the complexity of the wiring harness in a vehicle by powering small devices wirelessly. Ossia's transmitter doesn't have to be flat, allowing for more customization, reliability, and affordability.” By minimizing the need for wiring and batteries, Cota could also help robotics… 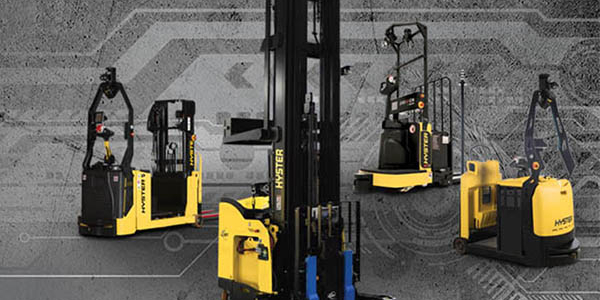 …of aftermarket operations at Toyota Material Handling. “Telematics can help alter operator behavior for the better and improve overall safety, so it positively impacts both productivity and safety,” he said. “I think it took a while for people to understand the full range of benefits coming out of telematics. Now,… 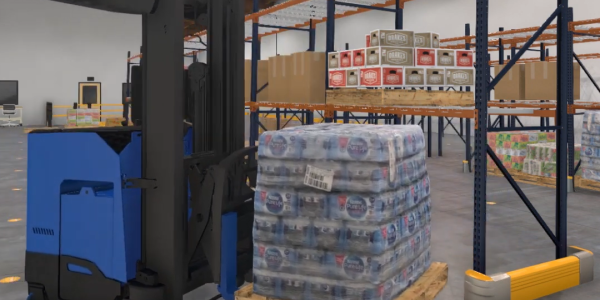 …the company recently partnered Toyota Industries Corp. for human-in-the-loop systems. Third Wave said it is first focusing on the forklift, the workhorse of the $100 billion global supply chain industry. Analysts have predicted that it will experience a 9% compound annual growth rate (CAGR) from 2021 to 2027, with more… 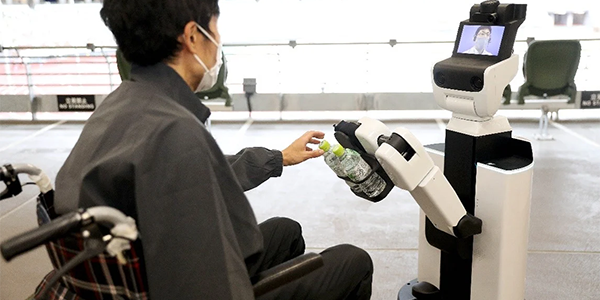 …as those provided by Toyota Motor Corp. and Panasonic Corp. around the Tokyo Olympic and Paralympic Games (see slideshow). Sales of personal robots increased by 11% last year, said GlobalData. The analyst firm also predicted that personal and field robotics will grow at double-digit rates over the next decade. “Several…