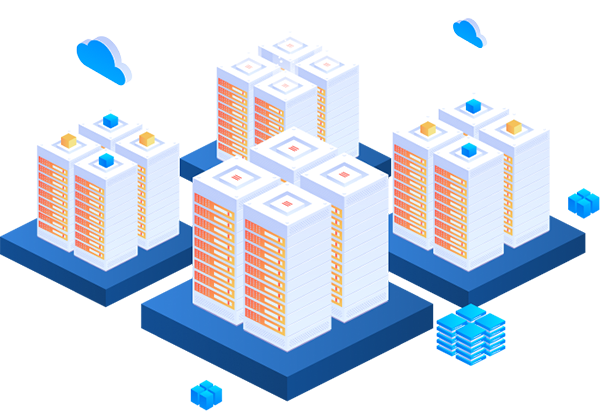 Toyota Motor Corp.'s first standalone, early-stage venture capital firm, Toyota AI Ventures, yesterday said it will change its name to Toyota Ventures and grow its total assets under management to more than $500 million. The addition of two $150 million early-stage funds—the Toyota Ventures Frontier Fund and the Toyota Ventures Climate Fund—reflect its commitment to partnering with entrepreneurs and innovators, as well as its support of environmental sustainability, said the company. “Startups are tackling the world's challenges, and at Toyota… 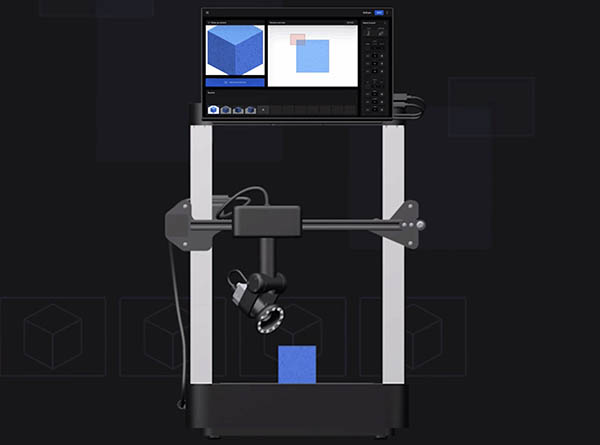 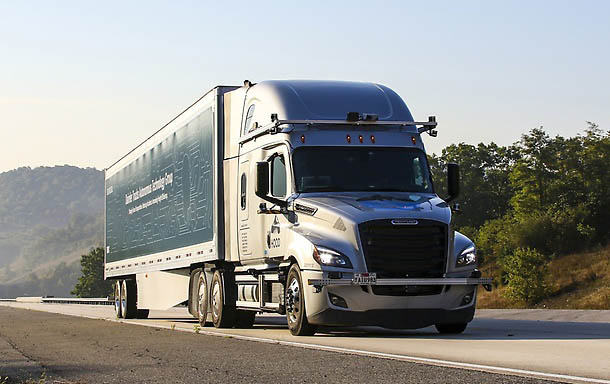 …the quest for self-driving cars and trucks. Apex.AI Inc. yesterday announced that Daimler Truck AG has made a strategic investment in the company. It did not specify the monetary value. “This strategic investment from Daimler Truck demonstrates its forward-thinking nature by ensuring that our scalable applications continue to drive software-defined vehicle development for the entire industry,” stated Jan Becker, co-founder and CEO of Apex.AI. “Our powerful solutions are purposely designed with simplicity in mind. That’s the approach that’s changing the… 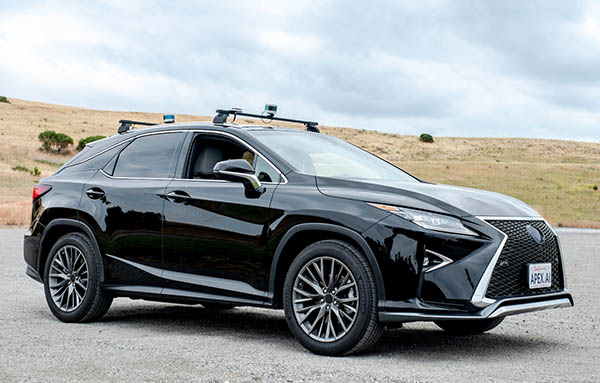 Apex.AI Inc., which has developed safety-certified software for mobility and autonomous applications, today said it has raised $56.5 million in Series B funding. The company said it plans to use the financing to scale up globally and expand into new markets. “Disruptions in mobility such as self-driving, connected vehicles, e-mobility, and shared mobility all rely on software but lack a unified platform, which prevents integrated development across the vehicle,” stated Jan Becker, co-founder and CEO of Apex.AI. “We introduced Apex.OS… 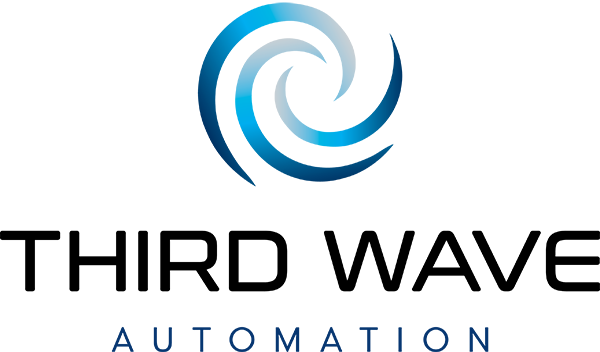 Third Wave Automation Inc. and Toyota Industries Corp. today announced a strategic partnership to produce the next generation of intelligent, fully autonomous material handling vehicles. The global materials handling equipment market will expand from $211.8 billion (U.S.) in 2019 to $320.9 billion by 2027, at a compound annual growth rate of 5.4%, predicted Fortune Business Insights. It cited the rapid growth of e-commerce, with consumer spending at nearly $3.5 trillion in 2019 and a year-over-year growth rate of 17.9%. Businesses… 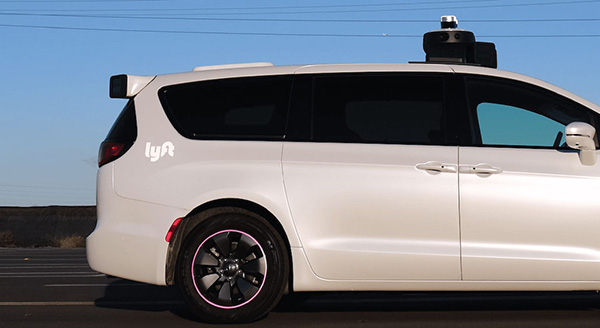 Woven Planet Holdings Inc., a subsidiary of Toyota Motor Corp., said yesterday that it has agreed to acquire Level 5, the self-driving division of ride-hailing company Lyft Inc. This marks the first major deal for the newly established Woven Planet and continuing consolidation in the autonomous vehicle space. Woven Planet Group launched in January 2021 as an expansion of the operations of Toyota Research Institute - Advanced Development Inc. (TRI-AD) with the motto of “Mobility to Love, Safety to Live.”… 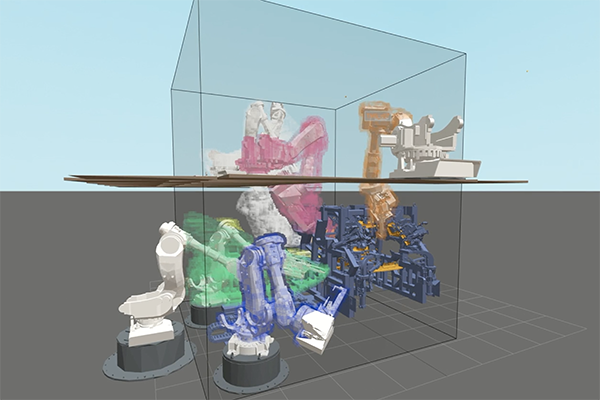 …as well as new institutional investors Soundproof Ventures and Heroic Ventures. They joined existing investors SPARX Asset Management, Omron Ventures, Toyota AI Ventures, Scrum Ventures, and Duke Angels “This investment by some of the world’s leading manufacturers and automation providers stands as a testament to our ability to dramatically improve the value proposition for robotic implementations,” stated Peter Howard, CEO of Realtime Robotics. “Having already realized early deployment success, a broad spectrum of customers and partners are working closely with… 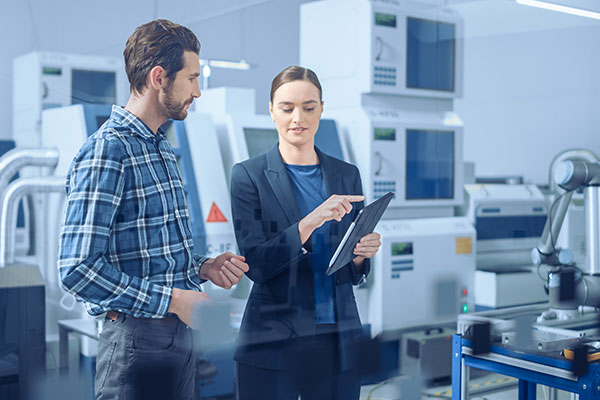 About six years ago, the CEO of Toyota Research Institute published a seminal paper about whether a Cambrian explosion was coming for robotics. The term “Cambrian explosion” refers to an important event approximately half a billion years ago in which there was a rapid expansion of different forms of life on earth. There are parallels with the field of robotics as modern technological advancements are fueling an analogous explosion in the diversification and applicability of robots. Today, we’re seeing this…

…and SPACs are just as important as AI, AMRs, or ASRS. What do investors look for in robotics startups, and how can users identify promising or maturing technologies? Rahul Sen Sharma, managing partner at Indxx, has been following robotics, automation, and artificial intelligence with those questions in mind. Fonded in 2005, Indxx provides client and custom indexes tracking emerging technologies. The company, which has offices in New York, New Delhi, and Miami, watches market trends to help investors build portfolios… 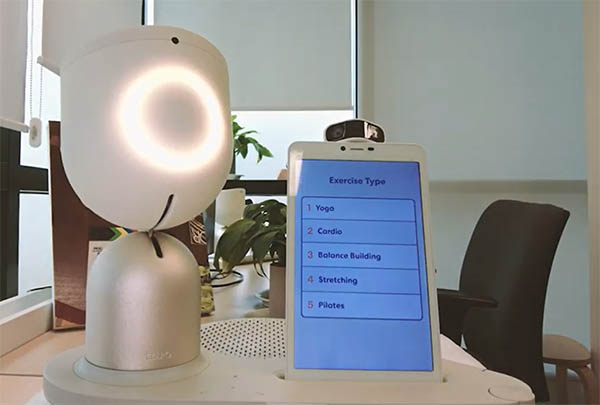 …combined psychology, behavioral sciences, and advanced cognitive AI capabilities in ElliQ. The Tel Aviv, Israel-based company said it has designed the robot to empower older adults to have active and connected lives at home, while alleviating the effects of loneliness and social isolation. Intuition Robotics said ElliQ has demonstrated its value as a proactive care companion that serves as a sidekick for healthier, happier aging. The system has spent more than 100,000 days in the homes of older adults, it… 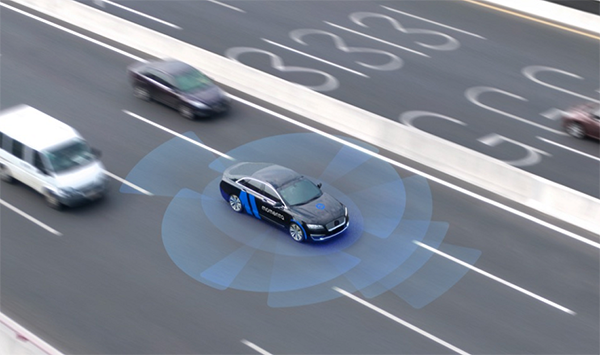 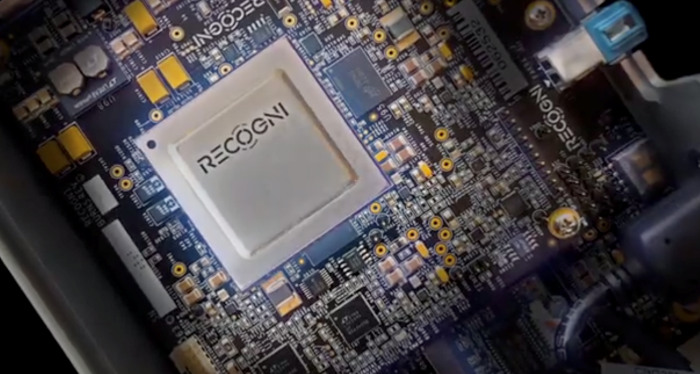