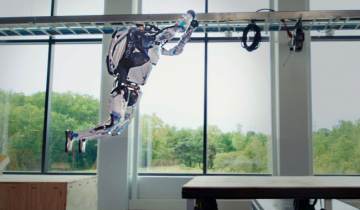 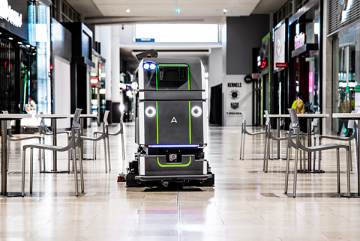 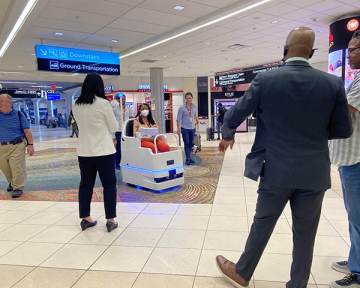 Autonomous Pods Designed to Help Passengers Navigate Hartsfield-Jackson International Airport
While autonomous vehicles are being used on the street and in warehouses, A&K Robotics has designed one to assist people in traversing an airport. 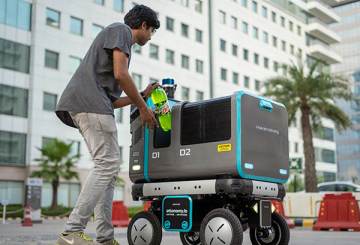 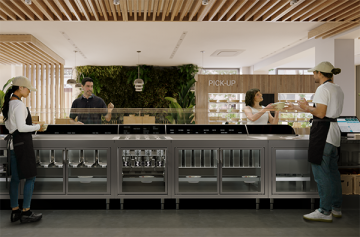 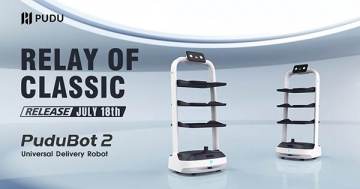 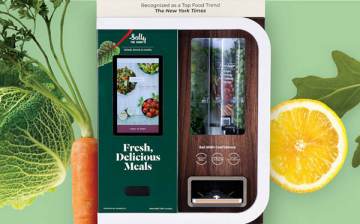 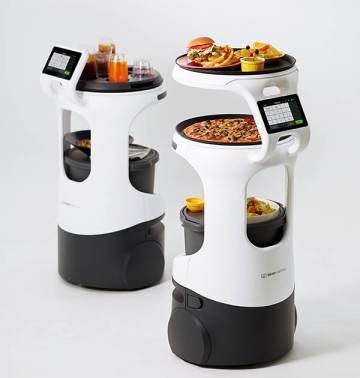 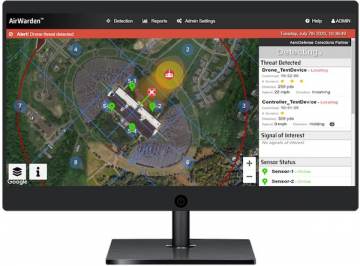 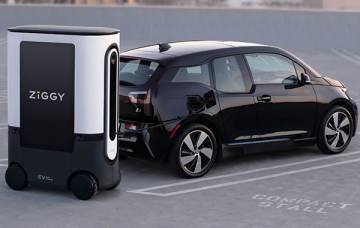 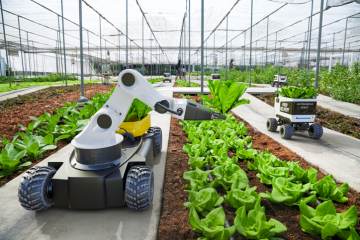 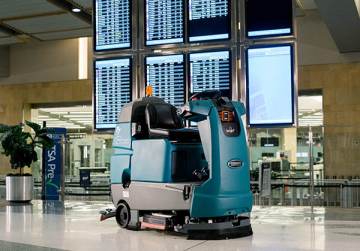 Brain Corp Moves Robot Fleet Management to Google Cloud
Brain Corp has updated its fleet management system to run on Google Cloud, a change the company said that has made its operations nimbler and more feature-rich. 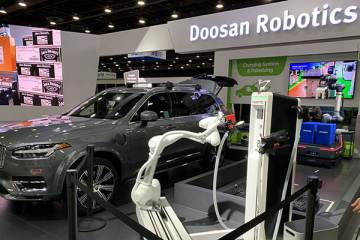 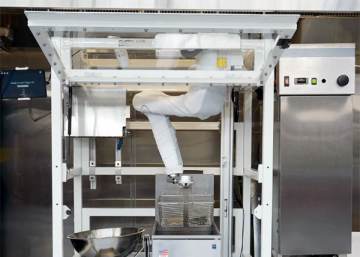 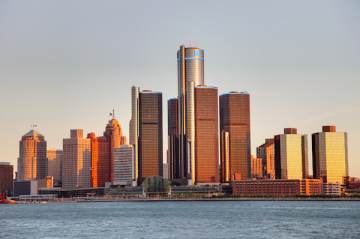 Robot Sales Continue to Surge in North America in Q1 2022, Says A3
Robot orders in North America continued to grow in the first quarter of 2022, setting new records and being the seventh out of the past nine quarters when non-automotive orders led,... 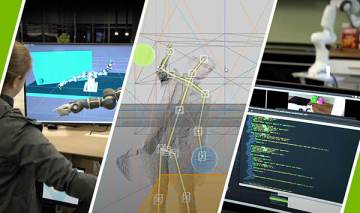 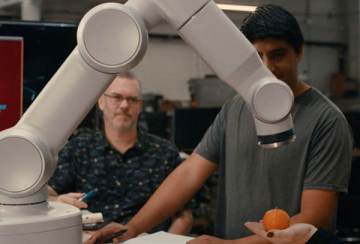 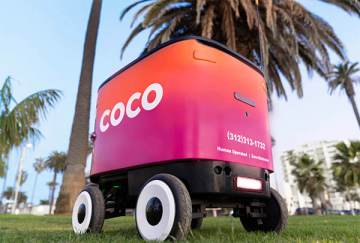 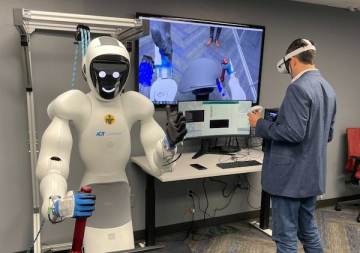 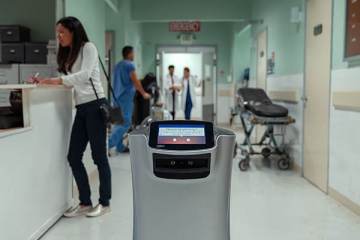