Are Collaborative Robots Really Safe and Easy to Use?

The Southwest Research Institute takes a deeper look at how collaborative robots can be used safely beyond their initial design. 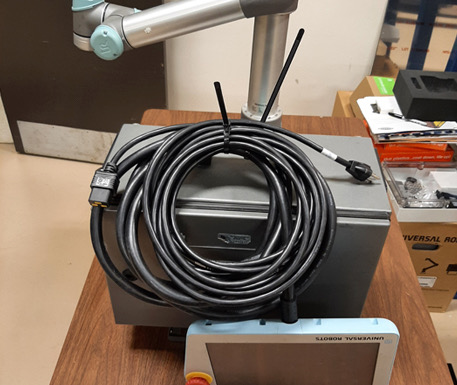 SwRI
A cobot is limited to an industrial arm and controller, according to ISO/TS 15066.
By Cody Bressler, Southwest Research Institute
·

After the basics of collaborative robots and how organizations can benefit from them, we can look at cobot safety and ease of use in more detail.

Our first post explained that collaborative robots are robot arms designed to work near humans in industrial settings. They are also designed so that workers who are not robotics experts can more easily program them.

Cobot safety standards are governed by ISO/TS 15066. This standard is very deliberate in differentiating between a robot and a robot system. In simple terms, a robot is the industrial arm and its controller. While the robot arm itself can move around in a workspace, there is no workpiece or gripper or auxiliary equipment. 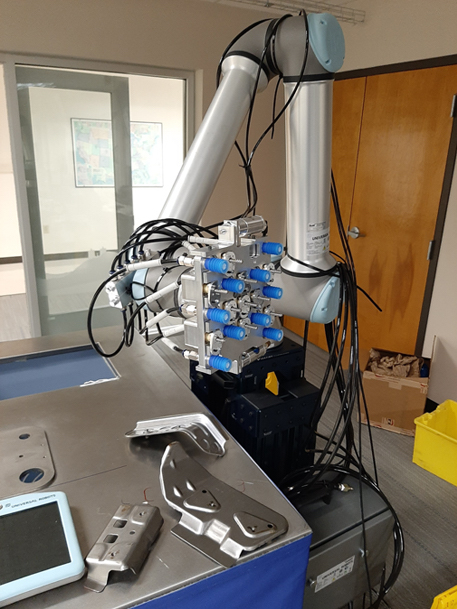 A cobot system may include the arm, controller, gripper, and auxiliary equipment. Source: SwRI

In short, a robot, as defined by the standard, doesn't have the capability to do anything other than move around. In this guise, cobots are considered incapable of causing harm to humans because they are force-limited, have rounded edges, and are covered non-pinching joints.

However, as soon as the cobot is integrated into a robotic system, the situation becomes more complex.

A robot system consists of the cobot and anything it needs to carry out a task. In this guise, safety is very much dependent on the task being performed.

For instance, consider a cobot that uses a sharp knife. While the cobot has force control, that force control is not nearly sensitive enough to prevent a worker from being cut or stabbed. If it were, the cobot wouldn't be able to carry out its primary task of cutting. 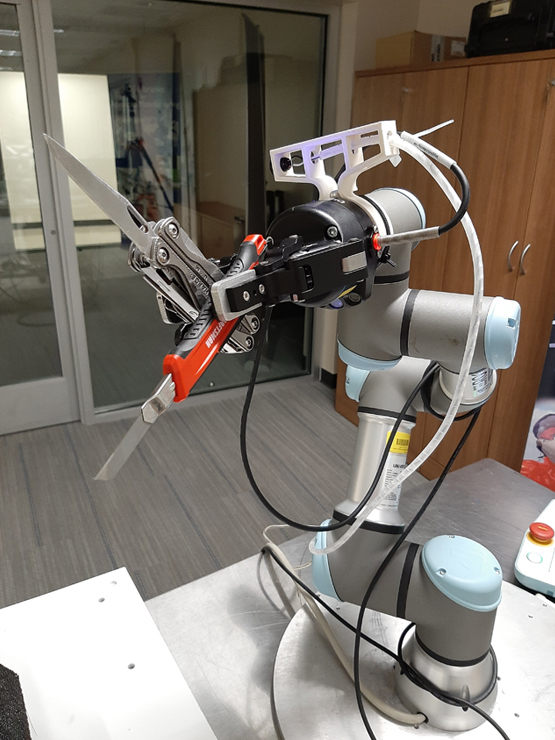 Force-limited, but not inherently safe without additional guarding. Source: SwRI

In this instance, the cobot is not safe for use around humans without additional guarding. As a result, the safety benefits of the cobots are largely lost.

A less extreme example might consist of a cobot working a deep fryer. In this instance, the cobot is collision safe, but hot oil from the fryer is still a safety hazard. For the system to be safe, there needs to be some way of ensuring the cobot cannot get hot oil on a worker.

While guarding might be required, it may also be possible to solve the problem by simply pausing the robot above the fryer long enough to allow hot oil in the fry basket to drain away. In this case, the safety benefits of a cobot remain. The reality is that additional thought must be applied toward the other operational and action-oriented aspects of the system.

These examples are intended to illustrate that, while cobots make it simpler to build safe systems, they are not a catch-all for safety assessments in automation. No matter how safe your cobot is, you can't put a chainsaw on it and put it next to humans.

At the same time, cobots have the potential for the safety solution to be less complex, by making the robot itself less of a hazard.

Cobots and ease of use

Collaborative robots are typically easy to get moving. Ease of operation and use can vary between manufacturers, so you should perform your own investigation to see what will work best for you and your staff based on demonstrations and online tutorials.

In addition, there is a profound difference between making a robot move and making it do something useful. Even the most intuitive cobots will require planning, design, and engineering to integrate into a useful process. Getting a cobot to move around is typically easy, so be prepared for the larger effort to focus on getting the cobot to do useful tasks.

The video below demonstrates a programming method that the Southwest Research Institute developed where a cobot can be taught visually, which tends to be easier than code-based programming for repeatable tasks.

To help illustrate this, consider the deep-frying robot from the safety section. At first, it might seem like programing a robot to pick up a fry basket of food is easy. However, as with safety, there is more to the task than meets the eye.

Similarly, seemingly simple problems, like a fry basket with a slightly bent handle, can cause huge challenges to a robot. While a human can easily adapt to a bent handle, a robot might struggle to pick up the basket, let the food burn, and then put another basket on top of the one already in the fryer.

These sorts of challenges come up in every robotics application and are not unique to cobots. The important takeaway is that ease of use, when it comes to cobots, refers to learning how to operate the cobot and making it carry out basic movements. The rest of the tasks needed to integrate it into a useful system will be of similar complexity to a traditional robot.

While this piece may have tempered your expectations for cobots, it is not in any way a criticism of the class. Cobots absolutely have a place in automation, and it is important to remember that, like every other piece of equipment, they are only part of a solution. 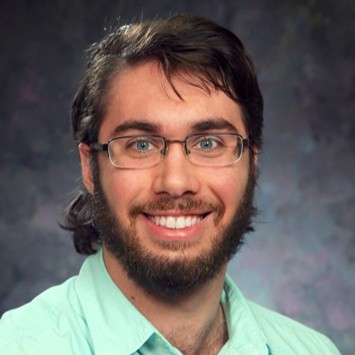 In the next post, we will compare cobots to traditional robots across a range of applications. For more information, visit the Collaborative Robot Laboratory.

Cody Bressler is a senior research engineer at the Southwest Research Institute in San Antonio, Texas. This article is reposted with permission.

SwRI
A cobot is limited to an industrial arm and controller, according to ISO/TS 15066.

Choice of a Cobot or an Industrial Robot Depends on the Application
Before you select a collaborative robot or an industrial robot arm, break down the tasks you want to automate, says...

Are Collaborative Robots Really Safe and Easy to Use?
The Southwest Research Institute takes a deeper look at how collaborative robots can be used safely beyond their initial design.

What Is a Cobot, and Does My Company Need One?
In this first article in a series, the Southwest Research Institute examines how organizations can evaluate collaborate robots for their...
More Cobots

Choice of a Cobot or an Industrial Robot Depends on the Application
Are Collaborative Robots Really Safe and Easy to Use?
What Is a Cobot, and Does My Company Need One?