The world's first shipment by a self-driving truck included 51,744 cans of Budweiser beer, with a tractor-trailer outfitted with Otto's self-driving kit hauling the beer 120 miles along Colorado's Interstate 25 on Oct. 20. 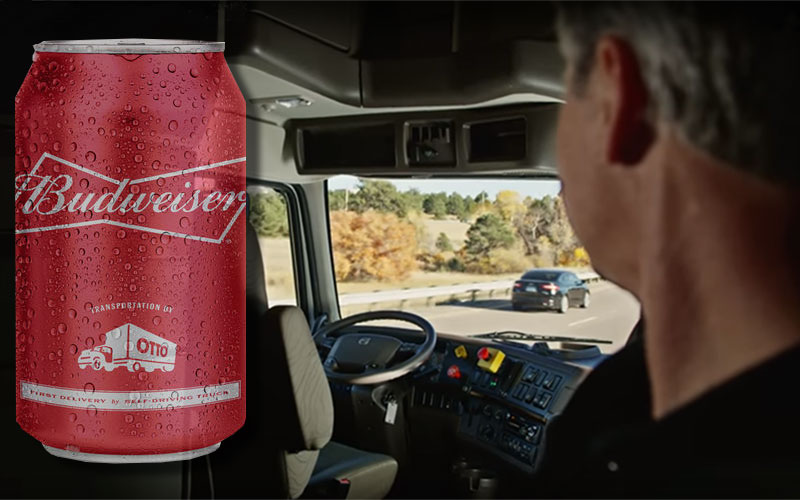 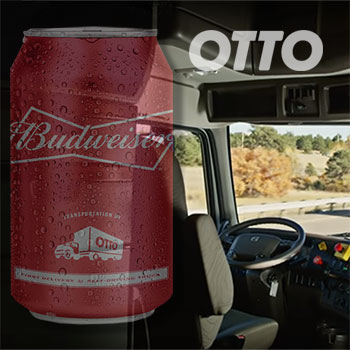 While widespread usage of self-driving autonomous trucks is not upon us yet, it appears that things are now officially in the very early innings.

And the reason is….(Budweiser) beer.

OK, well, that is stretching it but maybe I have your attention now, grin.

And the main party responsible for this development is the ubiquitous ride-sharing service Uber.

Uber’s recent acquisition of self-driving truck startup company Otto last August turned a lot of heads in the trucking and logistics sectors, and this week it officially began to do the same over the road, hauling more than 50,000 cans, 51,744 to be exact, of Budweiser in Colorado from Fort Collins, through downtown Denver, to Colorado Springs, for a 120-mile haul, which Otto said represents the completion of the world’s first shipment by a self-driving truck.

“By using cameras, radar, and lidar sensors mounted on the vehicle to ‘see’ the road, Otto’s system controlled the acceleration, braking, and steering of the truck to carry the beer exit-to-exit without any human intervention,” stated a company blog post. 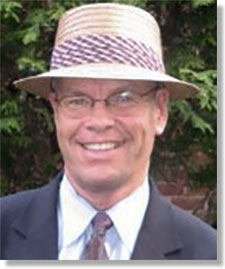 “some of the world’s biggest corporations are behind the fast-moving technology”John Schulz, Logistics Management Contributing Editor

“In fact, our professional driver was out of the driver’s seat for the entire 120-mile journey down I-25, monitoring the self-driving system from the sleeper berth in the back.”

And the company added that this shipment marks the next step towards its vision for a safe and productive future across U.S. highways, explaining that with an Otto-equipped vehicle, truck drivers will have the opportunity to rest during long stretches of highway while the truck continues to drive and make money for them.

While there are many pros and cons to the self-driving truck debate, some anecdotal and some on the record, one cannot overlook the fact that this week’s development really is a big deal, although it may be too early still to officially call it a game changer.

But depending on where things go from here, I reserve the right to reverse that sentiment (it’s my column, after all).

Even though this development marks the true first time a driverless truck has hauled an actual shipment, Uber is far from alone in its desire to bring this to the masses and make it commercially available and viable.

As Logistics Management Contributing Editor John Schulz noted in a 2015 report, some of the world’s biggest corporations - Apple, Google, Daimler-Benz and countless others - are behind the fast-moving technology that is pushing driverless vehicles. 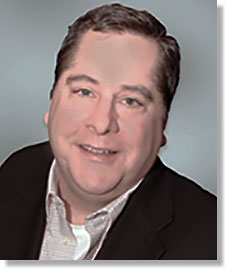 “I do not think driverless trucks are a pie in the sky”John White, chief marketing officer for U.S. Xpress

But that also comes with some built-in obstacles, too.

And as with other fast-moving technologies, however, trucking leaders say the regulatory system regulating driverless vehicles is lagging behind the science breakthroughs surrounding these vehicles.

“I do not think driverless trucks are a pie in the sky,” said John White, chief marketing officer for U.S. Xpress, the nation’s seventh-largest truckload carrier.

“But the legislative landscape in Washington will be the biggest limiting factor, in my opinion. I think the technology will be readily developed before we have the willingness to pass legislation to make it commercially viable.”

And that could be the rub, at least for now.

Obviously hurdles remain. What happens in an accident? Who is legally liable? The company? The computer programmer? The shipper? And there are many regulatory hurdles to clear.

After all, driverless trucks wouldn’t be covered by hours of service driving limits. They would not abuse alcohol or drugs. They wouldn’t quit in the middle of a run. And they wouldn’t text while driving.

In any event, Uber and Otto are committed to making their presence felt in both the linehaul and brokerage markets.

And this week’s initial “suds” haul marks a significant first step, which should be recognized and noted for sure. 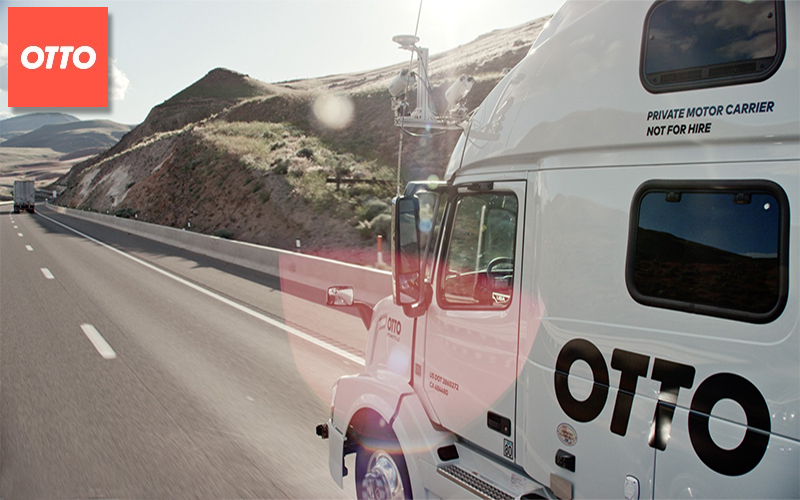 Jeff Berman is Group News Editor for Logistics Management, Modern Materials Handling, and Supply Chain Management Review and is a contributor to Robotics 24/7. Jeff works and lives in Cape Elizabeth, Maine, where he covers all aspects of the supply chain, logistics, freight transportation, and materials handling sectors on a daily basis.