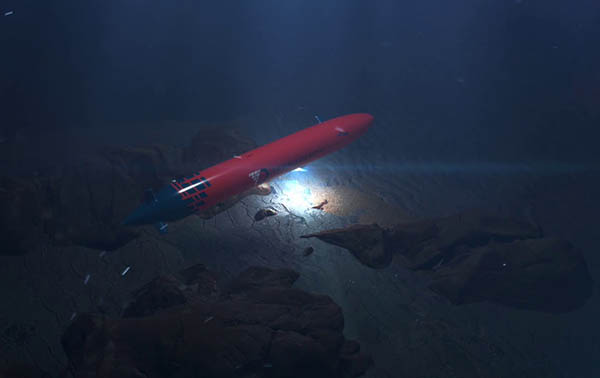 Terradepth Inc. today said it has added executives to its command crew as it continues to develop systems for virtual maps of the world's oceans. The Austin, Texas-based company said it is building on last year's launch of its Ocean Data Cloud technology, which will enable the Terradepth Virtual Ocean.

“The ocean is a hard place to operate,” said Joe Wolfel, co-founder and co-CEO of Terradepth. “Many people have dismissed its importance or assumed it’s just a bridge too far to understand. It’s vitally important that we create the capability of collecting and using ocean data to make better decisions.”

“We asked the team to accomplish some extraordinary goals in a very short timeframe, and they’ve delivered in excess of expectations,” he added. “We’re honored to continue contributing to the current effort to better understand Earth’s oceans.”

Wolfel and fellow former U.S. Navy SEAL Judson Kauffman co-founded Terradepth in 2018. The company said it is working to make high-resolution undersea maps accessible to Internet users with a combination of subsea drones and its Virtual Ocean. Terradepth, which employs more than 30 people, said its technologies can advance humanity's relationship with the ocean, from environmental understanding to new medical treatments.

The collection of high-resolution ocean data was once considered an insurmountable challenge, said Terradepth. Specialized equipment and teams could not scale, and vehicles had a limited travel range. Research vessels have been forced to focus on localized or niche areas, the company said.

Despite advances in robotics, unmannned underwater vehicles (UUVs) have been limited by battery power, depth tolerance, and other design factors, Terradepth noted. The company said it has overcome these design limitations through its long-range subsea “buddy” drones, which rotate between data collection and uploads to the cloud.

The system is the only available technology that can provide an intuitive undersea geospatial experience that is navigable with Google Earth-like ease, said Terradepth. Recently, Fast Company gave the company an honorable mention in its 2021 Innovation by Design Awards.

“The larger trend in ocean exploration is characterized by a move to greater autonomy,” said Kauffman, co-founder and co-CEO of Terradepth. “There are many talented teams driving forward in the application of advanced robotics, machine learning, and edge technology to affect this paradigm shift. Terradepth is on the leading edge of this movement in the maritime domain.”

Terradepth said its new executives will build on its Ocean Data Cloud and Terradepth Virtual Ocean. It will provide a beneath-the-sea interactive experience analogous to what Google Earth provides Internet users for the surface world. The company said its Ocean Data Cloud is the first platform to fuse all known types of ocean data sets, including acoustic, seismic, topographical, current, chemical, environmental, and others. 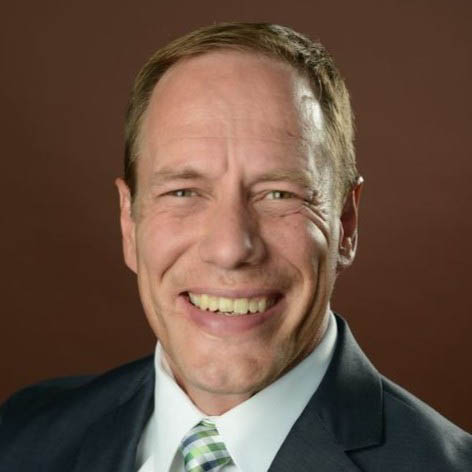 Kris Rydberg joined Terradepth this month as the company’s first chief operating officer. He has about three decades of global strategy and operations experience. Rydberg has led teams responsible for startup innovation, scaling and growth, and business turnarounds.

Rydberg previously served as vice president of service operations at Savigent, an industrial Internet of Things (IIoT) company with customers such as 3M, Cargill, and Seagate. There, he led solution implementation, support, and training, enabling 25% year-over-year revenue growth. Rydberg has two U.S. patents in IIoT and edge computing. He earned an MBA from Syracuse University and a bachelor’s degree from Bethel University. 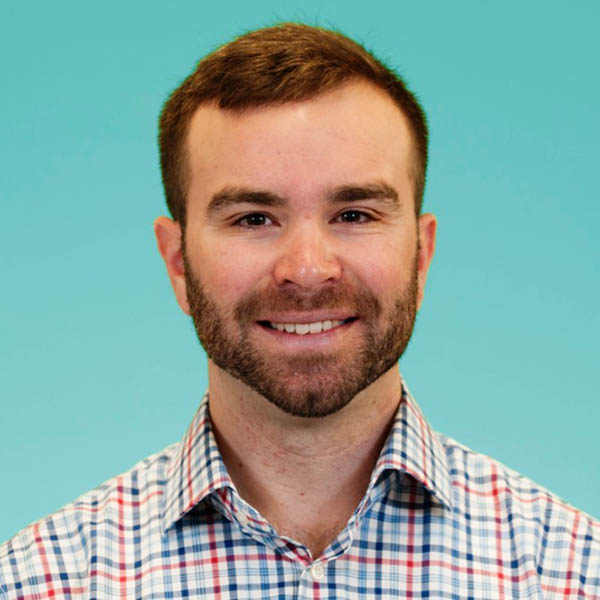 In December, Evan Martzial became Terradepth’s first vice president of business development responsible for commercial markets. He joined the company from QPS, a hydrographic and maritime software company, where he spent about three years overseeing the Americas region as sales and business development manager.

Martzial has about a decade of experience working in leadership positions for marine-related companies, where he was responsible for growing revenue, developing strategic partnerships, and enhancing market position. He earned a bachelor’s degree in cartography and geographic information systems from Salem State University. 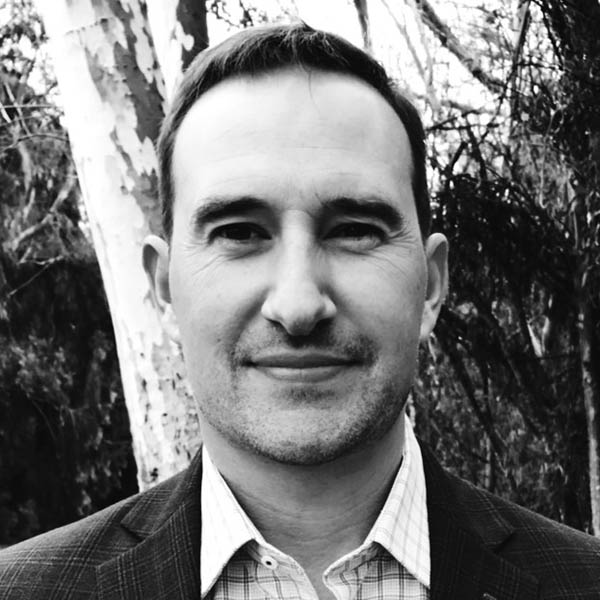 In October, Andrew Burcham joined Terradepth as the company’s first vice president of business development, government, and defense. He has about two decades of experience developing and monetizing unmanned vehicles and sensor solutions for national security applications. Burcham specializes in bringing disruptive technologies to market within the maritime industry, Terradepth said.

Before coming to Terradepth, Burcham spent more than two years serving as president of Sensor Technology Engineering, a company that supplies the federal government with tactical radiation sensors to detect nuclear weapons.

Prior to that role, he worked at Liquid Robotics for about 11 years, where he rose to become head of business development. Burcham also held leadership positions there in maritime operations and program management. He earned a bachelor’s degree in electrical engineering from the University of California at Santa Barbara. 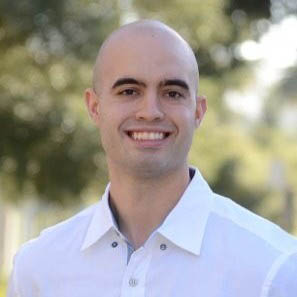 In July, Doug Lambert became Terradepth’s first vice president of engineering after about a decade working in the field. He has been an electronics architect for unmanned surface vehicles, run a systems-engineering department, and led multiple maritime engineering research and development departments.

Lambert spent about eight and a half years at Liquid Robotics, which designs and manufactures wave- and solar-powered unmanned ocean robots, where he rose to become the company’s head of engineering. Lambert earned a master’s degree in engineering management from Dartmouth College and a bachelor’s degree in electrical engineering from Lehigh University.

Potential customers include companies in the subsea telecommunications industry and the offshore wind sector.

“These customers are excited by the prospect of having a richer, more immersive and intuitive experience with their survey data,” Wolfel said. “The Terradepth data-collection and interaction platform promises significant cost savings, as well as reduced human-exposure risk at sea.”