Cobot maker attributes the increase in revenue to the growing awareness of the benefits of automaton. 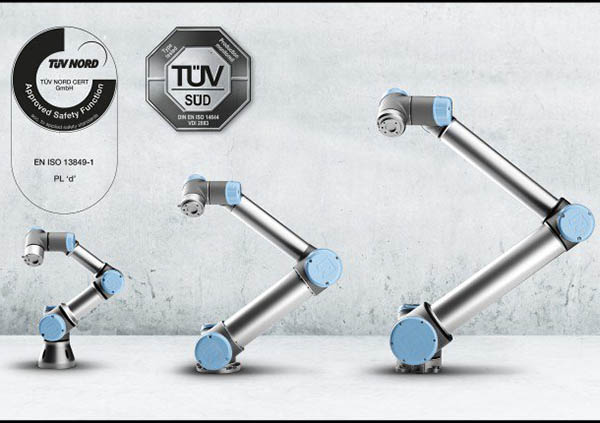 Collaborative robot market leader Universal Robots A/S has reported a record revenue of $85 million in the first quarter of 2022, a 30% jump from last year’s first quarter.

“Reporting record Q1 revenue at a time when businesses across the world are facing disruption from the pandemic, supply chain challenges and conflict is a testament to the role collaborative automation can play in helping our customers stay competitive,” said Kim Nørgaard Andreasen, Universal Robots’ chief financial officer.

In January, Universal Robots reported that it made $311 million in 2021, which it attributed to the growing awareness of the cobot market. Collaborative robots are designed to work alongside human and include safety sensors that allow them to work outside safety cages.

The Odense, Denmark-based company reportedly has 44% to 47% of the collaborative robot market share.

Universal Robots sells four different types of cobots, the UR3e, the UR5e, the UR10e, and the UR16e. They are all a part of the company’s UR+ partner ecosystem and can be outfitted with a range of accessories. 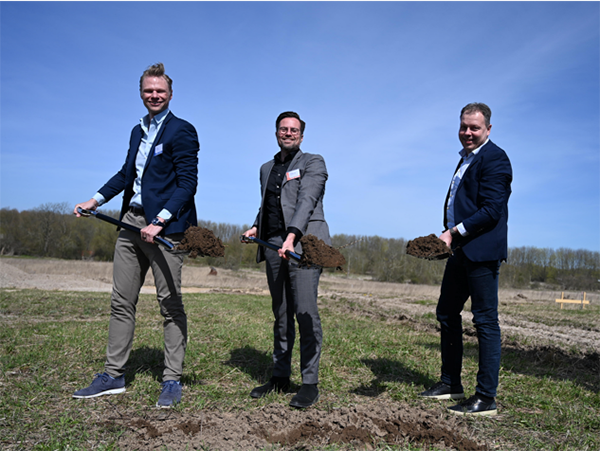 “When we consider the trends in both societies and businesses, everything points to a growing demand for automation,” said Andreasen. “We are making plans to meet this demand, including starting work this month on new bigger headquarters in Denmark to help accommodate the company’s growth.”

Founded in 2005, Universal Robots claimed that it introduced the first commercially viable collaborative robot in 2008. It has since sold more than 50,000 cobots worldwide. It also offers training courses through its UR Academy. The company has 15 offices worldwide and is owned by Boston-based Teradyne Inc., as is Mobile Industrial Robots ApS (MiR).

Both UR and MiR recently participated in a groundbreaking for their new joint headquarters in Odense.

Andreasen said the company has also added 80 employees during the last quarter.

The global cobot market is projected to grow to almost $2 billion by 2026, according to Statista.com