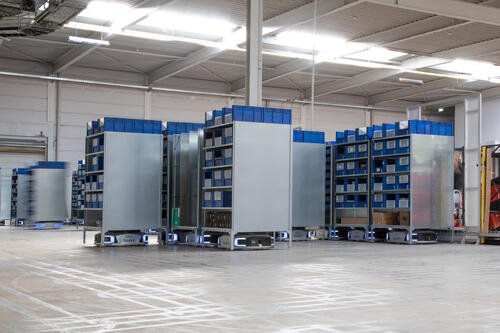 …over 1500 employees, with offices in Germany, the United Kingdom, the United States, Japan, South Korea, Mainland China, Hong Kong SAR, and Singapore. It has raised more than $539 million in funding, according to Crunchbase. 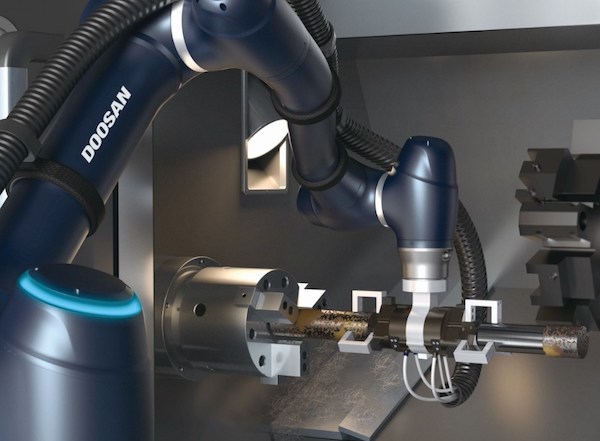 …billion (U.S.) in 2020. The Seoul, South Korea-based group founded Doosan Robotics in 2015. The company said it makes cobots and service robots for the next generation of manufacturing. Doosan develops three cobot lines Doosan Robotics' four M-SERIES collaborative robots are equipped with six torque sensors in every joint. The company said they enable customers to experience advanced cobots with industry-leading safety and human-level dexterity. The M-SERIES cobots have been particularly popular in Germany and the U.S. because of their… 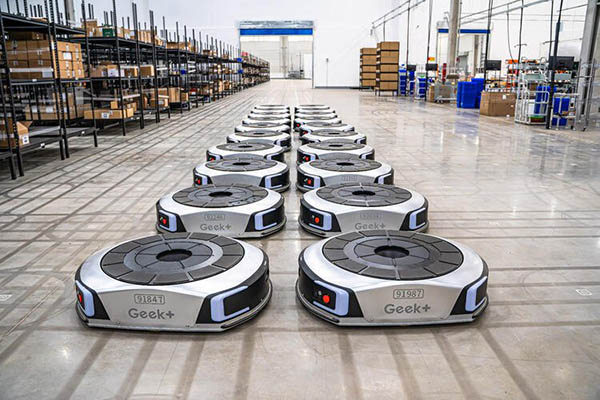 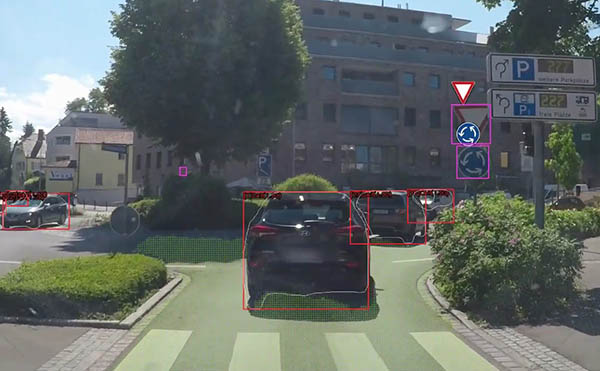 …round of $88 million. The Seoul, South Korea-based company said it plans to continue developing its artificial intelligence-based perception for autonomous vehicles and advanced driver-assistance systems, or ADAS. “We're thrilled to be announcing funding that will allow us to continue to lead and innovate in the ADAS space,” said Junhwan Kim, CEO of StradVision. “We are very grateful for our partners' continued support. This year has been crucial to expanding our North American and global business, and their funding will… 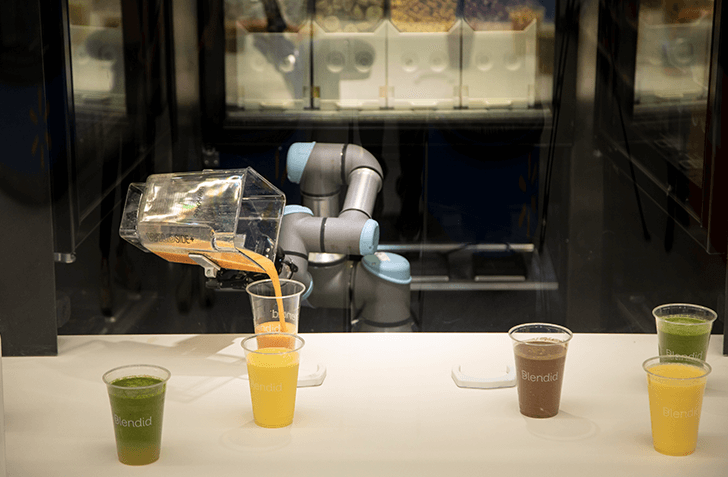 …than 850 locations operating in 36 U.S. states, as well as the Philippines, Taiwan, South Korea, Thailand and Japan. 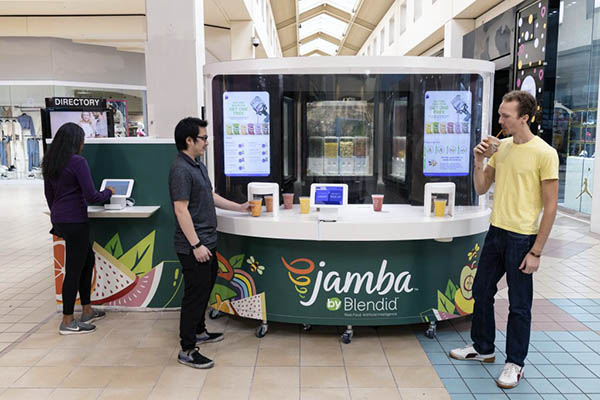 …than 850 locations operating in 36 U.S. states, as well as the Philippines, Taiwan, South Korea, Thailand, and Japan. 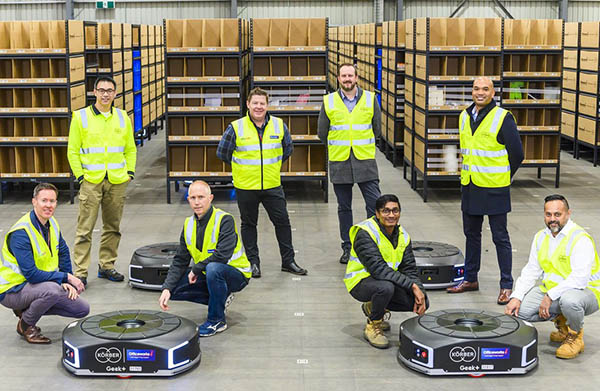 …in China, the U.K., Germany, Japan, South Korea, and Singapore. Its Americas headquarters are in Carlsbad, Calif. Körber ready for regional expansion To help supply chain operators with growing complexity, Körber said it provides a “wide range of proven, end-to-end systems fitting any business size, strategy, or appetite for growth.” The Minneapolis-based Business Area Supply Chain is part of Hamburg, German-based Körber AG. The company claimed that it can deliver not just software, but also automation, voice, robotics, and materials… 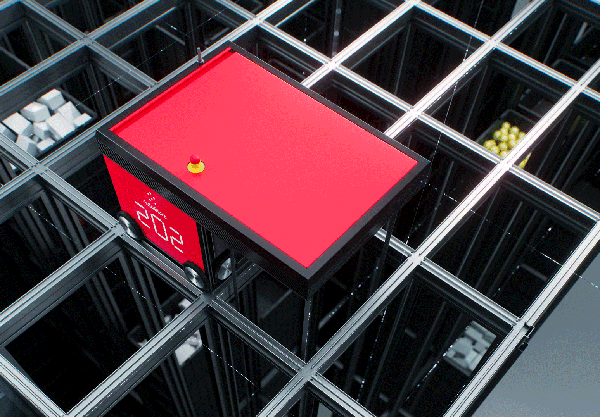 …subsidiary in Japan and another in South Korea.” While Singapore can be expensive, it offers several other advantages, he noted. “We see a lot of corporate headquarters here,” noted Schitter. “Space is very precious here, so everything is expensive.” “Cost pressures are a good driver for automation,” he added. “From here, we can serve the larger Southeast Asian market, as well as Australia.” “Also, many people speak English here, which makes life easier for international clients to enter,” Schitter explained.… 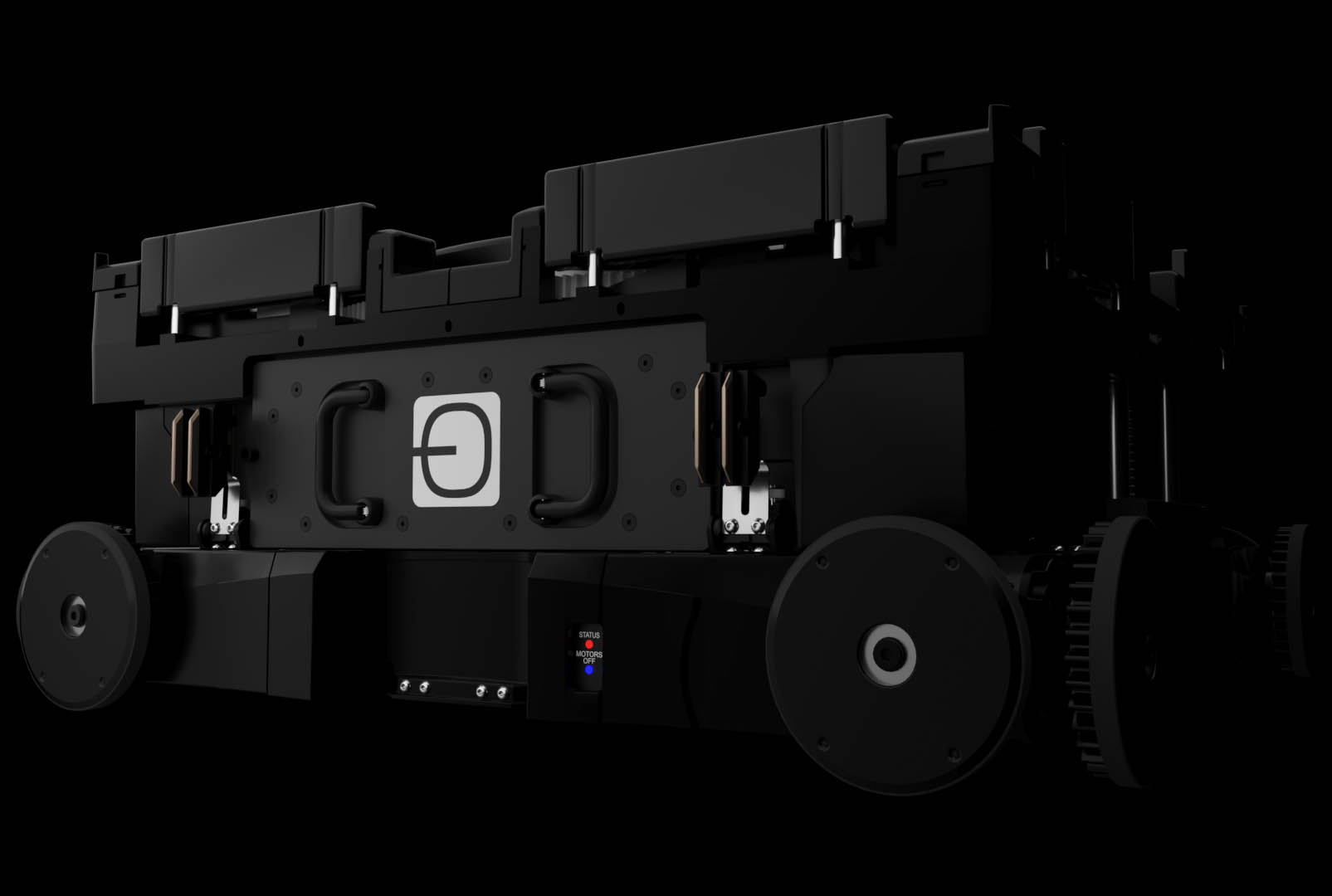 …to offer its logistics systems in South Korea. Körber seeks European support Körber Business Area Supply Chain Automation is unit of Hamburg, Germany-based Korber AG. It said it has been seeking innovative partners to jointly support European e-commerce companies with the challenges of order fulfillment. Körber Supply Chain will be a reseller, integrator, and implementation partner for Attabotics' system in most of Europe. “Flexibility, responsiveness, and performance are essential for today’s fulfillment operations,” said Michiel Veenman, vice president of fulfillment… 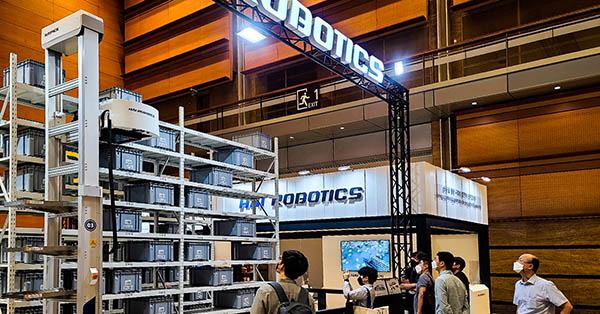 …yet flexible software is increasing as order demands rise. HAI ROBOTICS offering VR demos at Korea MAT In related news, this week HAI ROBOTICS announced that it will exhibit at Korea MAT, an international material handling and logistics exhibition that runs until Friday. The event is taking place at the Korea International Exhibition Center. As part of its exhibit at Booth 1E802, HAI ROBOTICS will offer virtual reality demonstrations showing how its autonomous-case handling robots work in warehouses. 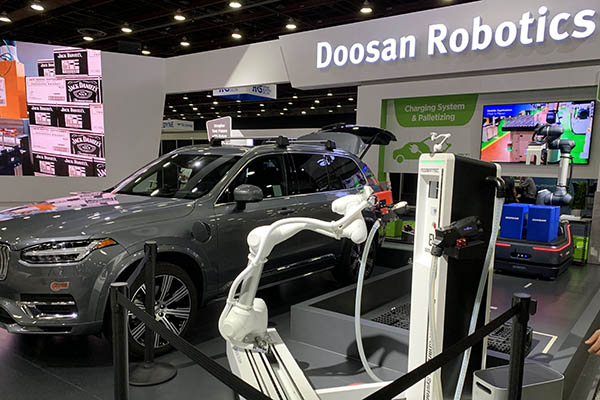 …emerging electric vehicle space. The Suwon, South Korea-based company this week established U.S. headquarters in Plano, Texas. “At Automate 2022, we are showcasing a new paradigm in cobot usefulness, as our Rokey campaign relays the message that this new generation of cobot is extremely user-friendly, safe, and versatile,” stated William Junghoon Ryu, CEO of Doosan Robotics. “With our new lineup of cobots and recent expansion to the U.S., we are looking forward to expanding the marketplace.” A day in the… 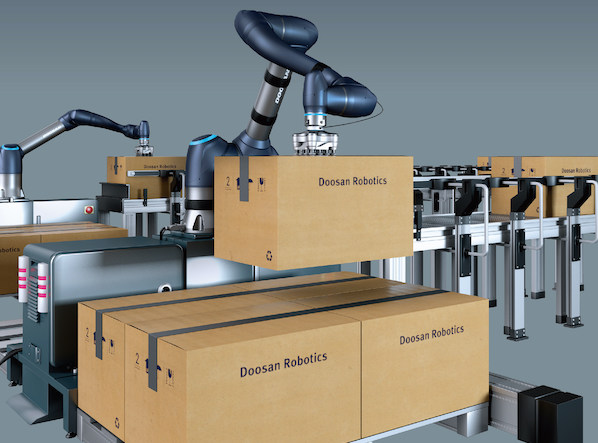 …unit, Doosan Robotics Americas. The Suwon, South Korea-based company established its U.S. headquarters in Plano, Texas. Founded in 1896, Doosan Group has 25 affiliates and 114 global entities worldwide, generating a revenue of $15 billion (U.S.) in 2020. The group established Doosan Robotics in 2015 to create technology for the next generation of manufacturing. The company said it has become one of the largest robotics manufacturers and providers in the world. It recently launched the NINA (“New Inspiration, New Angle”)…