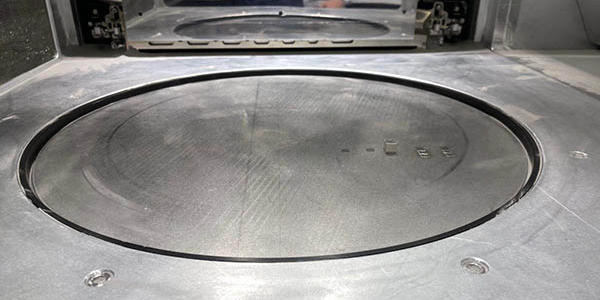 …said the company. Velo3D has been a strategic partner to innovators such as SpaceX, Honeywell, Honda, Chromalloy, and Lam Research. It was also named to Fast Company’s annual list of the World’s Most Innovative Companies for 2021. In March, Velo3D announced plans to merge with JAWS Spitfire Acquisition Corp. and be publicly traded. 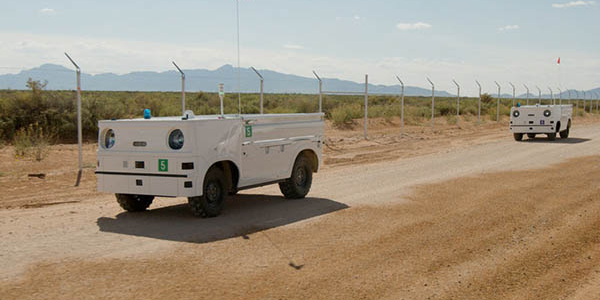 Honda Motor Co. today said it has successfully tested a prototype Honda Autonomous Work Vehicle (AWV) at a Black & Veatch construction site in New Mexico. During the month-long field test, the second-generation prototype of the fully-electric Honda AWV performed a range of tasks at a large-scale solar energy project, including towing and transporting construction materials, water, and other supplies to pre-set destinations within the worksite. “With our test partner, Black & Veatch, Honda was able to demonstrate the performance… 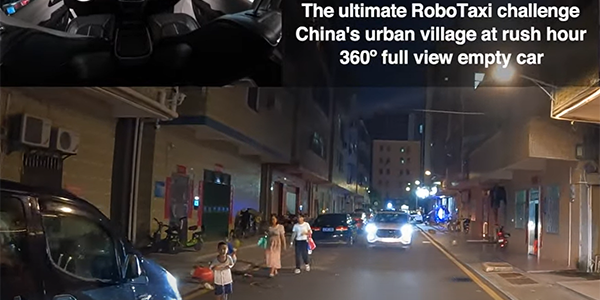 …Alibaba and has partnered with automakers including Honda. In addition, AutoX said it is the second company to obtain permission from the California Department of Motor Vehicles for completely driverless vehicles. AutoX navigates urban villages Unique to China, so-called urban villages are ultra-high-density residential neighborhoods in major cities such as Shenzhen and Guangzhou, according to AutoX. They are typically surrounded by skyscrapers, transportation infrastructure, and other modern urban developments. The public roads in urban villages are extremely busy, chaotic and… 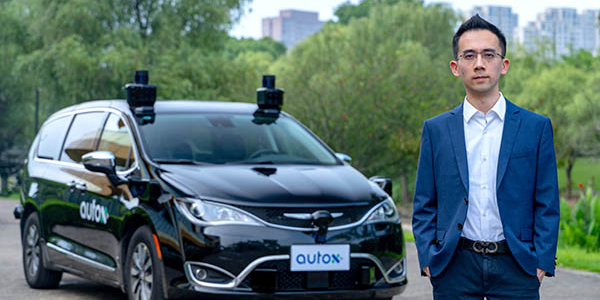 …in Series A financing to date. Top investors and strategic partners include Capital Today, FCA, Honda China, and more. After six full months of operation with a perfect safety record, the company said it is moving forward with the production of its Gen5 system to expand its robotaxi fleet. 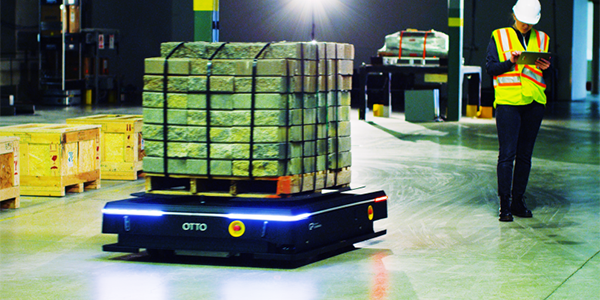 …end users such as Amazon, Ford, GM, Honda, P&G, Nissan; and other government and non-government organizations such as the National Institute of Standads and Technology (NIST), UL, TUV, and academia to develop ANSI RIA 15.08-1. “As the AMR market has grown, so too has the need for accompanying safety standards in the U.S. and abroad,” said Jeff Burnstein, president of the Association for Advancing Automation (A3). “OTTO Motors’ participation on our standards committee and leadership on this issue has helped… 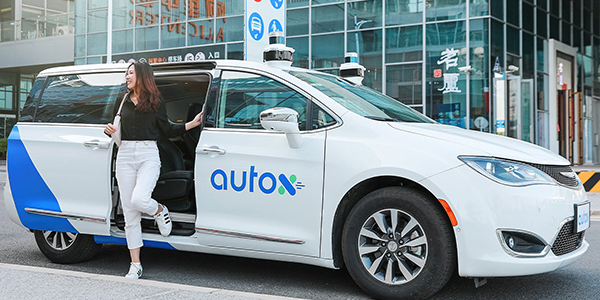 …Shanghai, and Wuhan. AutoX has partnered with Honda, lidar maker RoboSense, and others to make its vehicles smarter. What aspects of autonomous driving are you still working to refine? We are working very hard to launch our Generation 5 system soon. In July 2020, the California Department of Motor Vehicles issued a permit to AutoX allowing the company to test a RoboTaxi without a safety driver in San Jose. Is AutoX looking to offer its RoboTaxis internationally? Yes. The China… 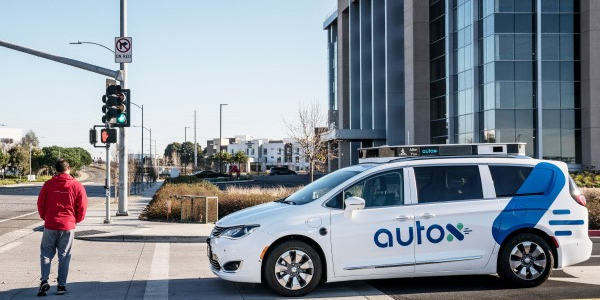 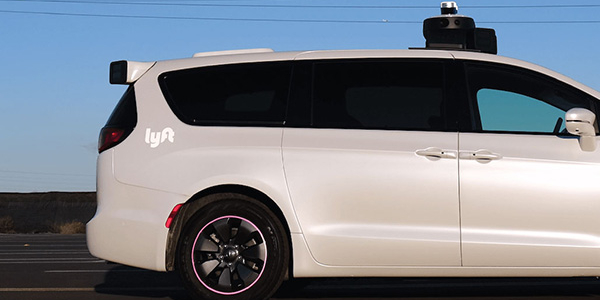 …2020. Recent partnership examples include AutoX and Honda China collaborating on testing in China, Aurora and Volvo partnering on autonomous trucks, and Siemens Digital Industries Software working with the MaRS Discovery District in Toronto. Race to autonomous driving is a marathon, not a sprint Toyota has said that it plans to offer next-generation mobility services rather than fully autonomous vehicles. Both Woven Planet and Lyft acknowledged that the quest for SAE Level 5 autonomy will still take time, money, and… 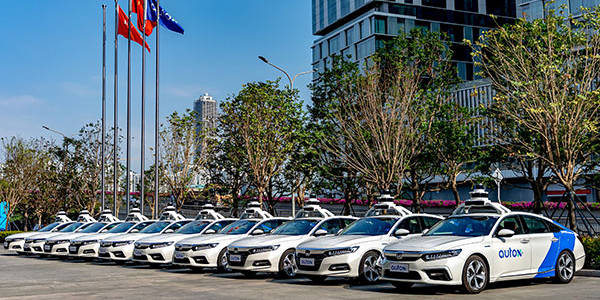 …announced yesterday that it is working with Honda China on testing autonomous vehicles on public roads in China. Honda China said it will provide Accord and Inspire vehicles that will use AutoX's artificial intelligence technology. Shenzhen, China-based AutoX was founded in 2016 by Dr. Jianxiong Xiao, who has experience from the Massachusetts Institute of Technology and Princeton University. The company has eight offices and five research and development centers globally. AutoX claimed that its SAE Level 4 AutoX Driver platform… 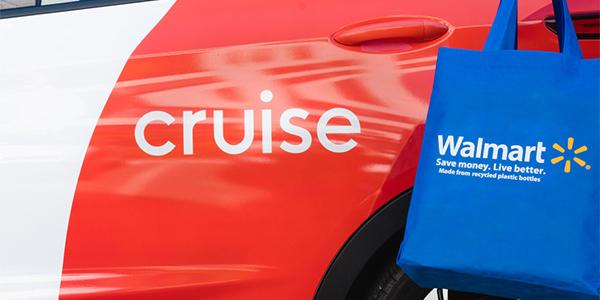 …investor ecosystem with the likes of GM, Honda, and Microsoft as we work towards pioneering this emerging technology.” San Francisco-based Cruise has been developing electric, autonomous vehicles including the Origin ride-sharing vehicle. The company said it has been working for five years, with more than 2 million miles of real-world testing and 200,000 hours of simulation per day. In November 2020, Cruise and Walmart partnered to launch a self-driving delivery pilot using Cruise’s all-electric fleet in Scottsdale, Ariz. Walmart said…

PTC Buys Onshape, xRS Brings Out Use of AR-VR in Training, More 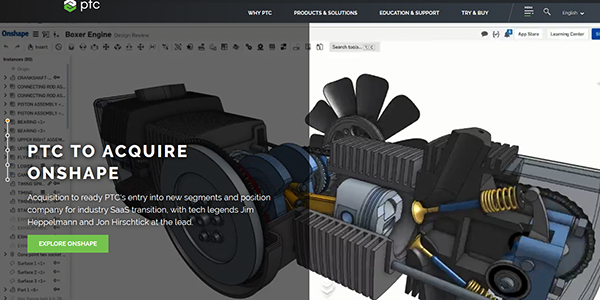 …body painting simulator from Lincoln Electrics and Honda. Aimed at providing industrial skills training, the simulation systems incorporate not just immersive visuals but also physical props—replicas of weld guns and spray paint guns used in real operations. The appeal for the use of ARVR training comes from the expected cost savings. Generally skill training in welding or spray painting in VR costs a lot less since it doesn't require a specialized location, vehicle components to test-paint, or cleanup operations. The… 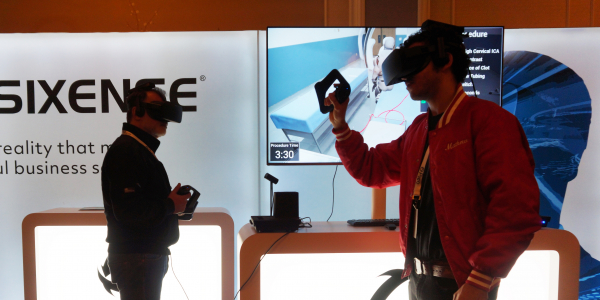 …painting applications deployed by Lincoln Electrics and Honda, among others. In Flaim Systems' firefighting applications as well as Sixense's training apps, the use of replica equipment plays an important role. In Flaim Trainer, users use a haptic-enabled water nozzle that can simulate water pressure. In Sixense's spray simulation application, users use an industry-standard paint gun. The incorporation of eye tracking, hand tracking, and replica equipment that help build muscle memory brings AR-VR-powered training to a new level, setting it apart…