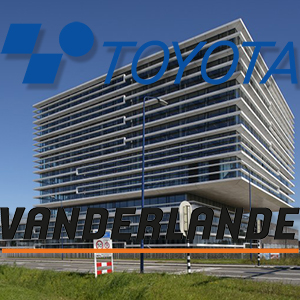 …leading e-commerce businesses, such as Alibaba and Amazon. Download Now! Precise Cross-Belt Sortation: Unlocking Efficient E-Commerce Distribution In the burgeoning e-commerce market, speedy delivery and diverse offerings are customer expectations, and the ability to deliver these via a seamless customer experience will increasingly separate leaders from laggards. Download Now! Five Ways to Optimize Your Distribution Center For E-Commerce Fulfillment Today’s challenge has now become how to manage fast-moving inventory with enough precision to meet the expectations for prompt shipment of… 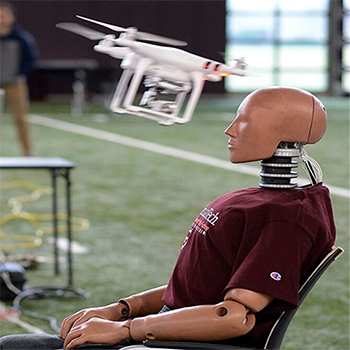 …U.S., regulators need convincing before they give Amazon, Google, and others permission for expanded use. Bloomberg Technology has a fascinating article titled “Crashing Drones Into Test Dummies for Safety” which clearly identifies how the small- and medium-sized drones flooding the U.S. market can seriously injure or even kill someone. Researchers at Virginia Tech - home to both a Federal Aviation Administration-designated test site for unmanned aircraft systems and a world-renowned injury biomechanics group - are developing methods to evaluate the… 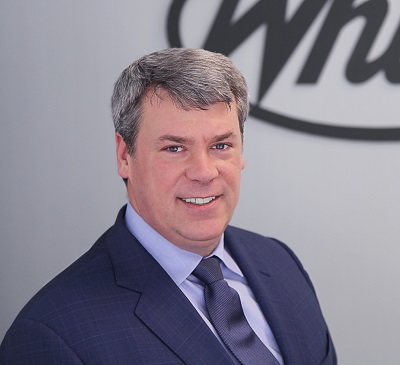 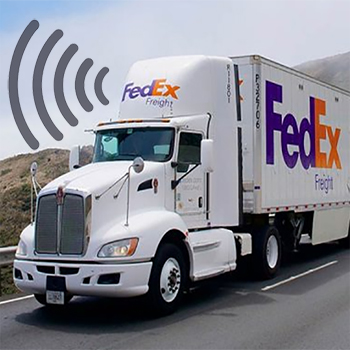 …a FedEx shipment by talking to your Amazon Echo or Google Home virtual assistant device. “FedEx is considering vehicles that could drive around neighborhoods and make deliveries without human drivers”Rob Carter, FedEx’s chief information officer Carter says that FedEx has created an AI-enabled Alexa app that would eventually understand commands like “Alexa, prepare a shipment.” “You [will be able to] just talk your way through and [Alexa will] ask the right questions to make sure you’ve completed the work and…

AGVs Roll into a New Role 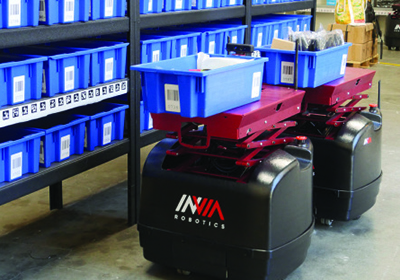 …the makers of driverless industrial vehicles. Already, Amazon is poised to become one of the biggest users—and suppliers—of automatic guided vehicles in the warehousing and distribution space. But AGVs aren’t just for those with big budgets and massive operations. In fact, AGVs aren’t even always AGVs. The “guided” part of that acronym, familiar from decades of autonomous vehicles designed to follow magnetic tapes, wires and other fixed paths, is now just one of a growing number of form factors. For… 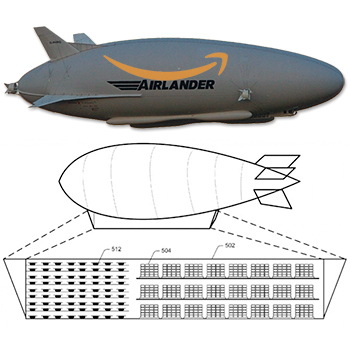 Amazon has been working on getting a drone delivery program off the ground for a while now, but some new patents show the company isn't out of wild ideas. As TechCrunch reports, Zoe Leavitt, an analyst for CB Insights, has discovered a recent Amazon patent for an “airborne fulfillment center utilizing unmanned aerial vehicles for item delivery” - i.e., a giant flying drone mothership zeppelin warehouse. The patent envisions the airborne fulfillment center (AFC) in the form of a giant…

…at the event, featuring industry experts from Amazon, Microsoft, and other leading vendors and analysts. Topics include: ● The future of electric vehicles and their impact on automation industry ● Industrial operability from sensor to cloud ● Why intuitive, friendly robots are critical for team adoption Executives will discuss innovations, analyze how to apply automation breakthroughs, share common challenges and develop strategies to overcome them through discussions on automation, robotics, economics, business transformation, and sales. “The Forum highlights key trends…

Why the Tech Giants are Focusing on Trucks and Ships 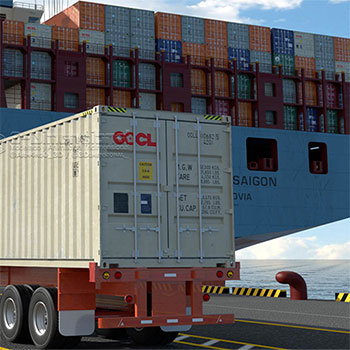 Business Insider’s scoop on Amazon creating an Uber for Trucking app isn’t a surprise. LogTech venture capital investments have been growing rapidly these past years, as recently reported by CB Insights. What’s more, Alibaba founder Jack Ma announced earlier this year that the Chinese giant would invest nearly $16 billion dollars in logistics over the 5 to 8 years, while a Chinese logistics provider in which it invested $256 million dollars is contemplating an IPO. To top it off, Uber’s…

Amazon is pushing forward with its plans for a drone delivery fleet. Today it announced that it’s begun deliveries to two customers in the UK, and will be expanding that to dozens, possibly hundreds, in the coming months. The service is restricted to small items for now, focusing on delivering packages up to five pounds in 30 minutes or less. On December 7th, 2016, Prime Air delivered its first order - an Amazon Fire TV and bag of popcorn -…

Much ado about Amazon, as usual

…when it comes to global e-commerce bellwether Amazon, continues to be just how far it will spread its wings in terms of expanding its logistics and supply chain operations and processes. Regardless of what people say or think, there are very real signs that Amazon is not going to sit on the sidelines and let logistics come to them, as, conversely, in many cases, it is really coming to logistics. Two quick examples of this include its 2012 $775 million…

Necessity is the mother of invention at Quiet Logistics

…been off the market since 2012, when Amazon acquired the company. Although Amazon is still supporting existing installations like the one at Quiet Logistics, that support will end at some point in the future. For that reason, if you travel a mile down the road, you can see necessity—and invention—on display at a 200,000-square-foot facility operated by Quiet. There, in an area reserved for one customer, a handful of small, mobile robots carry totes representing one single- or multi-line order…

This Month in Modern: In robotics, people and process are fundamental

…commodity items like books and CDs like Amazon, Quiet decided to service companies with high customer expectations—like the Gilt Groupe—and specialize in processes that allowed e-tailers to provide a unique customer experience. But would they go with conventional processes with lots of touches and lots of flexibility, or go with a highly automated approach with terrific throughput, but less flexibility? “They decided that there had to be a better way,” says Trebilcock. “They wanted to create a shared asset/shared infrastructure…