Dynam.AI said it has elevated the capabilities of machine learning applications with its new offering. 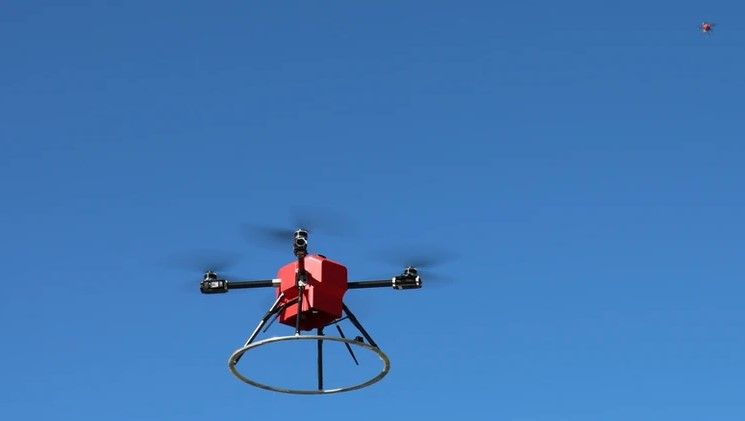 “Traditional machine learning is only able to work with the data it’s given,” said Dimitry Fisher, chief scientific officer at Dynam.AI, in a statement. “But when your AI has access to scientific first principles, it can use the data it’s given much more efficiently and effectively. This translates into better results with available data, and results that cannot be obtained based on data alone, leading to better decision intelligence and better solution performance.”

“CAML combines existing data and models to expand features for analysis, introducing common-sense information that a human would innately use but a non-human algorithm would not,” said Dynam.AI. The company added that this allows it to “create data models that are richer and can adapt to real-world conditions and that it can solve data “cold cases” that other machine learning methods are unable to solve.”

“Traditional machine learning in today’s form can really handle some of the simple solutions like hard-hat detection. 'That’s a cat; that’s a dog.' But what it can’t do is reasoning and logic,” said Diana Shapiro, CEO of Dynam.AI. “The human mind takes in information and can actually reach a conclusion because we're cognitively aware about the laws of nature and first principles such as balance or gravity.”

“What we are looking to do is help companies solve the complex problems they’ve been unable to solve until now,” she told Robotics 24/7.

“CAML aids developers and data scientists who are working on projects in object detection, medical imaging, sensor fusion, predictive diagnostics, satellite and aerial imaging, thermography, anomaly detection, and much more,” the company said. “This capability has allowed Dynam.AI clients to solve long-standing problems with image and sensor data, developing solutions up to 65% faster.”

How American Robotics is using CAML

Dynam.AI provided American Robotics with “a spectral irradiance physics model” that cleans up the images collected by its FAA-approved drones for more accurate pipeline inspections. When American Robotics used other forms of machine learning, its rate of false positives was much higher, said the Ondas Holdings Inc. unit.

“Our customers are asking for significantly higher levels of accuracy in terms of detecting anomalies, and I believe CAML provides that for us,” Jason Cornell, vice president of product at American Robotics, told Robotics 24/7.

As concerns about energy costs, fuel waste, and environmental sustainability rise, Scout drones using CAML can help minimize loss of containment or leaks that lead to unintended emissions of methane and other greenhouse gases, he noted.

Not only can algorithms developed using CAML help detect loss of containment, but they could also be used to detect cracks in rail lines and other critical infrastructure flaws, said American Robotics.

Everyday Robots Moves Out of Alphabet X, Reports Progress Toward General Purpose Robot
With a combination of different machine learning techniques and simulation, Everyday Robots says it has improved robot performance of everyday...

Farm Robots Could Lead to a Utopian—or Dystopian—Future, Argues Researcher
The scale of deployment, size of robots, and types of crops are as important as the technologies used, says Thomas...
More Machine Learning