Knightscope said the move will give the company "access to wider capital markets." 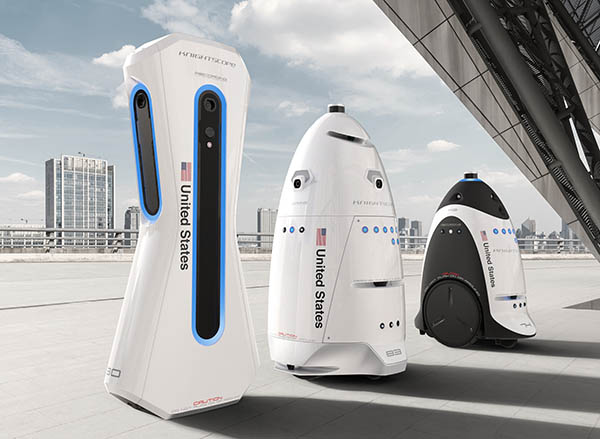 Knightscope
Knightscope was founded in 2013.
By Robotics 24/7 Staff
·

Security robot maker Knightscope, Inc. this week announced that it has entered into a $100 million common stock purchase agreement with B. Riley Principal Capital.

The committed equity facility provides Knightscope with the right, without obligation, to sell and issue up to $100 million of its Class A Common Stock over a period of 24 months to B. Riley at Knightscope’s discretion, subject to certain limitations and conditions.

Further details will be contained in a Current Report on Form 8-K to be filed by Knightscope with the Securities and Exchange Commission.

“One of the reasons to publicly list Knightscope was to gain access to the wider capital markets and fuel the growth of our mission to make the United States of America the safest country in the world,” said William Santana Li, chairman and chief executive officer, Knightscope, Inc. “This facility provides us just that – an ability to continue our growth on our timetable and at our discretion, providing for one of the least dilutive financing mechanisms available to the Company,” said Li.

Founded in 2013, Knightscope said its Autonomous Security Robots (ASRs) are intended to deter, detect, and report on crime and other activities. The Mountain View, Calif.-based company claimed that its ASRs can conduct 24/7 patrols and have already logged more than 1 million hours of service with paying customers across the U.S.

Knightscope has raised a total of $77.6 million, according to Crunchbase. 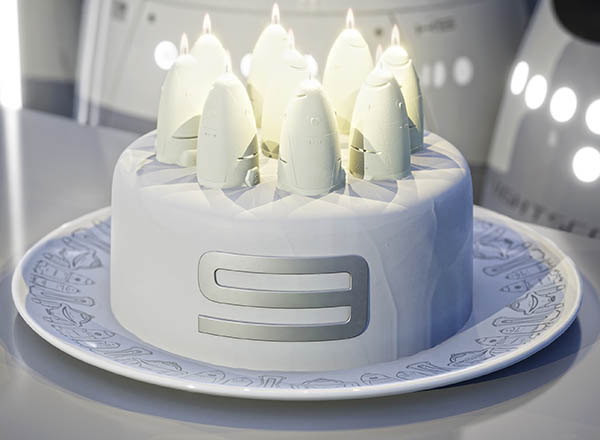 Knightscope celebrated its birthday on April 4.

Additionally, Knightscope announced the celebration of its 9th anniversary since its founding on April 4, 2013 in Silicon Valley.

“I believe about 95% of startups fail and the odds of starting a company, growing it and taking it public are likely in the winning-the-lottery type of odds .... but we stuck together and did it with the help of all of our partners! Congratulations and many thanks to the entire Knightscope team, our clients, investors, and suppliers,” continued Li.

In January, Knightscope closed on a $22 million IPO. It began trading on the Nasdaq stock exchange in in December 2021 under the ticket symbol “KSCP.”