Ossia says its power over-the-air system now has no distance limits and can be sold in the U.S. 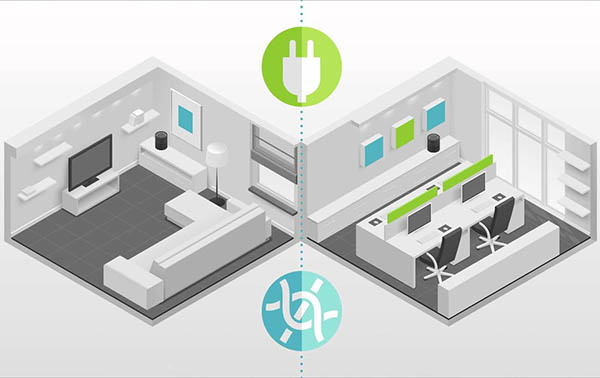 Ossia Inc. today announced that its Cota wireless power system has obtained authorization from the U.S. Federal Communications Commision for delivering power to a wide range of devices without the previous 1-meter distance limitation.

“This is a tremendous milestone for Ossia,” stated Doug Stovall, CEO of Ossia. “Cota wireless power devices are now authorized without distance limits in countries around the world, and the technology can be integrated into products for use in 45+ countries—and counting—and in all 50 states.”

Bellevue, Wash.-based Ossia said it Cota system is patented smart antenna technology that can safely and remotely delivery energy to devices such as aerial drones and small robots. The company claimed that Cota enables multiple devices to be charged without wires or user intervention.

“This Cota certification opens the doors for the development of specialized wireless power implementations that can cater for small drones and other autonomous systems,” Stovall told Robotics 24/7. Ossia’s offering is unique in its ability to power devices in motion and in non-line-of-sight situations suitable for such autonomous systems.“

Ossia said it is the first wireless power company to have its products approved under the FCC's recently published guidance that removes its previous 1m distance limit for some systems authorized under Part 18 of the FCC's rules.

In contrast to other companies' low-power devices authorized under different FCC rules, Ossia noted that its authorization allows Cota to use significant power – in this case, about 5W – to send power to devices at any distance.

In September 2021, Ossia received authorization for the Cota Real Wireless Power system to be sold and to operate without any distance limitations in 45+ countries outside of the U.S., including throughout the EU and UK, also at any distance.

The Cota wireless power system has been through multiple rounds of rigorous testing, according to Ossia. It has demonstrated compliance with FCC rules, including those on radio-frequency (RF) exposure safety, which are the same rules that apply to Wi-Fi and cellular devices and are among the most stringent testing standards for RF exposure safety in the world, it said.

“That Ossia is the first to receive this type of FCC approval for wireless power is testimony to the effectiveness and safety of the Cota technology – and provides a stronghold in meeting the power and safety needs of Ossia's customers,” said Hatem Zeine, a physicist and founder of Ossia. “We have now established a high bar for the whole industry.”

“With this certification, our partners and customers are able to build and certify their Cota enabled products and bring them to market,” he said. “As more companies integrate and transform their products with Cota, we will see more innovation and more adoption from companies and countries around the globe. This is an incredibly exciting time in the history of wireless power.”

Ossia said its latest FCC certification will allow its current partners to integrate the Cota technology into a broad range of products and applications at any distance. The company added that it expects this authorization to lead to a proliferation of new devices that can charge remotely.