Shield AI says the investment will enable it to provide state-of-the-art capabilities for autonomous flight. 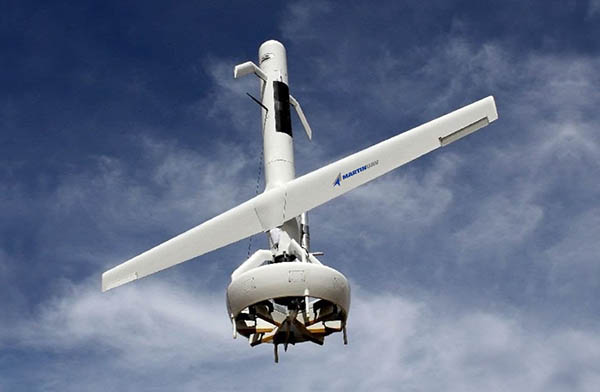 Beyond self-driving cars and autopilots for civilian aircraft, another application for autonomous technologies is in military aircraft. Shield AI this week said it has raised $210 million in equity financing as part of a Series D fundraising round. The San Diego-based company said the investment will enable it to accelerate its plans for growth across the defense and commercial industries.

“The funding round enables Shield AI to move one step closer to its goal of becoming a 21st century defense prime through a software-first approach, where products derive a strong competitive advantage from an autonomy and artificial intelligence backbone, similar to what you see across the consumer product market, where great hardware is differentiated through great software,” said Ryan Tseng, co-founder and CEO of Shield AI.

Shield AI said its Hivemind software is “a self-driving autonomy stack for military and commercial aircraft, designed from the ground up to be multi-role, multi-vehicle.” It uses algorithms for planning, mapping, and state-estimation to enable aircraft to execute dynamic flight maneuvers.

The system also uses reinforcement learning for discovery, learning, and execution of winning tactics and strategies. Hivemind provides full autonomy to aircraft and is designed to run fully on the edge in high-threat and GPS- and communication-degraded environments, claimed Shield AI.

Funding to bring valuation to $1B

The $210 million in funding will bring Shield AI's valuation past the $1 billion mark, said the company. Its management team projects an additional $75 million in debt and $15 million in equity to be secured in the coming weeks, bringing the total Series D proceeds to $300 million.

“As a member of the faculty at the Carnegie Mellon University Robotics Institute, I have the privilege of engaging with students and faculty who define the state of the art in AI and robotics,” said Nate Michael, chief technology officer of Shield AI. “I joined Shield AI in the early days because it represented an opportunity to transition leading technologies from the lab to applications for good at a global scale.”

“We are now well positioned to achieve this objective,” said Michael. “With this investment, we will further scale our AI operations to more rapidly solve pressing problems facing people around the world, and in doing so move from a model where technologies flowed from academia to one where we now define the possible.”