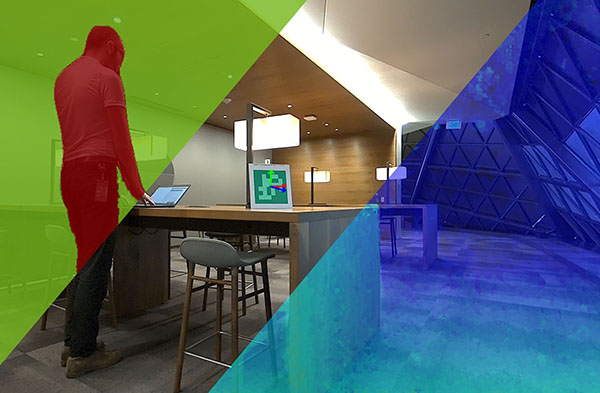 A common accident in warehouses and factories is that while an autonomous mobile robot (AMR) may “see” a forklift, it may still collide with its tines, noted the company.

The new Omniverse Replicator for Isaac Sim can train a dynamic neural network (DNN) Inference Isaac ROS GEM to safely and accurately recognize a forklift to avoid mishaps. This process allows developers to quickly add inference to ROS-based applications like the AMR use case described above.