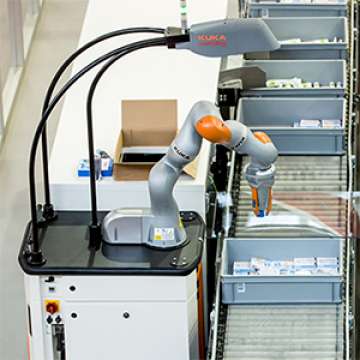 Robotic Picking and the Beauty of Human Hand-Eye Coordination
The human hand still beats the robot when it comes to picking, but the gap is closing fast... learn how robots are tackling this complex challenge and how close we...
Materials handling clockspeed
Innovation, new business models and new alliances were on display at Promat. It's a whole new world. 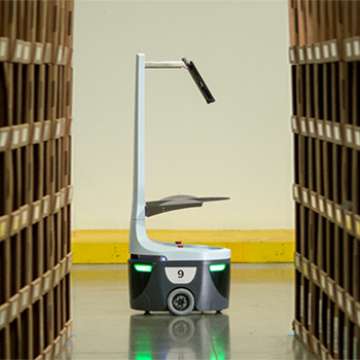 DHL Supply Chain to Use Collaborative Robots for Innovative Order Fulfillment Trial
Leveraging Locus Robotics Advanced Navigation, DHL will pilot LocusBots that will automatically learn the most efficient travel routes through a warehouse, to dramatically improve worker efficiency and productivity 2x to ...

Autonomous Trucking Overlooks Skilled Labor Need
Analysts expect automated trucks to proliferate in the next five to ten years, leading to significant job losses in the process, but the problem is the numbers do not clearly... 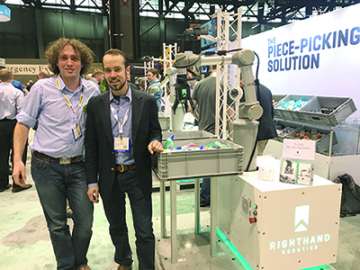 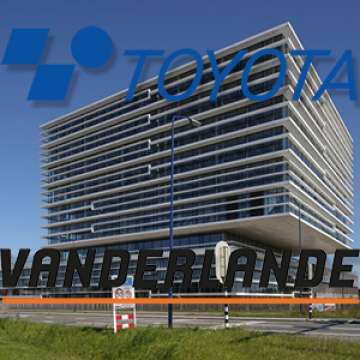 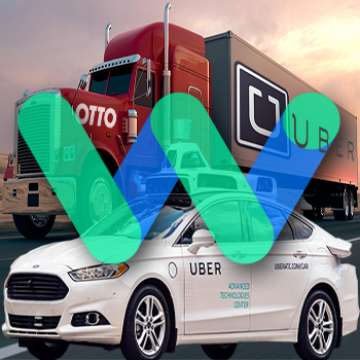 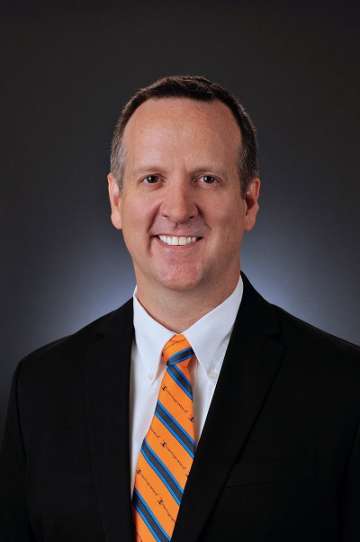 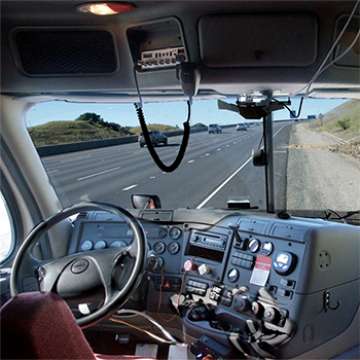 ‘Last Mile’ Solution for Driverless Trucks
Starsky Robotics wants to solve the primary logistical challenge for the trucking industry by taking drivers off the road and target long haul services, which is primarily highway driving with...

A3 announces finalists in Automate Launch Pad Startup Competition
Winner will be announced at Automate 2017 and will recieve $10,000 cash prize. 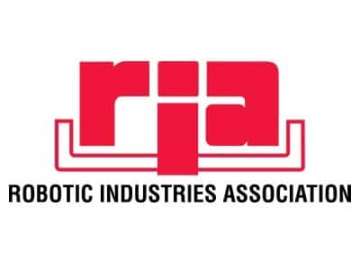 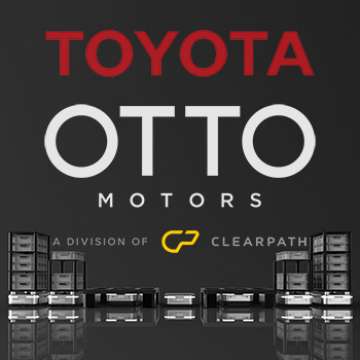 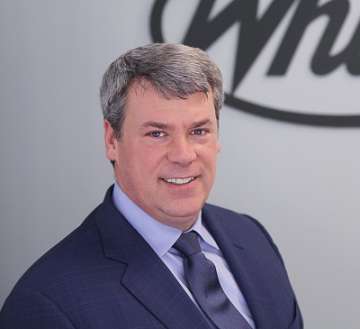 SencorpWhite names Chris Lingamfelter president of White Systems
Initial focus will be industrial storage and retrieval hardware and software business before expanding into integrated systems.
AlixPartners examines automation in manufacturing and logistics management
In a new “manufacturing outlook” report focusing on the automotive and industrial sectors, AlixPartners observes that many of the labor-cost advantages associated with near-shoring may be lost if companies fail... 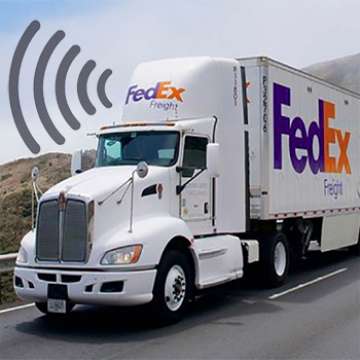 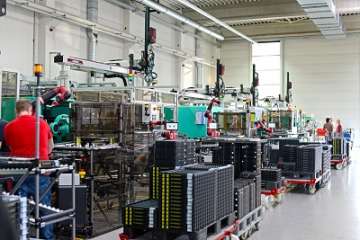 Other Voices: Building toward the factory of the future from the bottom up
Investments in robotics and automation can start in a single work cell. 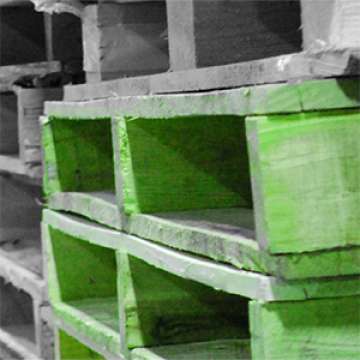 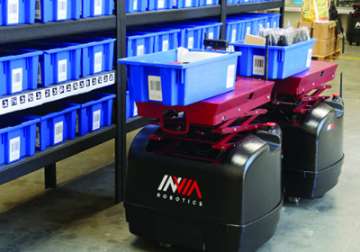 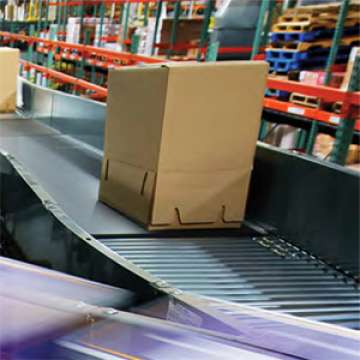