Xiaomi Acquires DeepMotion as It Moves Into Automotive Sector 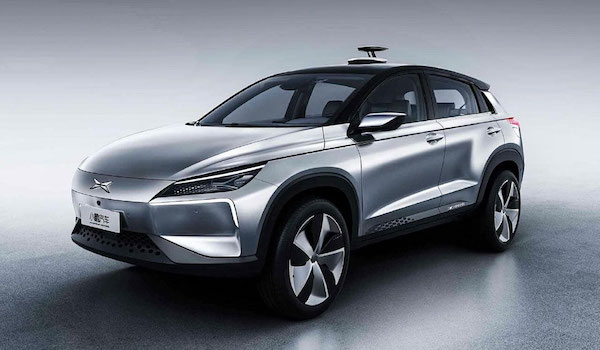 Xiaomi
Xiaomi participated in the launch of a Chinese electric vehicle.
By Robotics 24/7 Staff
·

Founded in 2010, Xiaomi manufactures consumer electronics and claimed that it was the No. 2 company in global smartphone market share in the second quarter of 2021. The company said its products are in more than 100 countries and regions around the world.

Xiaomi also said that 374.5 million smart devices—not including smartphones and laptops—were connected to its artificial intelligence plus Internet of Things (AI+IoT) platform as of June 30.

Xiaomi was listed on the main board of the Hong Kong Stock Exchange in 2018, and it spent RMB 10 billion on research and development last year. The company added that it has 16,000 engineers. It said its talent pool and experience in AI, new materials, and other technologies will support its automotive business.

The group r​eported a record revenue and profit growth in its earnings. In the second quarter of 2021, Xiaomi’s total revenue amounted to RMB 87.8 billion ($13.58 billion U.S.), representing an increase of 64% year over year. Its adjusted net profit for the period was RMB 6.3 billion ($970 million), an increase of 87.4% year over year. Xiaomi said its total revenue and the adjusted net profit both reached record highs in the quarter.

In addition, the company's electric vehicle (EV) business has rapidly built up its team while invested heavily in autonomous driving technology. It officially registered Xiaomi EV Co. Ltd. After five months of preparation, Xiaomi said it is ready to embark on a new journey and create an EV that is “worthy of all expectations.”

Xiaomi paid about $77 million for DeepMotion, and about 20 staffers from DeepMotion will reportedly join the 500 self-driving engineers at the company. Shendong Technology was founded in 2017. Beijing-based DeepMotion produces systems for visual perception, mapping, navigation, and planning for advanced driver-assistance systems (ADAS) and autonomous driving.

Xiaomi
Xiaomi participated in the launch of a Chinese electric vehicle.

Xiaomi Acquires DeepMotion as It Moves Into Automotive Sector