American Robotics is now approved for automated BVLOS drone operations at a total of 10 sites. 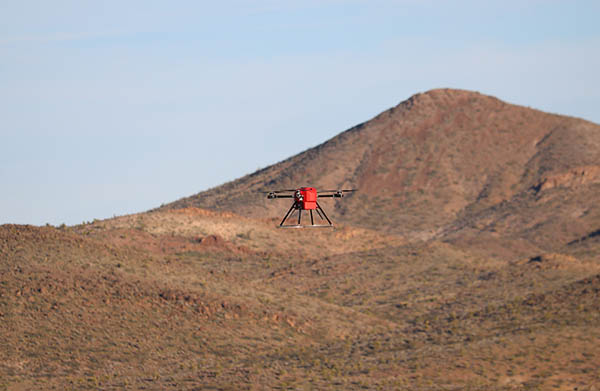 American Robotics
Scout drone flying at a test site in the desert.
By Robotics 24/7 Staff
·

Ondas Holdings Inc. today announced that its American Robotics Inc. subsidiary has received approval from the U.S. Federal Aviation Administration to operate drones the beyond visual line of sight in seven additional locations. The company said it can now operate without human operators on site at a total of 10 sites across eight U.S. states.

“American Robotics is excited to have seven additional sites of operation approved by the FAA,” stated Reese Mozer, co-founder and CEO of American Robotics. “As we continue to build upon our offerings, we look forward to providing current and future customers with the tools needed to unlock scalable, autonomous drone operations that will help propel their businesses and critical industries forward.”

“Not only is this a milestone for American Robotics, but it is also another signal that we have reached an inflection point in commercial drone operations in the U.S., and American Robotics is proud to be at the forefront of these industry advancements,” he added.

American Robotics claimed that Scout is the first drone system approved by the FAA for beyond-visual-line-of-sight (BVLOS) operation without a human operator on-site. The company markets Scout as a “turnkey, drone-in-a-box” offering under a robotics-as-a-service (RaaS) business model. 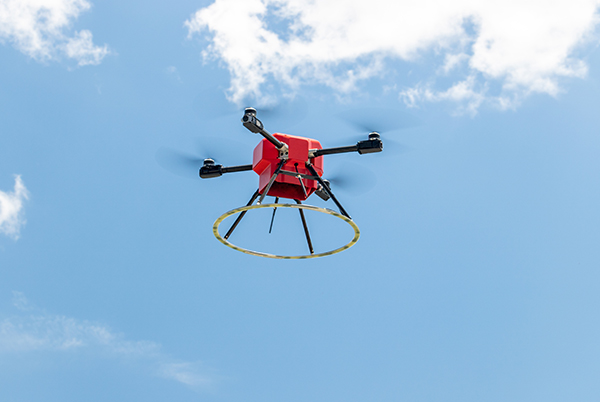 Scout to take to the skies over new sites

The seven new sites range from 0.1 to 14 sq. mi. and are located in North Dakota, Louisiana, New Mexico, Nevada, California, and South Carolina. All sites can now take advantage of autonomous drone capabilities with the Scout System, according to American Robotics.

The new sites joined the company’s existing waiver and exemption package, which permits automated BVLOS operations without human operators. Flights are permitted under 400 feet within the operational area defined by each site.

American Robotics said its latest FAA approval enables increased autonomous drone operations and will benefit all of its customers, including Chevron, ConocoPhillips, and Stockpile Reports.

“With zero-touch, high-frequency automated data collection, the bulk materials supply chain will be transformed as we can provide answers to enable real-time decisions at any site,” he said. “This approval is a critical turning point in addressing the market demand for continuous information.”

Autonomy is necessary to realize scalable operations for an estimated 90% of commercial drone use cases, said American Robotics. Without FAA approval, human pilots and visual observers are required to be present on site, dramatically reducing the practicality, affordability, and viability of commercial drone use in critical industries, it said.

American Robotics
Scout drone flying at a test site in the desert.