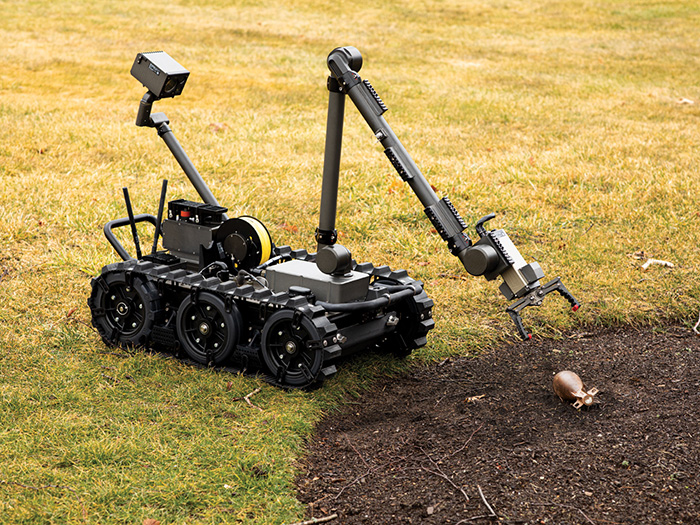 Cepton Closes $100M in Funding After Showing New Lidar Sensors at CES 2023
Cepton has received recognition for its Nova near-range lidar and new Vista-X120 Plus sensor for 3D vehicle perception.

Outrider Raises $73M Series C to Accelerate Adoption of Autonomous Yard Trucks
Outrider said it plans to use the financing to expand its autonomous fleet to hundreds of trucks at customer sites.
More Funding

Cruise LLC
Founded in 2013, Cruise is developing fully electric, autonomous vehicles such as Origin for ride-sharing and delivery services. In 2016, General Motors acquired the company, which is working with other automakers and technology firms such as Microsoft.
Markforged Inc.
Markforged started with a vision: Empower engineers to create strong-as-metal, finished parts using the right materials for the job - and remove the multiple barriers between design and a final product. We are overturning not only the 3D printing industry but also many traditional manufacturing methods giving...